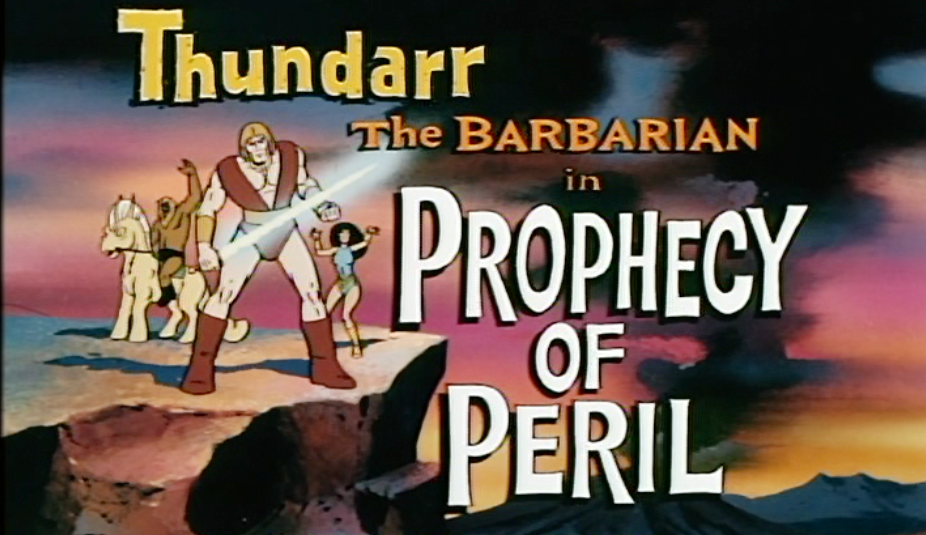 In “Prophecy of Evil,” Thundarr, Ookla and Ariel are locked in combat with a powerful wizard named Vashtar at his futuristic castle.  The heroes have captured a special crystal that Vashtar believes holds the key to his defeat.

In particular, the crystal, when activated, will reveal a prophecy that dooms the sorcerer.  When this comes to pass, both Thundarr and Vashtar learn the truth.  The prophecy state that Vashtar will be defeated by three women working together.  The women are named Valerie Storm, Maya, and Cynda

Suddenly, the fierce battle becomes a race against time as Thundarr attempts to recruit these three women, and Vashtar attempts to kill them.

Vashtar travels back in time to the late 20th century and captures Valerie while Thundarr awakens a Mayan mummy, who becomes the beautiful Maya. Later, he successfully recruits Cynda, a warrior and misanthrope.

Together, the three women join forces with Thundarr to end the reign of Vashtar, but after the battle is won at the castle, all three women are zapped back to the 20th century. 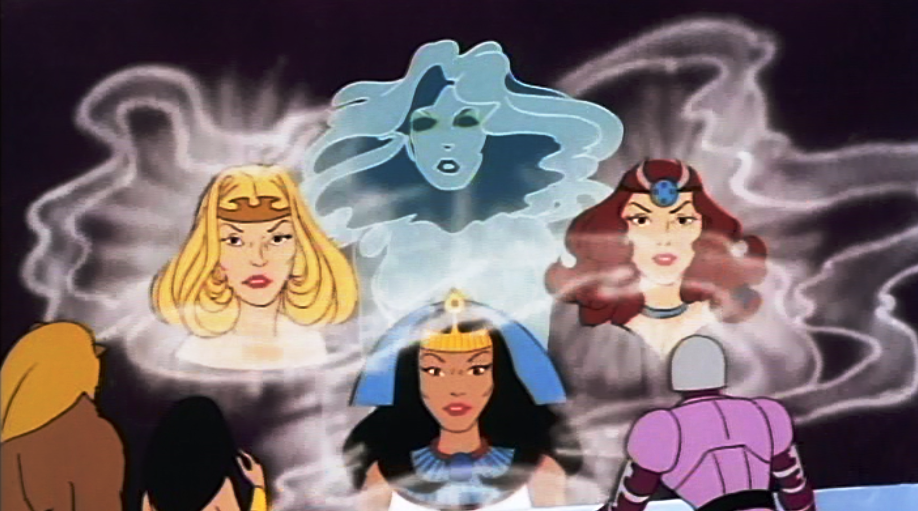 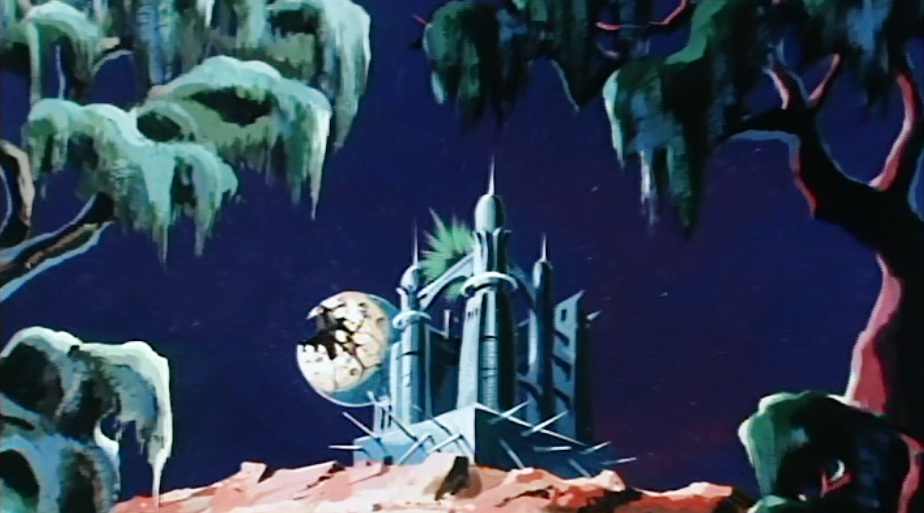 In some way, the final episode of Thundarr the Barbarian (1980 – 1982) feels more like a back-door pilot for a new Saturday morning series -- one featuring a team of Charlie’s Angels-like women warriors of various powers and abilities -- than it does a closing chapter for the actual program.

No matter, “Prophecy of Peril” is fast paced, entertaining, and filled with dynamic female characters and a great villain, Vashtar.  The story works, and the visuals -- from the castle and the crystal, to Vashtar’s air ship - are as dazzling as we have come to expect from this imaginative series.

Still, I’m sad to see the series end with no resolution or change in format. It might have been cool for the program’s creators to pull a “Conan” here and end the series with Thundarr accepting the throne of a kingdom in need, for example.

Also, there’s still a lot about this post-apocalyptic world -- and Thundarr, himself -- that it would be nice to explore.  The series never depicted any stories about the hero’s span in captivity, as a slave.  We know almost nothing about his family.

The same is true of Ariel.

In short, the series could have easily run for two or three more seasons assuming that it kept charging on with the inventive (and occasionally subversive…) visuals. 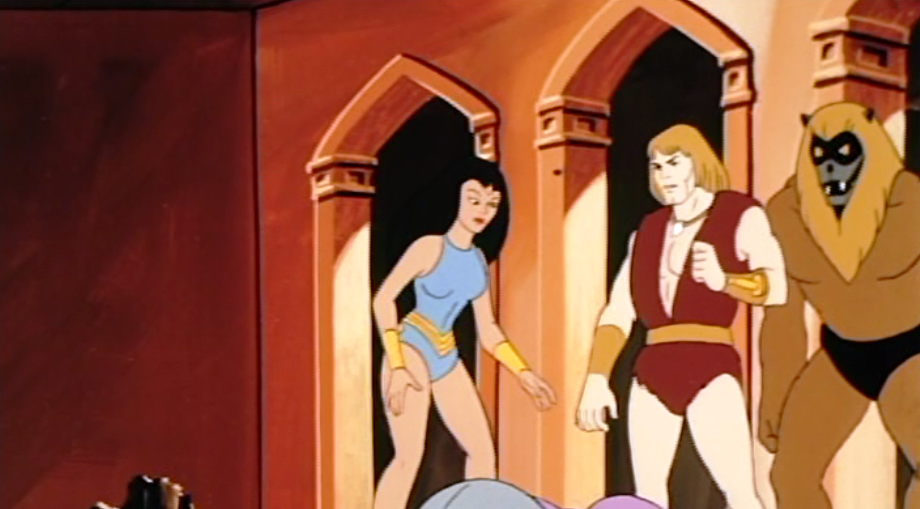 Re-visiting Thundarr the Barbarian in 2014, I can say that I have come to appreciate the visuals very much.  I love the series’ tactile sense of place, and its steadfast focus on revealing detailed, post-apocalyptic landscapes such as those in London, Manhattan, and Beverly Hills.  I have also enjoyed how the series plays lightly (and humorously) with these settings, and makes commentary about them that is couched in a future world yet relevant to our own.

If you’re endeavoring to undertake a mini-Thundarr retrospective, the episodes that I enjoyed the most – and which seem to best express the values I enumerate above -- are “Stalker from the Stars,” “Valley of the Man Apes,” “Den of the Sleeping Demon” (the playground of death!) and  “Trial By Terror.”