Godzilla Week: At Anorak - The 5 Greatest Godzilla Movies Ever Made 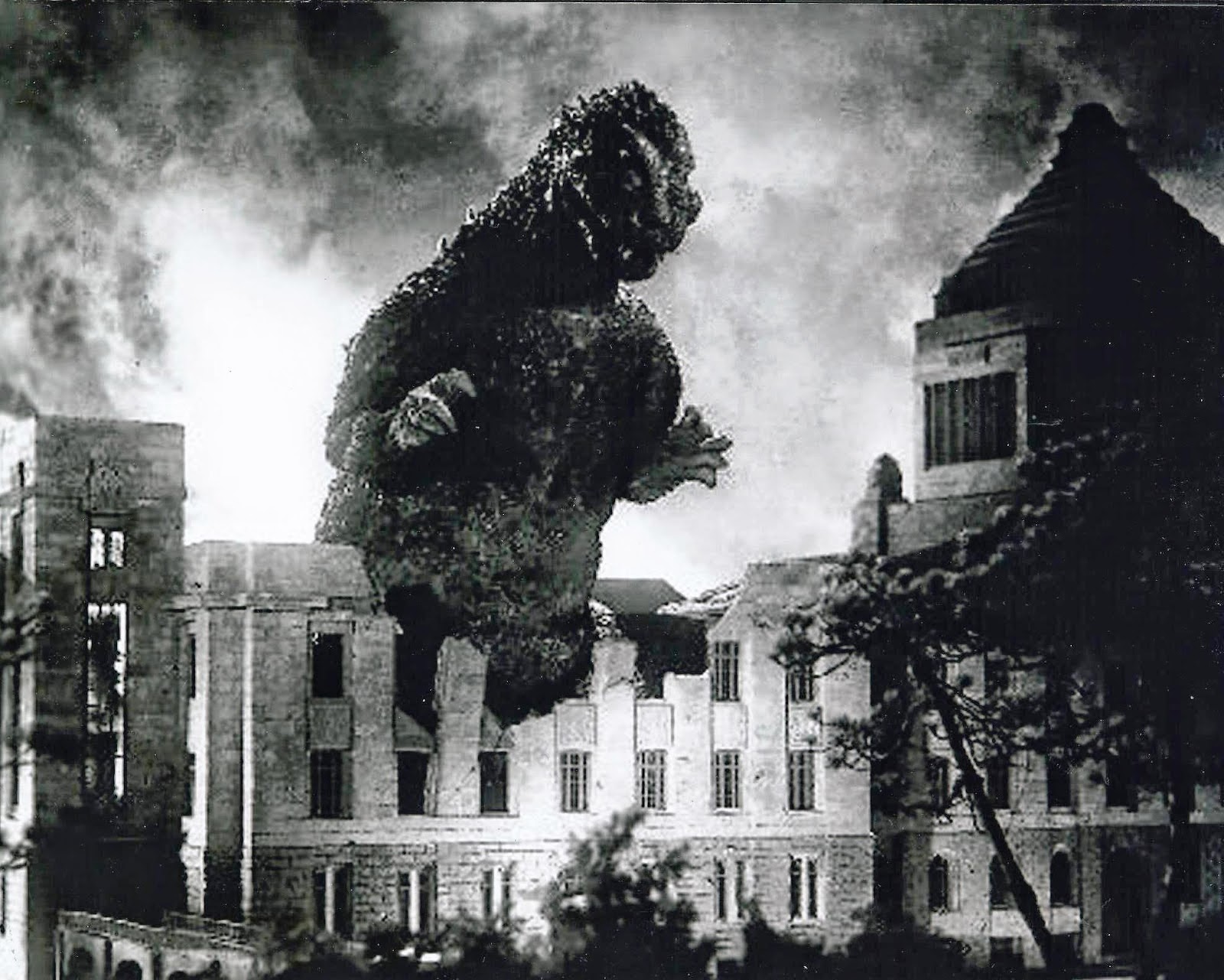 Up at Anorak right now is a post connected to the Godzilla Week event here on the blog.  Specifically, I've written up my five selections for the five greatest Godzilla Movies Ever Made.

I suspect some of my selections will be surprises, because they generally don't conform to conventional wisdom on the franchise (except, of course, for selection #1.) 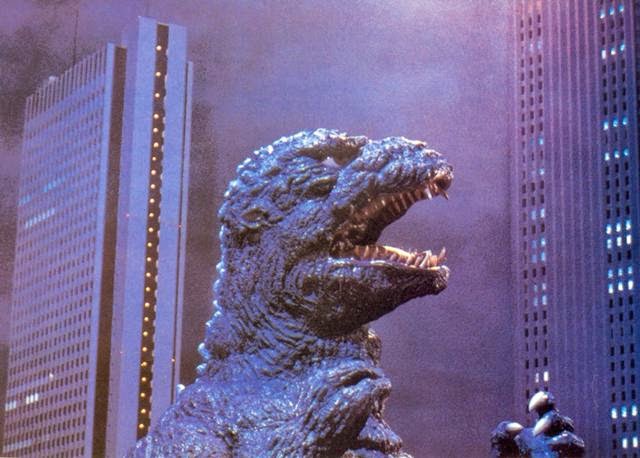 
SINCE his first silver screen appearance in 1954, Toho’s giant monster Godzilla has starred in more than two dozen epic movies.
The big green lizard has been featured as a terrifying villain, as a defender of the Earth, and, occasionally, even traveled to American shores to wreak havoc.  In this span, Godzilla has stood alone, acted as a tag team player (with friends like Anguirus and Rodan…), battled ancient threats to humanity, and even fended off alien invaders on more than one occasion (Monster Zero [1965],Final Wars [2004]).
With the release of Gareth Edwards’ Godzilla in theaters (2014) now imminent, it’s the perfect time to remember Godzilla’s most memorable and successful historical efforts.