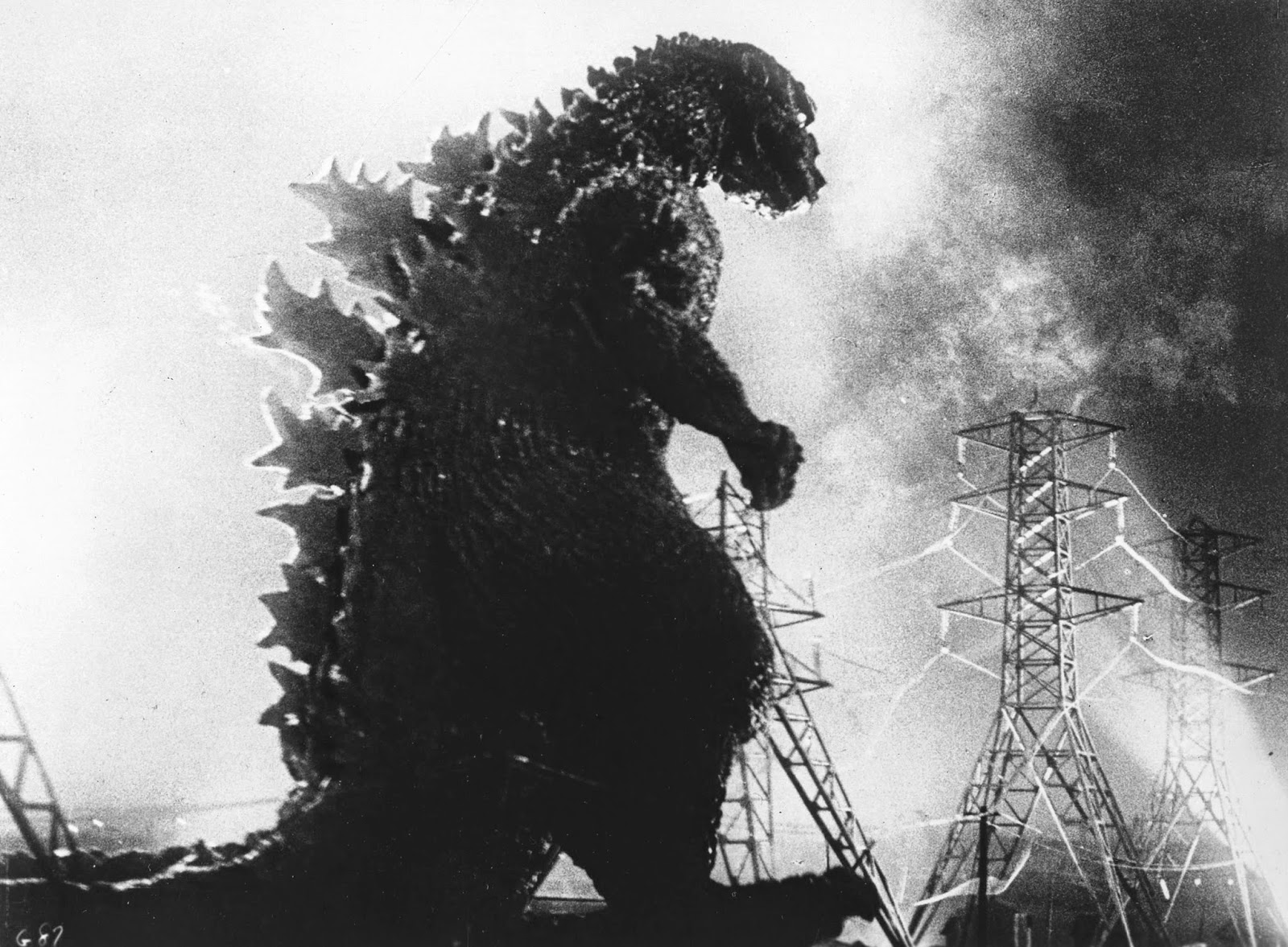 One of Japan's most honored  and revered composers, Akira Ifukube also scored eleven Godzilla films and several other genre films of note including Varan the Unbelievable (1958), Atragon (1963) and Frankenstein Conquers the World (1965).

Just as we associate Star Wars with John Williams, and Monty Norman's Theme with 007/James Bond, it is virtually impossible to imagine Godzilla rising from the sea or attacking Tokyo, without also conjuring Akira Ifukube's brilliant Godzilla Theme or March.

This memorable composition recurs even in the franchise films that Ifukube did not score, including Godzilla: Final Wars (2004).

One certain way for the American Godzilla (2014) to show its honorable intentions would be to resurrect Ifukube's theme for modern audiences.  It just won't be Godzilla without this long-lived, unforgettable theme.

In addition to scoring Godzilla's every move, Mr. Ifukube is also known and beloved as the talent who created Godzilla's trademark roar, the most famous monster bellow in movie history.