As I note in the piece, George Lucas's blockbuster inspired tons of imitators, but the best ones are those that are able to incorporate mythology, film history or simply political/contemporary trends into their Star Wars-inspired story-lines. 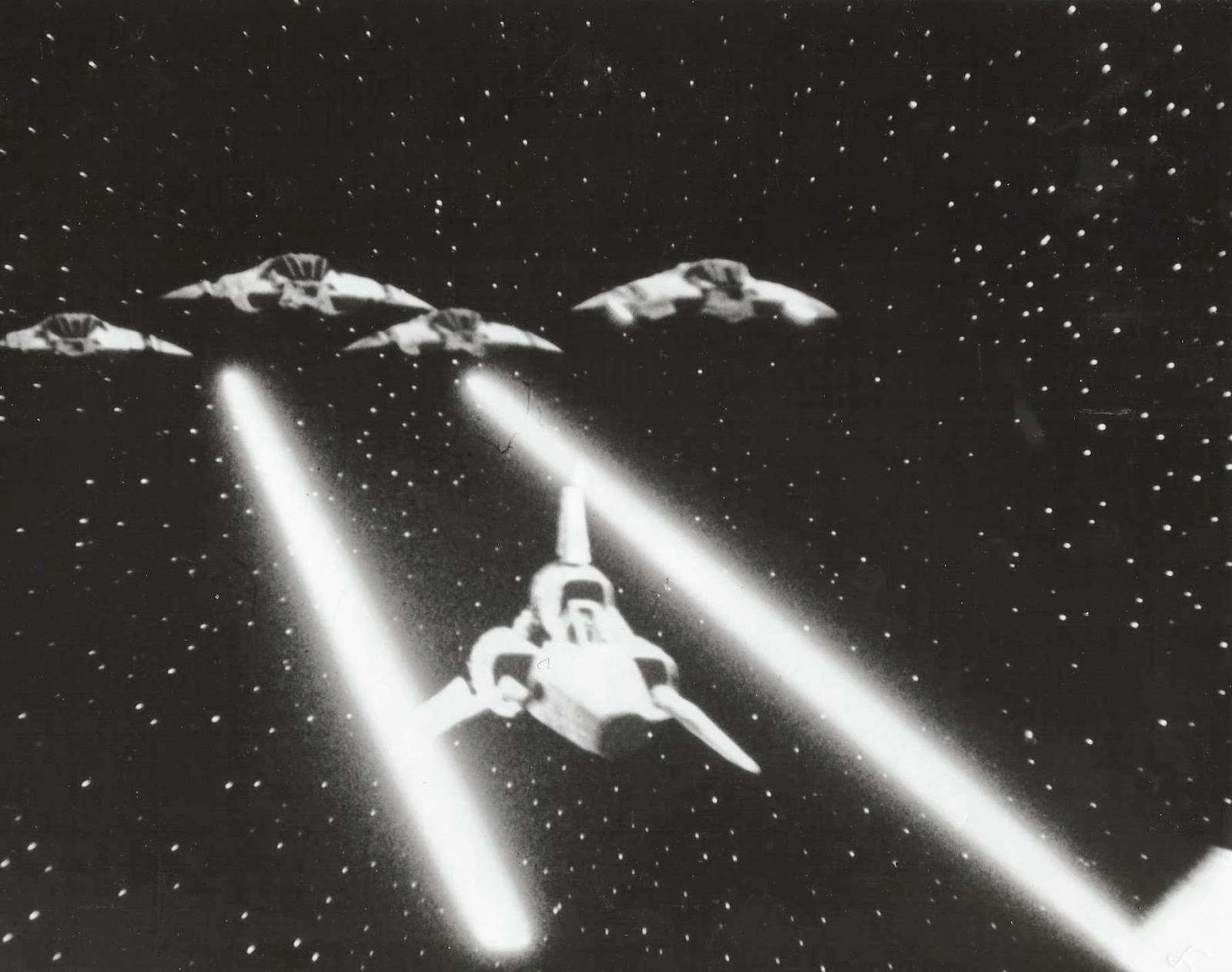 
WHEN George Lucas’s space fantasy Star Wars premiered in the summer of 1977 – and promptly became the highest grossing film in history – it was only a matter of time before intrepid filmmakers sought to imitate and thus re-capture the movie’s magic in a slew of lookalike films.

Importantly, the Star Wars film craze not only brought a barrage of new science fiction-themed films to the international box office, it also changed the very way that movie-makers approached the difficult-to-visualize genre.

Before Star Wars, the 1970s SF cinema obsessed, largely, on matters of environmental disaster and future dystopias  like Soylent Green (1973) and Logan’s Run (1976).

Below is a list of five of the best examples of the trend.

You will note that the films that make this list are, generally, ones that develop their narratives from literature, myth or film beyond the obvious Star Wars riffs; inspiration such as Jules Verne’s 20,000 Leagues Under the Sea, Akira Kurosawa’s Seven Samurai (1954), Arthurian legend, or even Chariots of the Gods.
at May 14, 2014