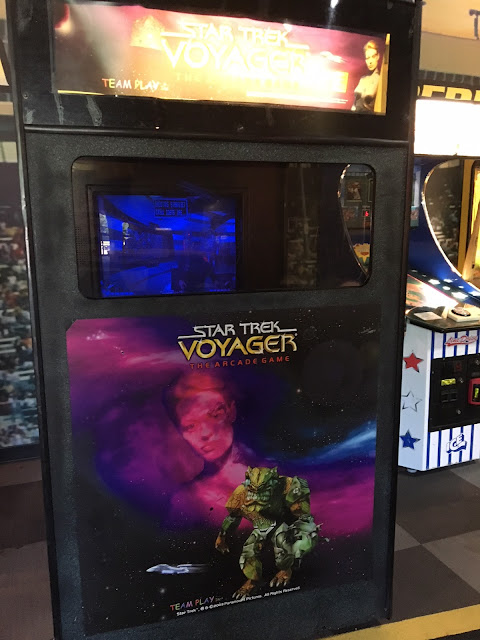 Imagine my delight and surprise, recently, when I was at a local bowling alley in Charlotte with my family, and strayed into a mini-arcade to find a deluxe cabinet version of this seventeen year old franchise game. 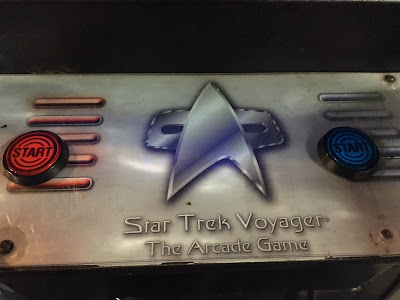 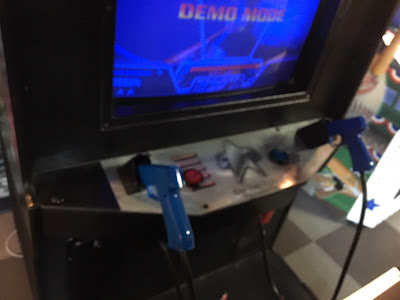 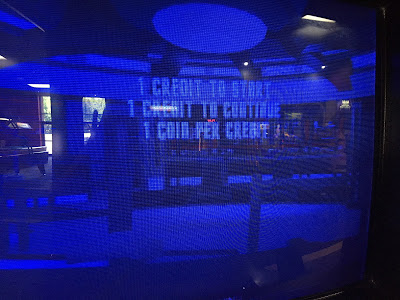