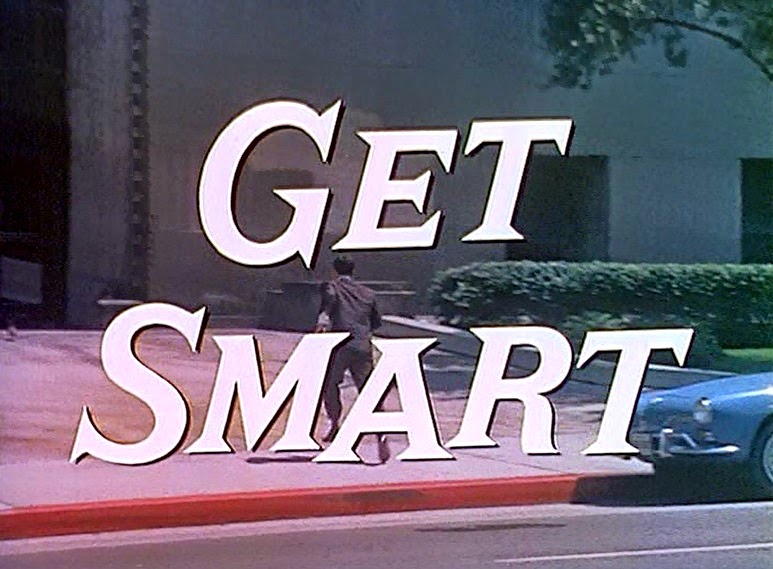 In “Dr. Yes,” a 1967 episode of Get Smart (1965 – 1970), Maxwell Smart (Don Adams), 99 (Barbara Feldon) and CONTROL investigate the secret unknown force that is toppling U.S. rockets shortly after launch.
They fear that the evil Dr. Yes (Donald Davis) is behind the sabotage. The agents trace the electromagnetic disturbances to Lost Lake, and learn that Dr. Yes maintains an underwater base there.
From this installation, he plans to destroy SAC (Strategic Air Command) using the United States’ own rockets.
Fortunately, Max is on the job, and is equipped with an electronic mosquito, the latest high-tech gadget concocted by CONTROL. 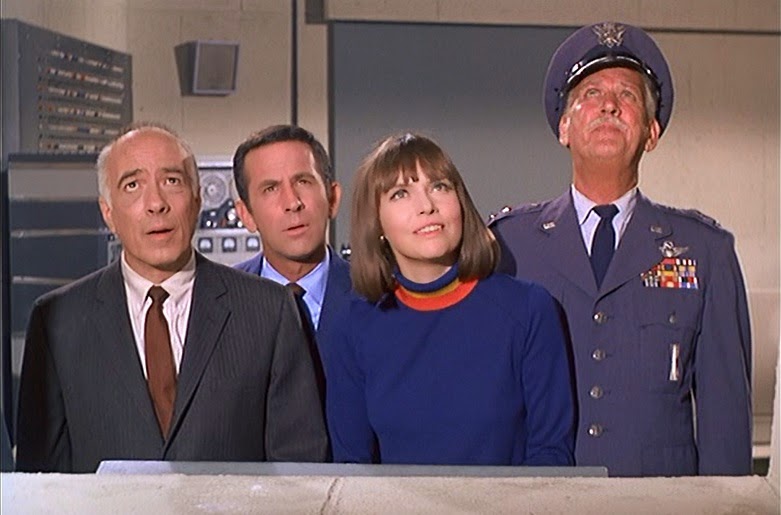 As its title indicates, “Dr. Yes” is a straight-up parody of the first James Bond movie ever made, 1962’s Dr. No.
At the same time, however, the episode parodies the big screen’s fascination with Asian-styled villains in the mold of Sax Rohmer’s Fu-Manchu.
The episode’s narrative follows the details of Dr. No, with a super-villain diverting state-of-the-art rockets from his secret base.  In the movie, that base was in Jamaica; in the Get Smart episode, it’s at scenic Lost Lake.
And like Dr. No (Joseph Wiseman), who puts Bond (Sean Connery) through some tough, brutal paces, Dr. Yes resorts to torture to get information from captives 86 and 99. 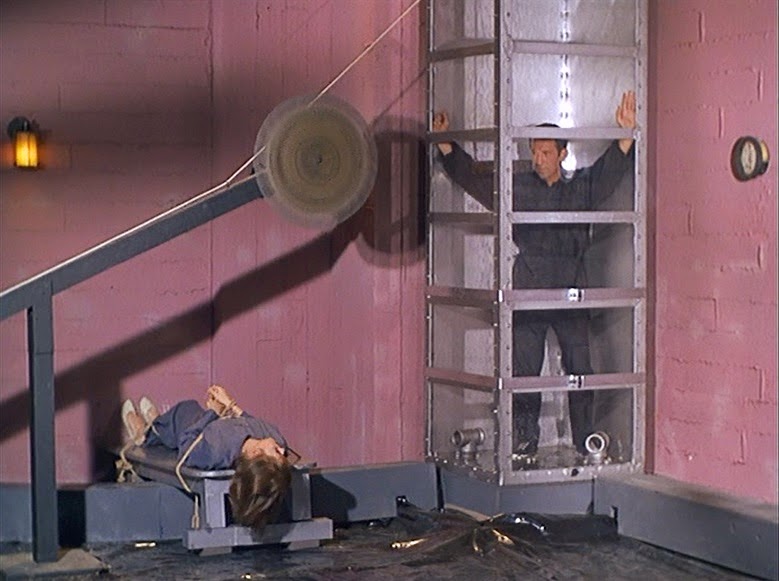 Dr. Yes closely resembles Fu Manchu, however, rather than Wiseman’s character, with a severe mustache and beard, long fingernails, and stereotypical Chinese fashion. He also speaks with a “movie” Chinese accent, which is about as realistic as the silver screen’s peculiar brand of Pidgin English. 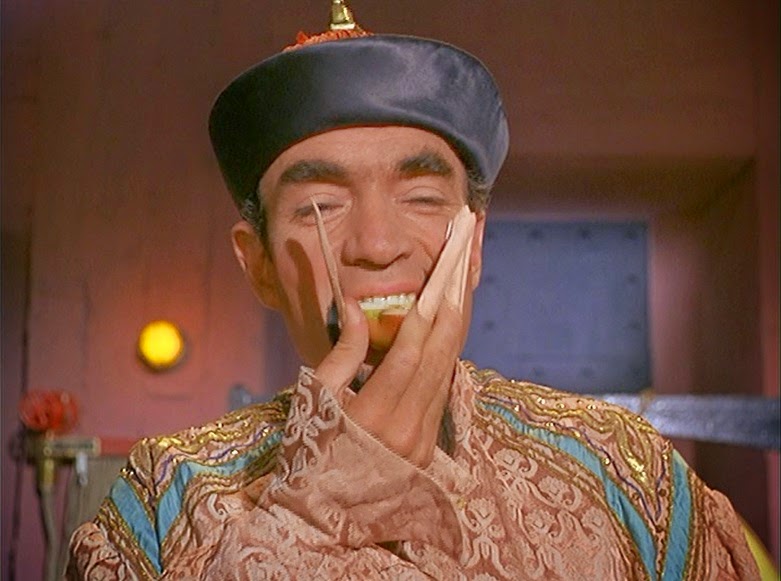 The jokes fly fast and funny in “Dr. Yes.” Max’s gadgets in this installment are classic, including a diamond-cutting ring, a fishing rod that is an electronic homing device, and the aforementioned electronic mosquito.
The mosquito is the weapon that defeats Yes. After Max clips Yes’s razor-sharp finger-nails, only one is left, and it is laced with poison.  Fortunately, when the Mosquito lands on Yes’s face, it impels him to scratch his own face, causing the super-villain to poison himself. 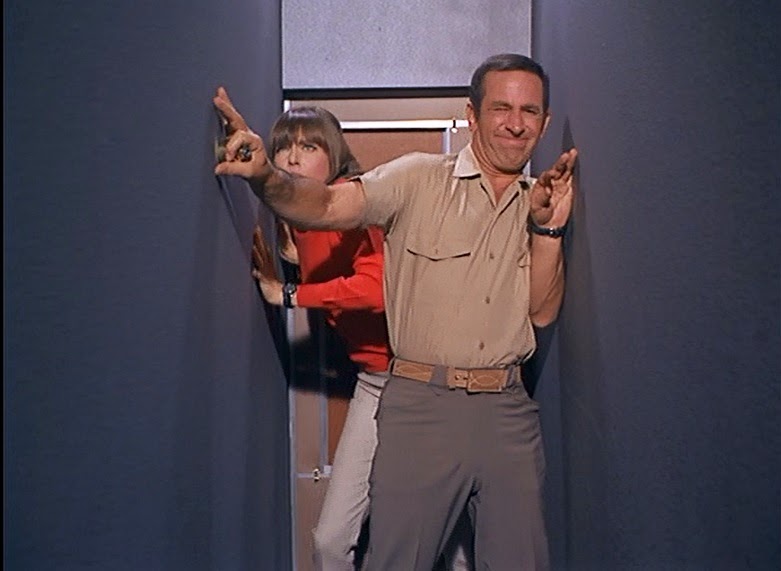 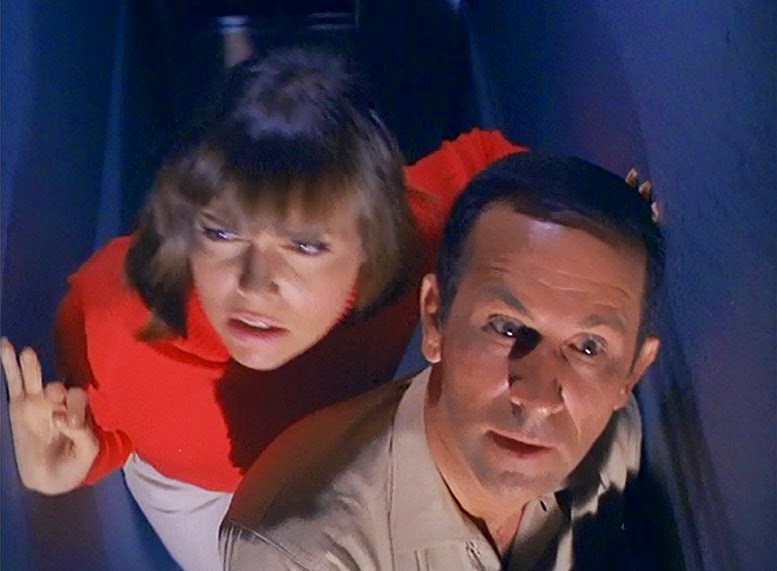 I also like the pre-Star Wars (1977) trash-compactor gag here, with a trailer’s walls closing in on Max and 99.  They nearly get squished.
Another great joke involves the KAOS agents that Max and 99 encounter at Lost Lake. Like Max and 99, they are undercover as “harmless, fun-loving vacationers.”  They just happen to speak with thick foreign accents.
at February 11, 2021