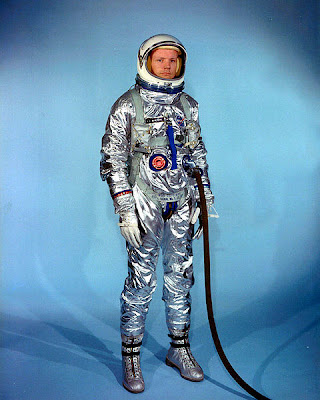 Mr. Armstrong was a veteran of the Korean War, a graduate of Purdue University, and, of course, the first man to set foot on the moon.  He is -- at this time -- only one of a dozen human beings to do so.

Neil Armstrong served as the command pilot for the Gemini 8 in 1966, and played a critical role on the landmark Apollo 11 mission, which landed him on the Moon on July 20, 1969.

Mr. Armstrong was a hero and role model to a generation of children across the globe...this writer included.

Armstrong was more than a pilot or an astronaut, but a dedicated explorer of the final frontier, a man who helped mankind expand the breadth of his knowledge and experience.  He was a pioneer of the Space Age.   We need people like Neil Armstrong more than ever, and today the country -- and indeed the world -- mourns his loss.

Neil Armstrong reminded us that that what some people consider "impossible" is achievable, and that man's destiny is always just beyond the next horizon. 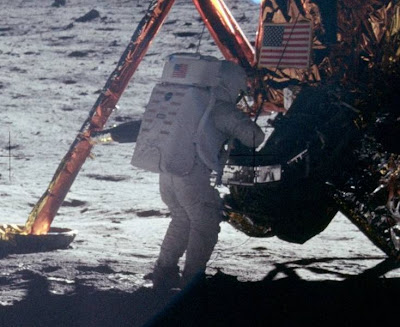