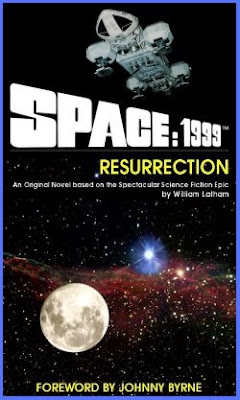 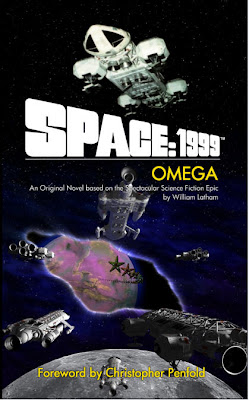 It's been my great pleasure and honor during the last decade to work on the Powys Media officially licensed Space: 1999 novel series.

One of the perks of that job -- besides writing in a universe I absolutely love -- has been familiarizing myself with the works of author Bill Latham, the talented author behind titles such as Space: 1999 Resurrection, and the epic two-part Omega and Alpha, as well as the original Frankenstein novel, Mary's Monster.

Bill has also been one of the most important guiding forces behind-the-scenes of the novel line, serving as editor on the anthology Shepherd Moon, for instance.  I've met Bill twice in person and I count him as a great friend as well as a terrific writer.

So it was a real thrill to catch up with him, at least a little, by listening to him discuss his written work and Space: 1999 on Dr. Howard Margolin's great sci-fi talk show, Destinies: The Voice of Science Fiction.

If you're interested in Space: 1999, the novel line, and even the inside-baseball of writing original books for a sci-fi franchise, I highly recommend this audio interview.  You can listen to Bill and Howard's discussion here, including an excerpt from Bill's Space: 1999 work. 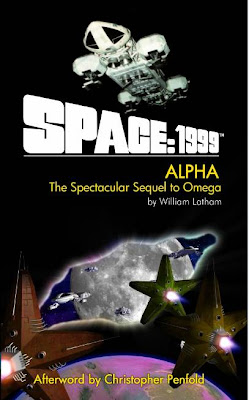