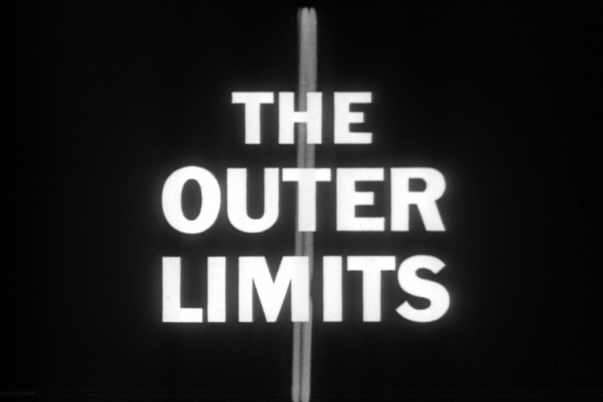 The introductory montage to the science fiction anthology The Outer Limits (1963 - 1965) is an exercise in simplicity, discipline, and foremost...control.
The context of the introduction is the "control" of our TV set by an outside force, and that idea seems appropriate given that many stories featured on the series deal explicitly with the ways that man finds his (moral) way in a new space age world of technology.
The introductory montage begins with a pinprick of light at the center of our TV screen, as our mysterious voice-over narrator -- The Control Voice (Vic Perrin)--  informs us over a high-pitched buzzing sound that there is "nothing wrong" with our television set.
Instead, an exterior force is "controlling" transmission, determining what we see and hear. 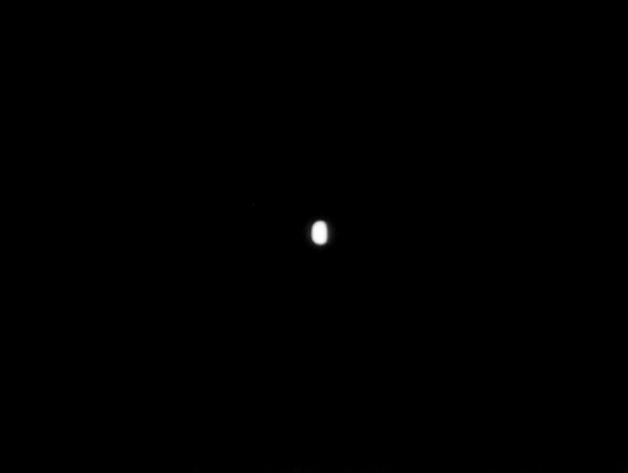 This total control of our vision and hearing via our own technology -- TV -- is then demonstrated. The force controlling transmission turns up and down the volume, and, in the following sequence, assumes control of the "horizontal," and "vertical."
There is an impression, perhaps, of being toyed with. More aptly, the overall impression is of being commandeered by a (perhaps alien...) force of great authority and knowledge. 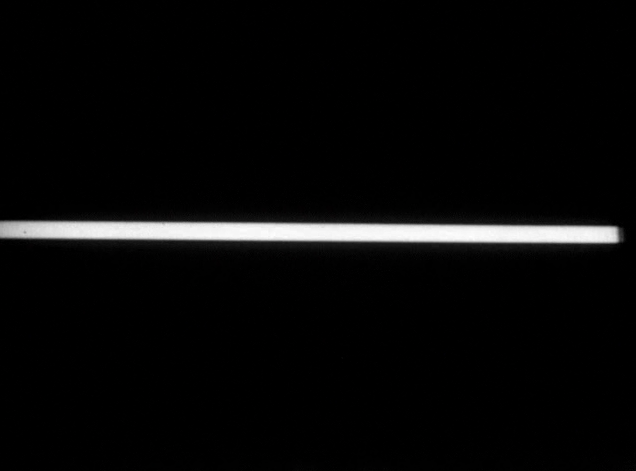 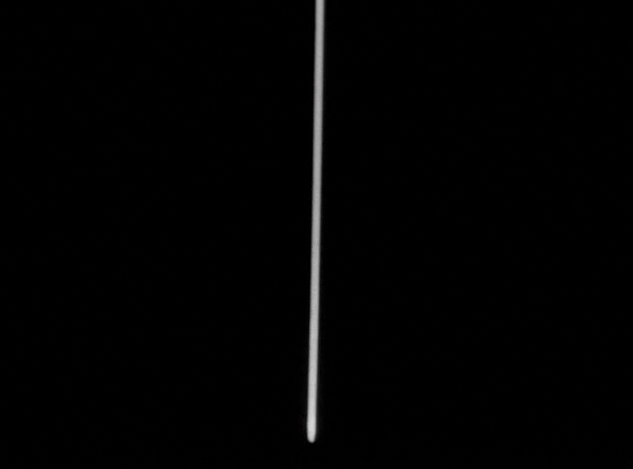 This element of control is established once more in the next shots, as the Control Voice informs us that our picture can be rolled, or made fuzzy. 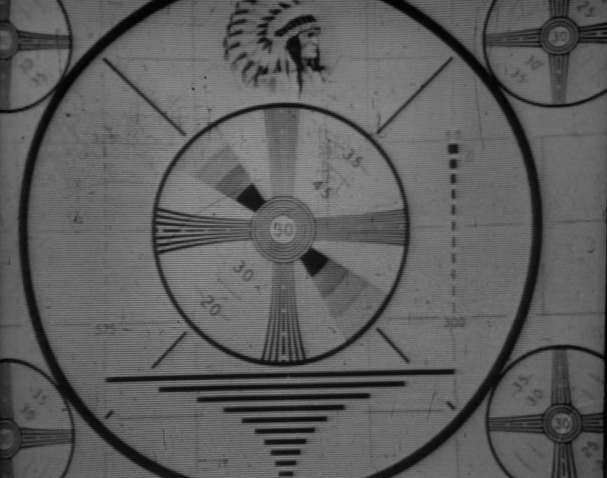 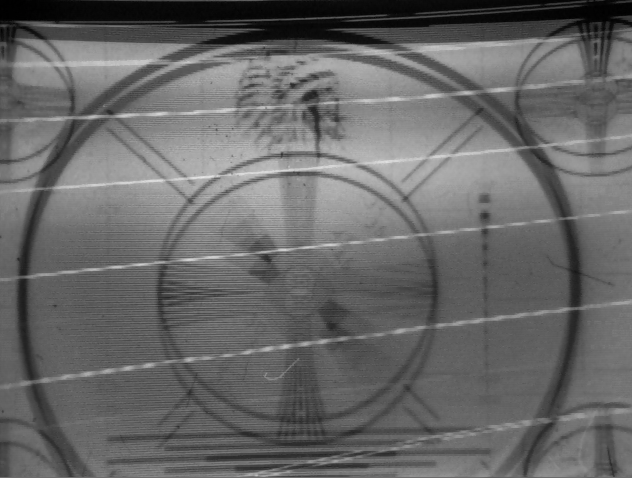 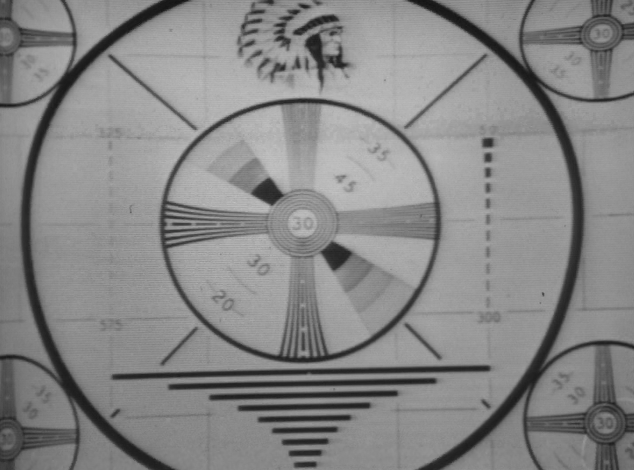 The same force can cause the picture to appear as a "soft blur" or in "crystal clarity," and in image of our nearest "outer" frontier is seen: the moon. 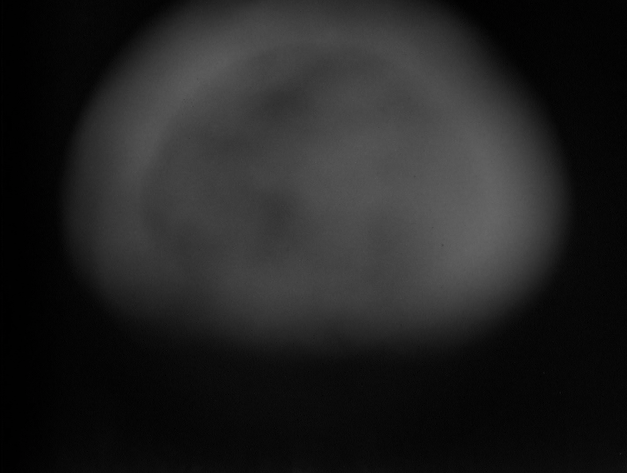 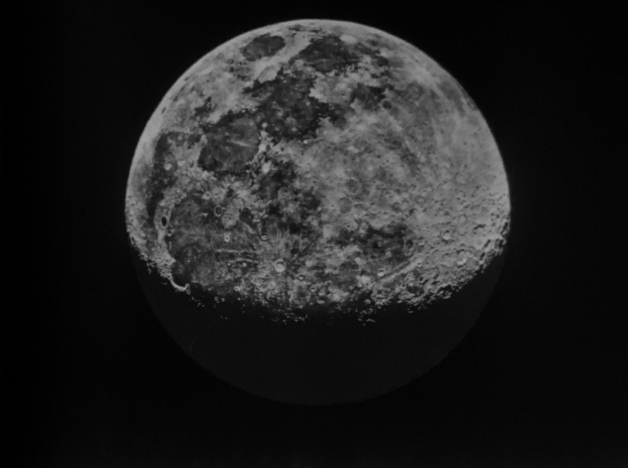 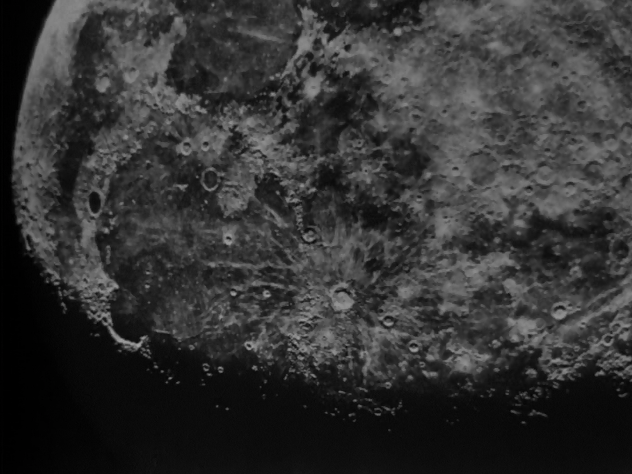 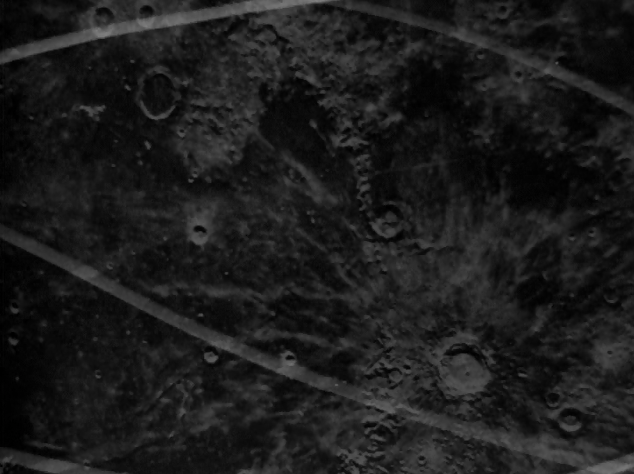 Next, we return to the sine-wave imagery that began the montage and are instructed that for the next hour we should "sit quietly" while the Control Voice determines all that we see and hear.
The good news is that a great adventure awaits, one that leads us from the corridors of the "inner mind" to the "outer limits."
The series title zooms out toward us portentously, and we are prepared for a journey to the frontiers of knowledge.
The Outer Limits intro does a lot with very little, and brilliantly establishes a sense that, as viewers, we are surrendering to a force outside ourselves, one who may or may not be benevolent. 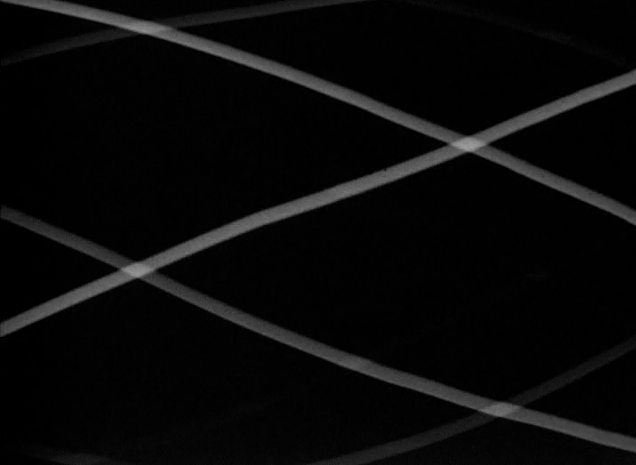 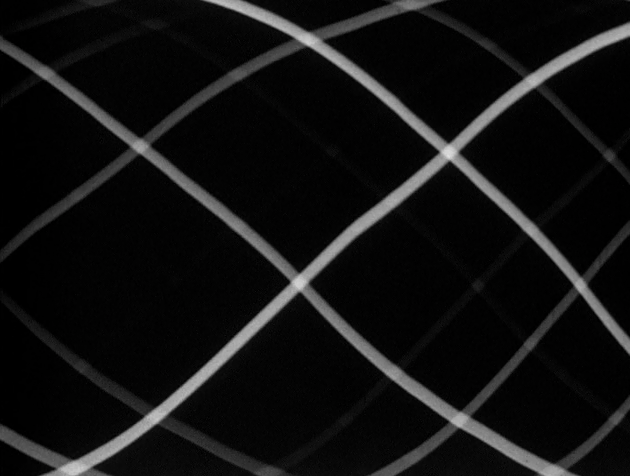 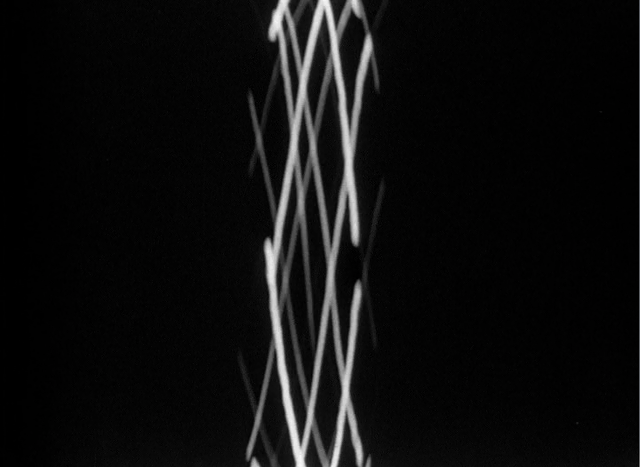 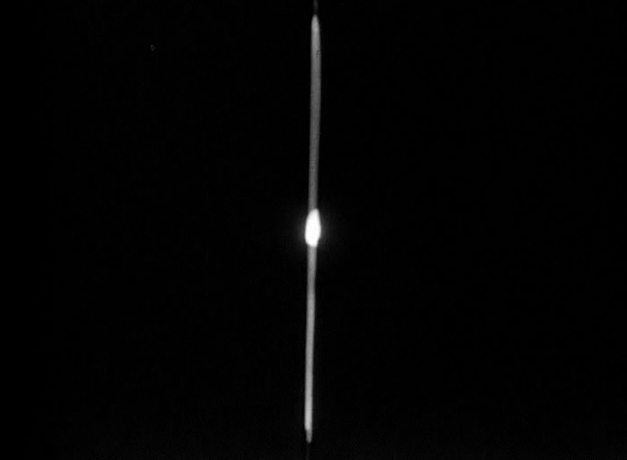 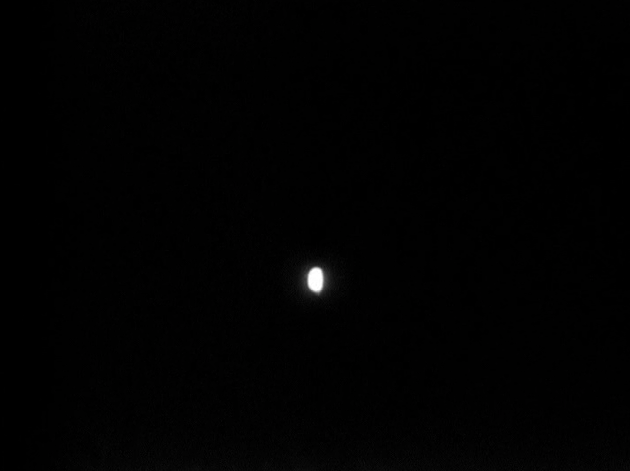 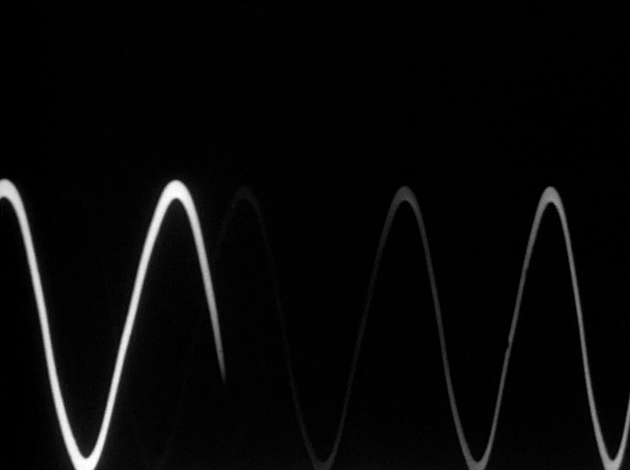 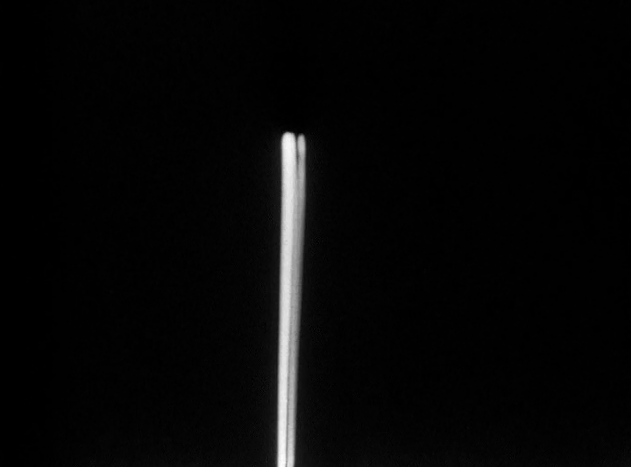 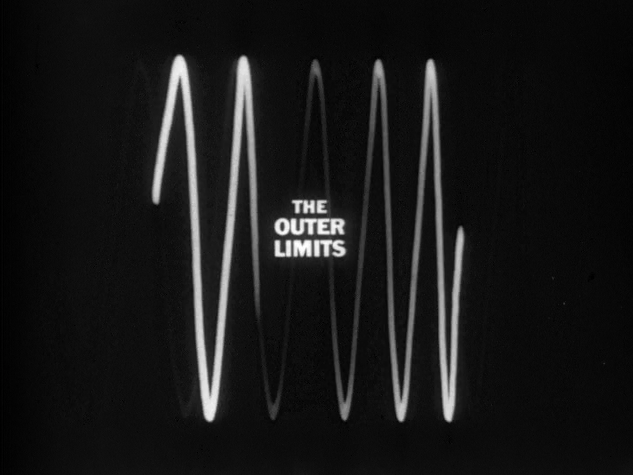 Below you can see a video of this effective montage in all its glory.