Ask JKM a Question: My Favorite Year in Film? 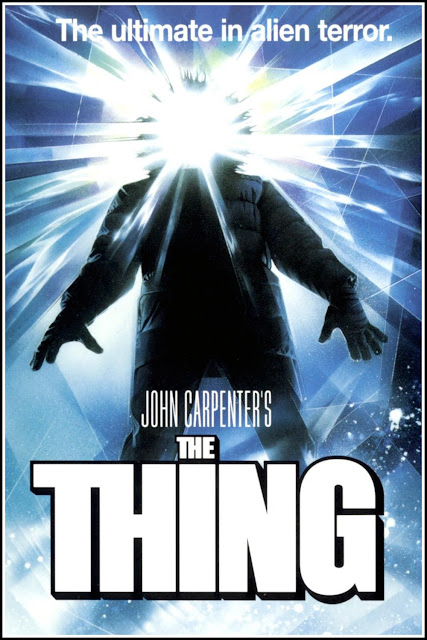 “Hello. Long-long time reader here. I know that you stated before what your favorite decade for films are. The 70's I recall?? But can you narrow it down to your favorite year for releases? 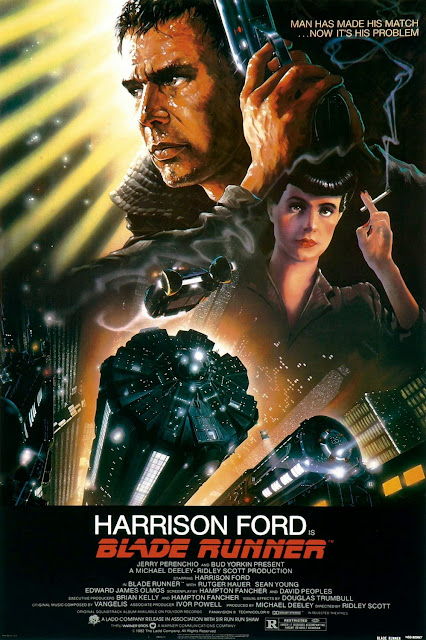 That is a great question, Gene. I love thinking about years in cinema history that I experienced, and remember fondly.

As usual, however, I am going to be evasive, and not name just one “great” or favorite year, but three favorite years. (Yes, I find it difficult to choose)

Take a look at this incredible release roster for that year:

And (lest we forget….) Megaforce!

It’s amazing to me that the impact of these films is still being felt thirty-five years later.

Star Trek is still going strong, Blade Runner 2 is due out in just months, 2015 gave us another Mad Max sequel, Fury Road, and a Dark Crystal TV series is on the way.

Accordingly, I would nominate 1982 as the greatest year for genre movies in the 20th century, and one that carried the most impact and influence, as well. 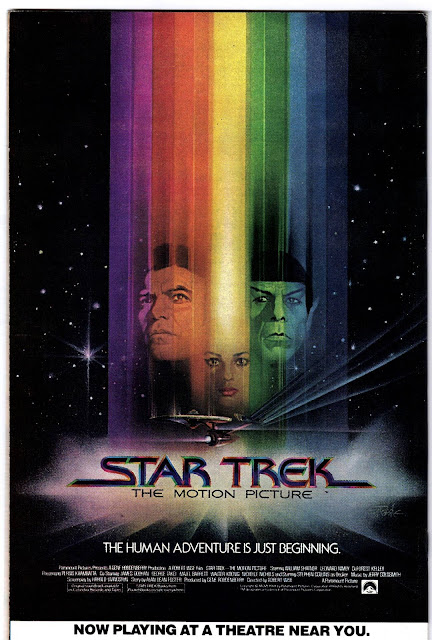 My second choice is 1979. This is a personal (and affectionate) choice. I was nine/ten that year, and the first wave of great post-Star Wars genre movies came to movie theaters…and thrilled me. 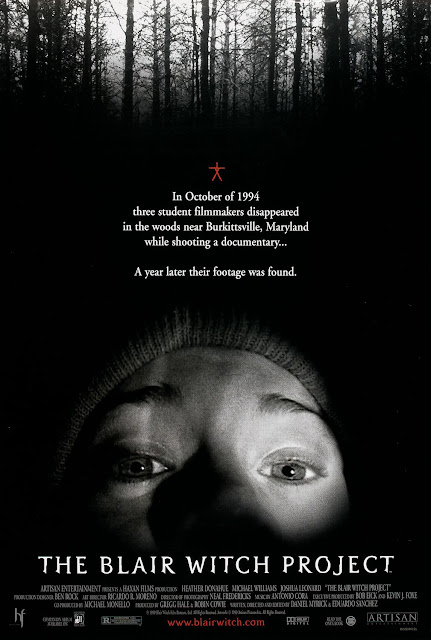 Perhaps I look back at 1999 so warmly because of what was happening in my life at the time. This was the year my wife and I bought and moved into our first house together, a historic home in Monroe, N.C.  I was writing full-time, two or three books a year, and everything seemed to be going swimmingly. The same year, we adopted our two kittens, Lila, who died in 2014, and Ezri, who is still going strong.

There was some amazing films released that year, including the following landmarks:

I would love to hear from readers on this subject. What is your favorite year in movies, and why?

Don’t forget to send me your questions at Muirbusiness@yahoo.com
at June 26, 2017

Email ThisBlogThis!Share to TwitterShare to FacebookShare to Pinterest
Labels: 1979, 1982, 1999, Ask JKM a Question