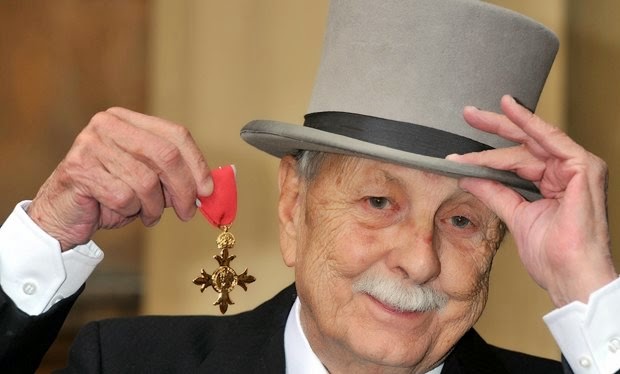 The press is now reporting the passing of legendary horror and TV writer/producer, Brian Clemens, a veritable mainstay of British film-making, and an inspiration to a generation of writers and fans.

Brian Clemens wrote the screenplays for such films as And Soon The Darkness (1970), Dr Jekyll and Sister Hyde (1971), The Golden Voyage of Sinbad (1973), and Captain Kronos - Vampire Hunter (1974), which he also directed. 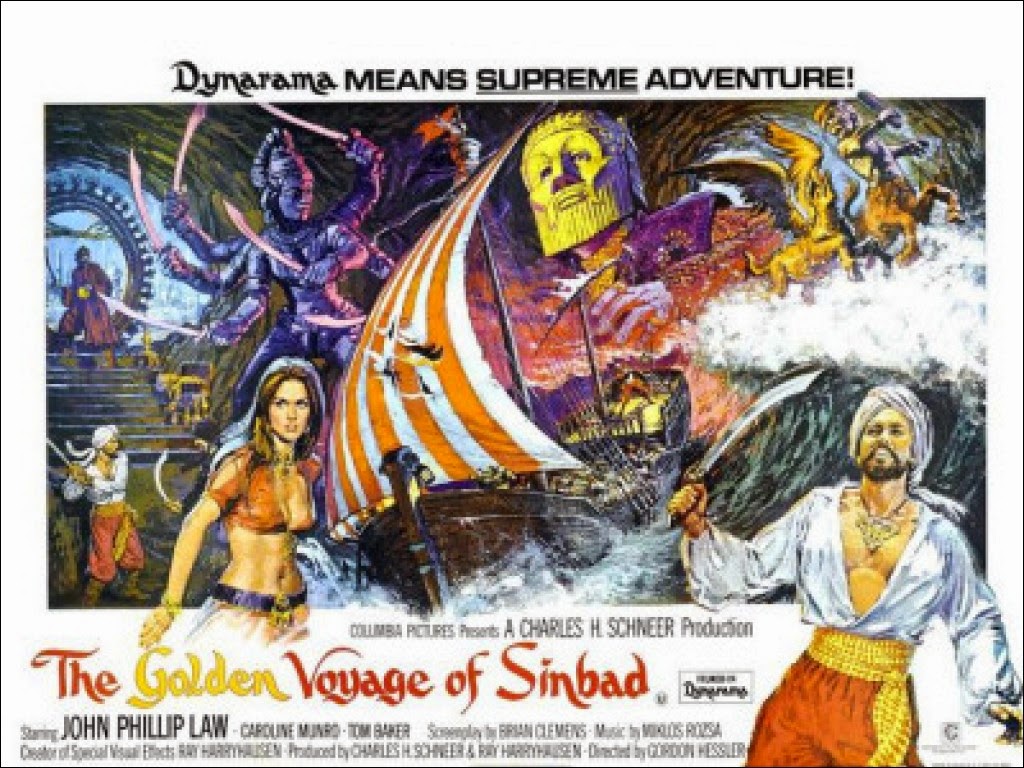 My generation may also remember Mr. Clemens as the writer/adapter of the 1980 Disney horror film, The Watcher in the Woods. 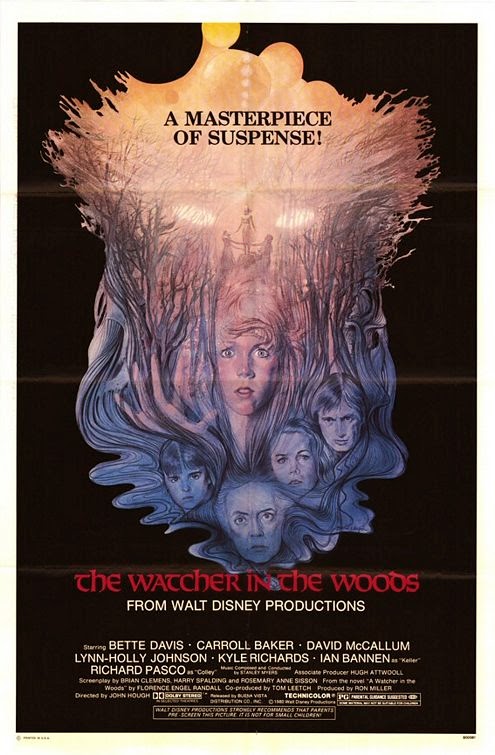 In terms of television, Mr. Clemens' impressive credits could fill a good-sized book. 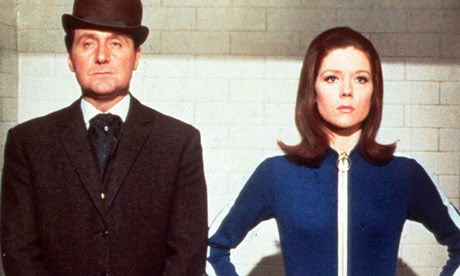 Clemens also contribute screenplays and stories to such American TV series as the horror anthology, Darkroom (1981), Remington Steele (1984) and Highlander (1995).

Clemens leaves behind a vast body of work, and it is amazing to consider that the same man who gave us the great horror film, And Soon the Darkness also gave us the great fantasy The Golden Voyage of Sinbad. The latter is a key film and influence from my youth, and I film I watched in theaters back in the 1970s.

In this time of grief and loss, I offer my condolences to Mr. Clemens' family with an additional notation of gratitude:

My childhood would not have been as happy or as imaginative without the influence of that Sinbad film, and Mr. Clemens' work for it.