At Flashbak: This is not a Book! A Gallery of the Fotonovel, the Photostory, and Photonovels 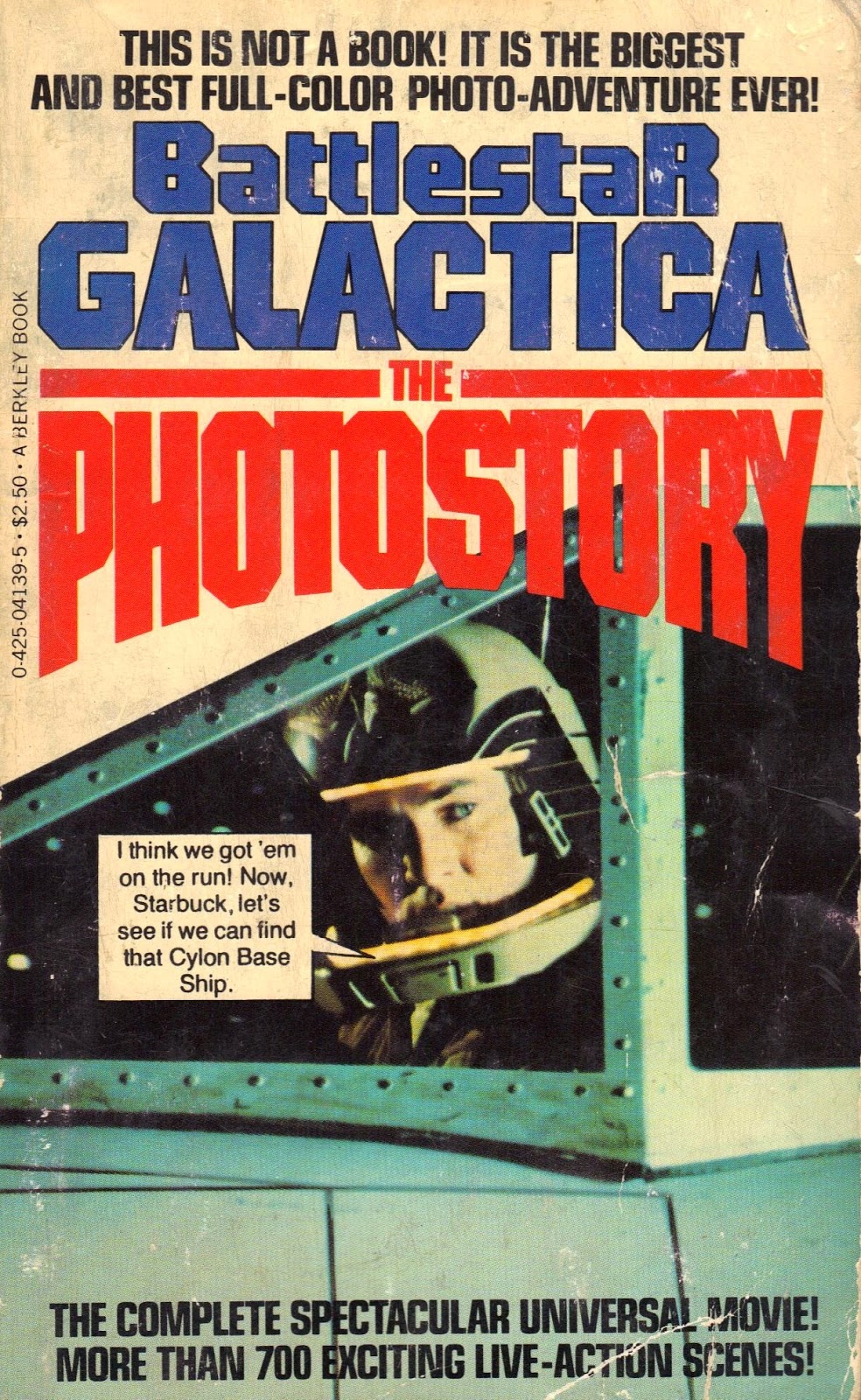 My latest article at Flashbak remembers the era (1976 - 1982) of the Fotonovel or Photostory, a publication featuring images from popular films.

Here's a snippet (and the url: http://flashbak.com/this-is-not-a-book-a-gallery-of-the-fotonovel-the-photostory-and-photonovels-29550/ ) 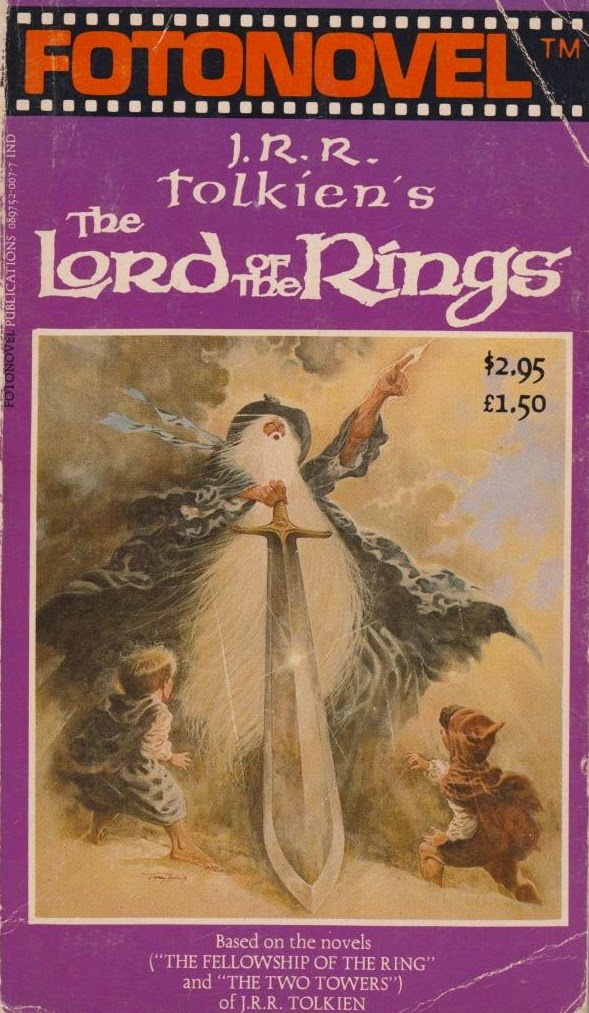 "In the era of Netflix, Amazon Prime and Hulu, it’s difficult to explain to youngsters of 2015 how the children of the 1970s and early 1980s -- pre-VCR -- sometimes spent hours attempting to recreate the experience of watching a beloved film again through other available means such as board games, “novelizations,” building model kits, trading cards, and perhaps most memorably of all: the photonovel.

The photonovel as a printed form arrived in the mid-1970s, just as Star Trek was reaching escape velocity in syndication and Star Wars was on the horizon. A number of different publishers, including Pocket Books, Mandala (Bantam), and Fotonovel Publications began releasing this new style of book; one which features hundreds of still images from the featured film, arranged in chronological/story sequence, with dialogue sometimes featured as comic-book-styled balloons.
at January 22, 2015