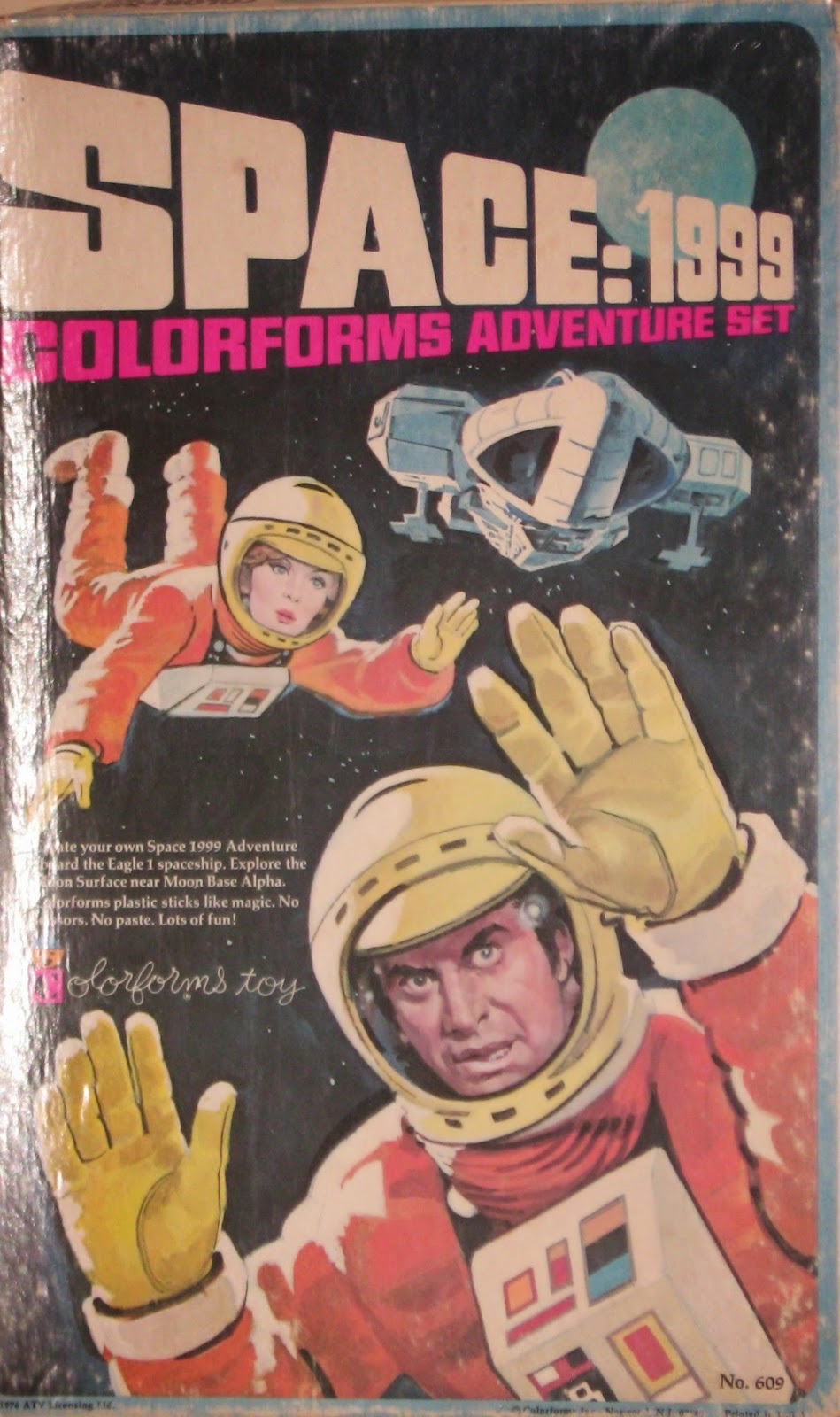 Now at Flashbak, a gallery of my Colorforms collection! 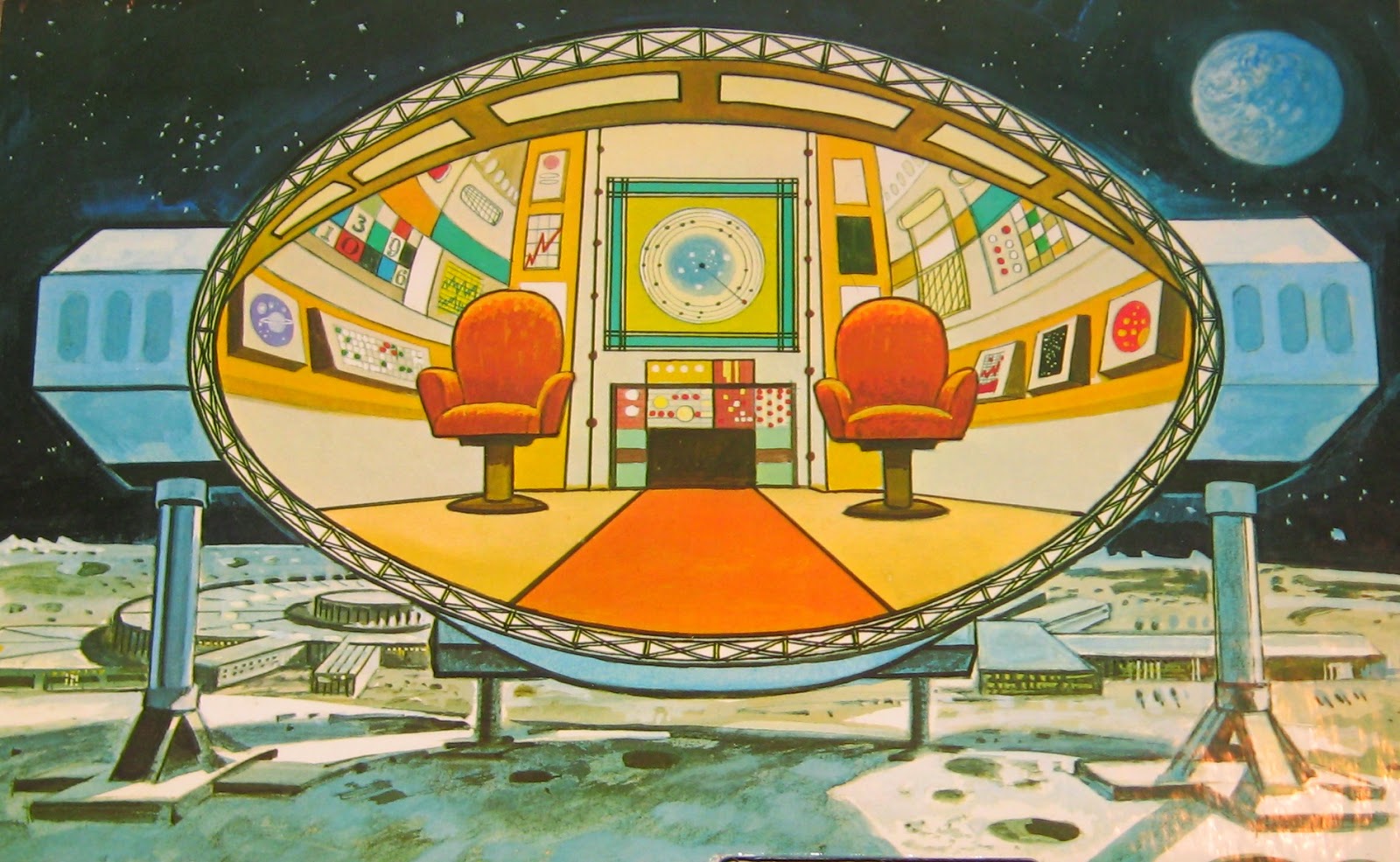 "Last week here on Flashbak, I remembered “Fotonovels” or “Photostories,” and tagged those publications as one way that kids of previous generations could remember the experience of their favorite movie or TV program in the pre-VCR age.

Today, I remember another popular item from the same time and having roughly the same purpose: the Colorform Adventure Set, or “Cartoon Kit” as it was sometimes known.  In broad terms, Colorforms sets consist of vinyl-sheet figures, ships, or objects, and a cardboard background upon which they can be set, and re-set.

Colorforms were first created in 1951, and in 1957 the company began to license popular entertainment characters such as Popeye for their sets.

In the year 2000, the Toy Industry of America named Colorforms one of the best toys of the 20th century, and in 2011, Time Magazine named them as one of the 100 best toys “ever.”

Colorforms often came with brochures or booklets demonstrating for kids “one of the many” scenes they could make with their new toy.  And parents were informed, likewise that “your child now joins millions of others in the same age group in a happy growing experience.”

When I grew up in the seventies, Colorforms proved a key and constant element of childhood, and today I want to feature pictures from my home collection, and some of my very favorite sets.