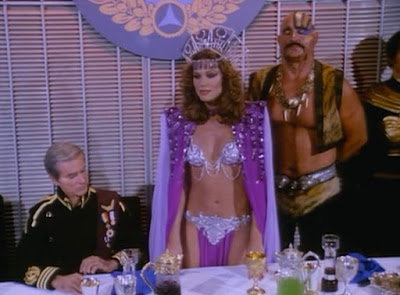 A princess is a person who is daughter of a monarch, or wife to one.

Therefore, one might conclude that a princess derives her agency almost entirely from males. Why? Well, a princess owes her power, position, and material wealth to her lineage or marriage.  This fact is one reason why pop culture has begun to view the surfeit of Disney princesses with so much suspicion.  Can’t a female character in the pop culture be independent, strong, and heroic, without being a princess? 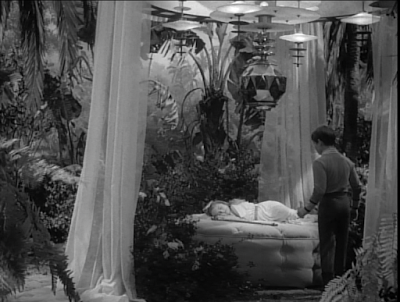 Going back at least to 1965-1966, we have met many princesses indeed. In the early Lost in Space (1965-1968) episode “Lost Civilization” for example, young Will Robinson (Bill Mumy) encounters a young princess (Kym Karath), who leads a subterranean society. He awakens her by kissing her. This archetypal story suggests the problem with princesses. Will, a boy, has the power, and the princess is an object, essentially, to win.

In the late 1970s, cult-TV featured even more memorable examples of princesses. Princess Ardala (Pamela Hensley) of the Draconian Empire was a recurring nemesis and possible love interest for Gil Gerard’s titular character in the first season of Buck Rogers in the 25th Century (1979-1981). 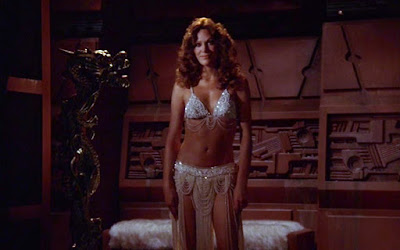 Ardala, one of many daughters of King Draco, commanded the flagship Draconia, and made many attempts to conquer Earth, in episodes such as “Escape from Wedded Bliss” and “Ardala Returns.”

By the end of the first season – and the two-parter “Flight of the War Witch,” Ardala had joined forces with Buck and become a reluctant ally. 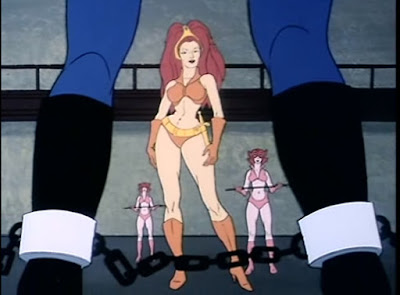 This was much the same journey that Princess Aura, daughter of Ming the Merciless, underwent in the two season journey of Filmation’s Flash Gordon (1979-1981).  She began as a haughty, manipulative princess, but eventually married Barin, and became an ally to Flash and his friends.

Another princess of the 1970s was Lynda Carter’s Wonder Woman.  Diana Prince was actually a princess from Paradise Island (or rather, Themyscira). 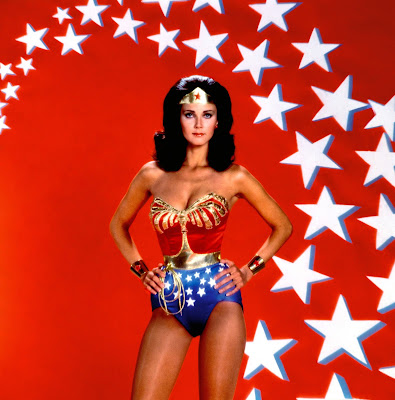 In 1985, an episode of Otherworld called “Princess Metra” saw one of the displaced Earth family, Donna Sterling (Jonna Lee) mistaken by the denizens of an alien province for the legendary Princess Metra. Once in power, she began undertaking serious political and social reform there.  At least until she and her family, hunted by the Zone Troopers, had to leave. 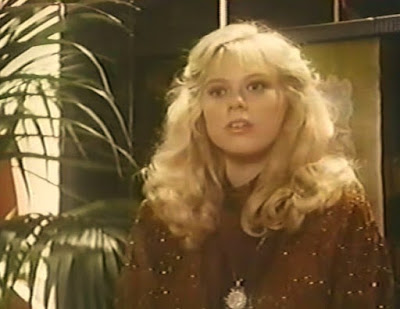 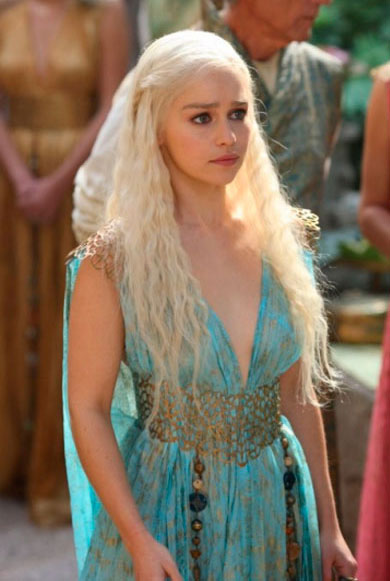 Recently, Game of Thrones (2011 - ) has featured many scheming princesses seeking the throne of Westeros, including the mother of dragons Daenerys Targaryen (Emilia Clarke), and Margaret Tyrell (Natalie Dormer).
at October 17, 2016