Ask JKM a Question: What am I watching with my son right now? 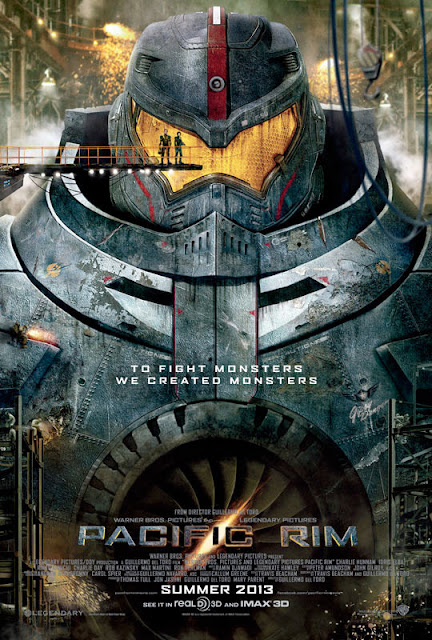 "I always enjoy the times when you share with readers the programming you are sharing with your (nine?) year old son.

I have an eleven year old daughter who loves comic-books and Star Wars, so I can relate. And I'm always in search of classic movies and TV we can share.

So what is in the queue right now for you and your son?" 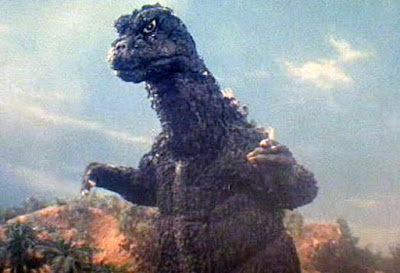 Mark, thank you for posing that question. Joel, my son, just turned ten, and I love experiencing classic and new TV programming and films through his young eyes.

As I wrote not long ago, we have finished watching Star Trek: The Original Series (1966-1969) and all the original cast Star Trek films together.  We have moved on to Next Generation, and recently finished the first season together.  He still prefers the Original Series, but his resistance to Next Generation is breaking down a bit.  Some episodes hit the mark (any featuring Q, for instance...) while some just don't seem to resonate.  His favorite characters (other than Q): Data and Worf. 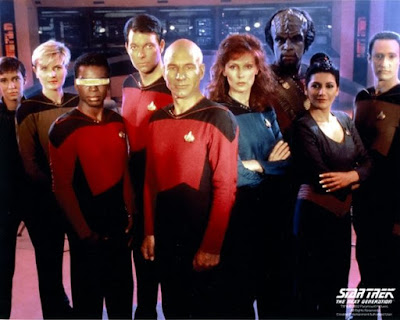 Joel and I have also watched together (multiple times) all the Showa, Heisei and Millennium Godzilla films, except for Son of Godzilla and a Mecha-Godzilla film that aren't available on DVD or streaming at the moment. The Godzilla films are favorites, for certain, especially the ones with Orga, Megaguirus, and Hedorah. He refuses to watch Godzilla vs. Destroyah (1995) because Godzilla dies in it.

I am currently trying to get Joel into Gamera, but he loves the Godzilla-verse and sees Gamera as a knock-off, so we have watched some of the Mothra movies together to keep the kaiju action going.

I was thrilled because just recently I got Joel to branch out to Guillermo Del Toro's Pacific Rim (2013), and it sparked his imagination.  He loves the Kaiju featured in the film, particularly Otachi, and now wants all the action figures and toys. 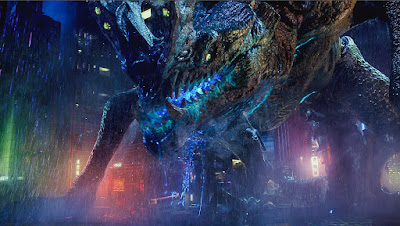 Also, we are about 30 or so episodes into the first season of Macross/Robotech (1984), a series that my wife has become absolutely addicted to.  We watch an episode with Joel right before his bedtime every night. 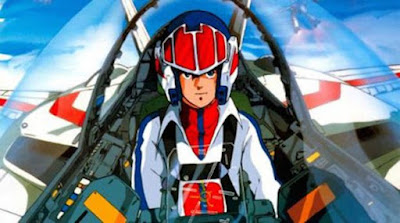 Finally, we can always fall back on one of Joel's perennial favorites: Mystery Science Theater 3000.