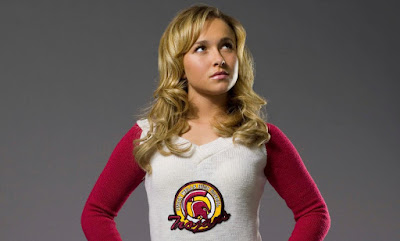 A cheerleader is a person who chants, dances and cheers for his or her team. A cheerleader uses his or her voice, as well as body, to demonstrate support for an organization, usually involved with sports.

Cheerleaders have appeared throughout cult-TV history, not in always flattering forms, but most often so. 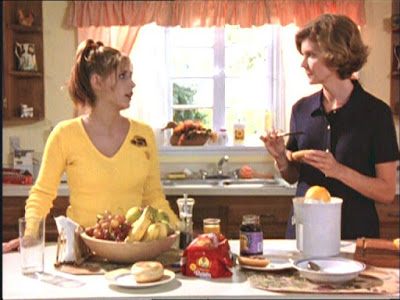 A valley girl, Buffy wants time to date boys and be a high school cheerleader, but instead must constantly defend her town, Sunnydale, from the undead spewed out by the Hellmouth.

The whole (brilliant) series plays as an explosion of tropes.  Buffy -- the stereotypically “stupid” or insipid cheerleader -- is actually the savior of the whole world.

A mutant/superhero with the ability to regenerate, Claire Bennet became the fulcrum of the series’ first season; right down to its legendary and memorable motto: “Save the Cheerleader; Save the World.”

Virtually every high-school-focused cult-TV series in history has featured a cheerleader character at one point or another.

Lana Lang (Kristin Kreuk) in Smallville (2001 – 2011) spent some time in the first season as a cheerleader for the Smallville High team, before seeking a life beyond the football field. 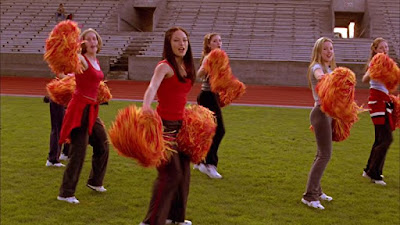 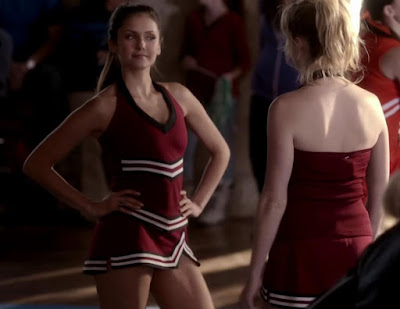