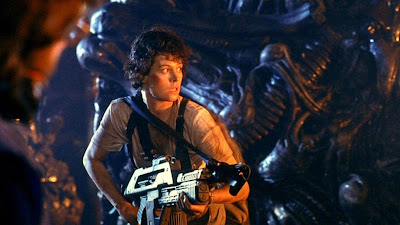 Since our first reader top ten in May, I’ve received several great ideas for the next top ten list.

Some readers have suggested I focus on horror films, others on the greatest characters in film or television history, and others on underrated science fiction movies that didn’t get a fairing hearing in the previous list.

After considering all the information, I’ve decided to go with the following list at this time: The Ten Greatest Science Fiction Film Characters of All Time.

So readers: send me your top ten Greatest Science Fiction Film Characters of all time at Muirbusiness@yahoo.com starting NOW, and I’ll post them all week here on the blog.

And then, at the end of the week, I’ll tally the votes up and provide reader results.

I’ll also stop accepting lists by Friday at midnight, so get yours in before them. 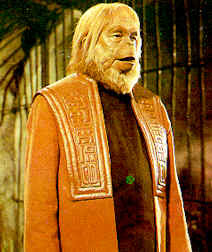 As you can detect, my list mostly includes characters that appear in franchise films, and therefore on more than one occasion.  This presents a great opportunity to explore these human beings, aliens, and monsters in continuing detail.

A film series such as Alien allows a character such as Ripley (Sigourney Weaver) to be seen and understood in a variety of situations, and we get the full sense of the character’s humanity and strength because of this fact.  The same is true of Superman, and Sarah Connor, for example.

Ripley makes the cut as my favorite big screen character in part because she has endured so much, and done so with such strength and humanity.  We have seen her tested in a command position (when Dallas is off the ship in Alien), embrace parenthood (in Aliens) and reckon with the inevitability of death (Alien3)).

My favorite all-time screen villain is also on this list, in the number two slot: Dr. Zaius of Planet of the Apes.

I always insist that, from a certain point of view, Dr. Zaius is a great hero to his people.  If one accepts the idea that man destroyed himself and nearly his entire planet, then suddenly all of Dr. Zaius’s reasons for hating man, and wishing him exterminated are valid.

Yet oppositely, Zaius is a religious zealot who would rather hide the painful truth of his culture’s beginnings than face those facts in the open.   Bottom line: he is a multi-dimensional character and villain, but importantly, a being who believes that he is safeguarding his people from harm.    He isn't bad "just because."  Maurice Evans is amazing in that role too.