At Flashbak: The Worst Things that Happen to Your Favorite Show After Cancellation 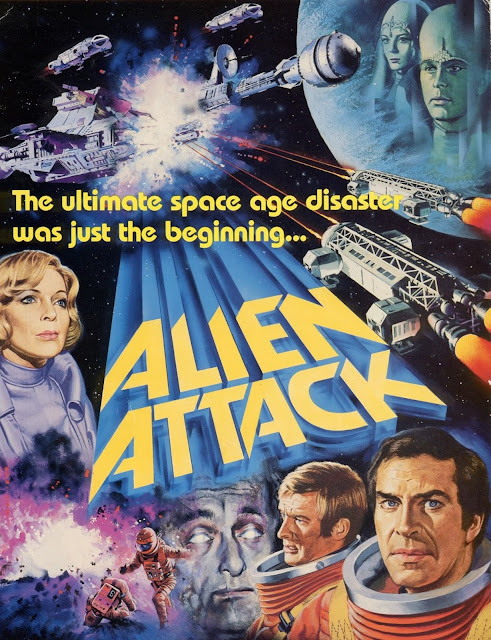 One of my articles at Flashbak this week considered the indignities that some beloved cult-TV programs endured after being cancelled.  It's not a pretty picture!

Some of the bad things featured include syndication butchery (The Sixth Sense), compilation movies (Battlestar Galactica), a starring role on MST-3K (The Gemini Man) and basic cable take-overs (Airwolf). 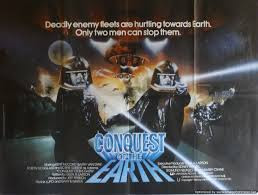 Here's a snippet and the url: (http://flashbak.com/tv-life-death-worst-things-happen-favorite-programs-cancellation-36684/) 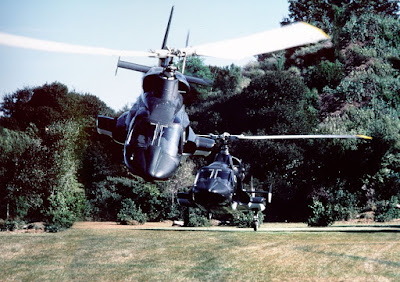 "We all mourn when a favorite TV series is cut down in its prime, either for lack of ratings, or because of creative differences

Yet, there is a fate worse than being axed by your host network.

There are, in fact, several fates worse than cancellation.

Hope and pray that your favorite cult-TV series never has such an “after life” inflicted upon it."