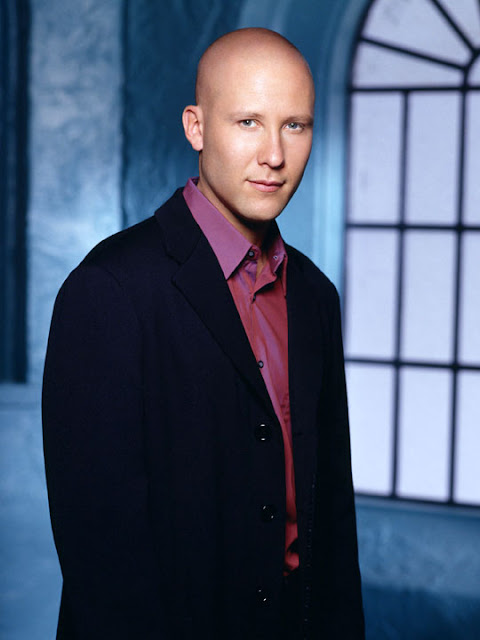 A CEO is the chief executive officer of a corporation, the top manager responsible for the direction and administration of the organization.

Since the 1980, CEOs have played an important role in cult-TV programming, usually as villains, or at least morally-suspect individuals. 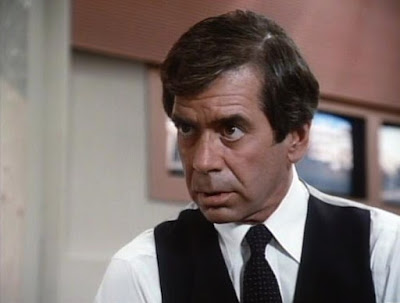 Back in 1985, Nathan Bates (Lane Smith), the CEO of Science Frontiers, negotiated an “Open City” policy in Los Angeles for Visitor and humans, in V: The Series (1985).

His plan was to exploit Visitor technology, but also to control inter-species violence in the city.  A side-effect was that he was the most powerful man in the city of Angels. Bates was killed off half-way through the series run, alas, and the Open City fell.

In 1990, Alexander Alucard (Geordi Johnon) was a tycoon and CEO of his own company in the syndicated series, Dracula: The Series.

Like Bates before him, Alucard -- A Gordon Gekko-type character – seemed fascinated with the development and acquisition of technology (including supernatural technology) that could help him maintain his power. 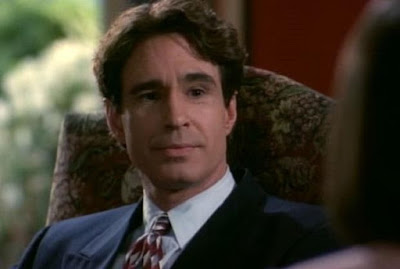 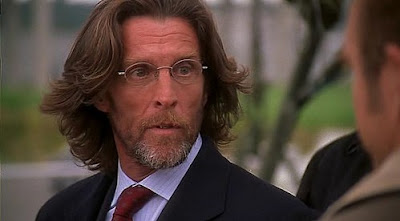 In the various incarnations of the Superman legend -- Lois and Clark: The New Adventures of Superman (1993 – 1997) and Smallville (2001 – 2011) -- audiences have met CEOs from the Luthor Family.  In the former series it is Lex (John Shea) himself. In the former, we meet LuthorCorp CEO Lionel Luthor (John Glover), and his replacement, Lex (Michael Rosenbaum). 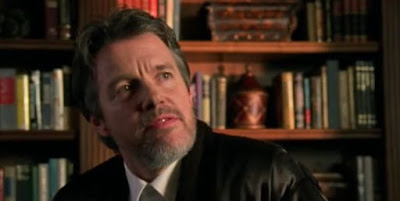 In Veronica Mars (2004 – 2006), Jake Kane (Kyle Secor) is the CEO of Kane Software, in Neptune, CA. His daughter Lily is murdered, and throughout the first season the tycoon is a central suspect in the crime. 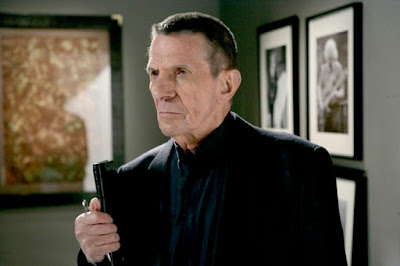 In Fringe (2008 – 2013), William Bell (Leonard Nimoy) is the legendary CEO of Massive Dynamic, and described as one of the nation’s most “inspiring” corporate leaders.

There are precious few CEOs in the Star Trek franchise, because capitalism is a thing of the past, mostly by the 24th century. 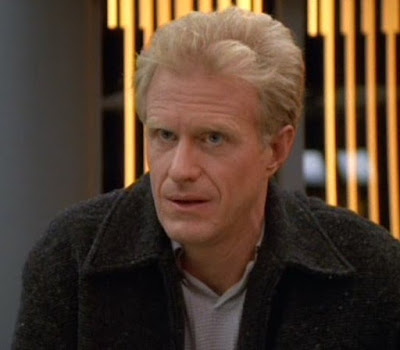