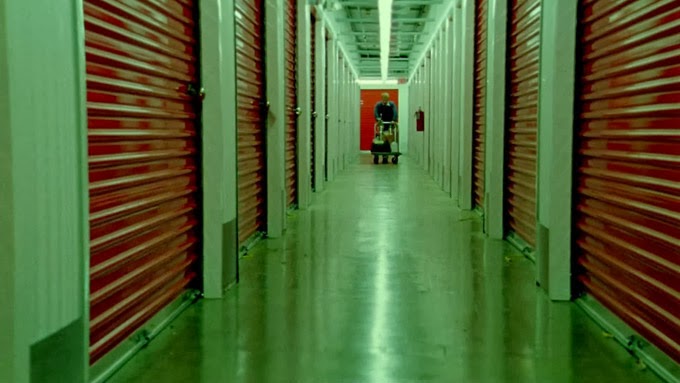 “If I were viewing this film, I would probably be more interested in what's going on thematically than all these technical details. To be honest, I personally have the frame of mind that I would want to figure out this thing. This is a machine that doesn't just pick you up at one point in time and drop you at another. You kind of have to earn it by spending six hours in the machine to go back six hours. What are the implications of that? If I were a viewer, I would want to take it apart, to make sure it adds up, and to understand it a little bit better.”