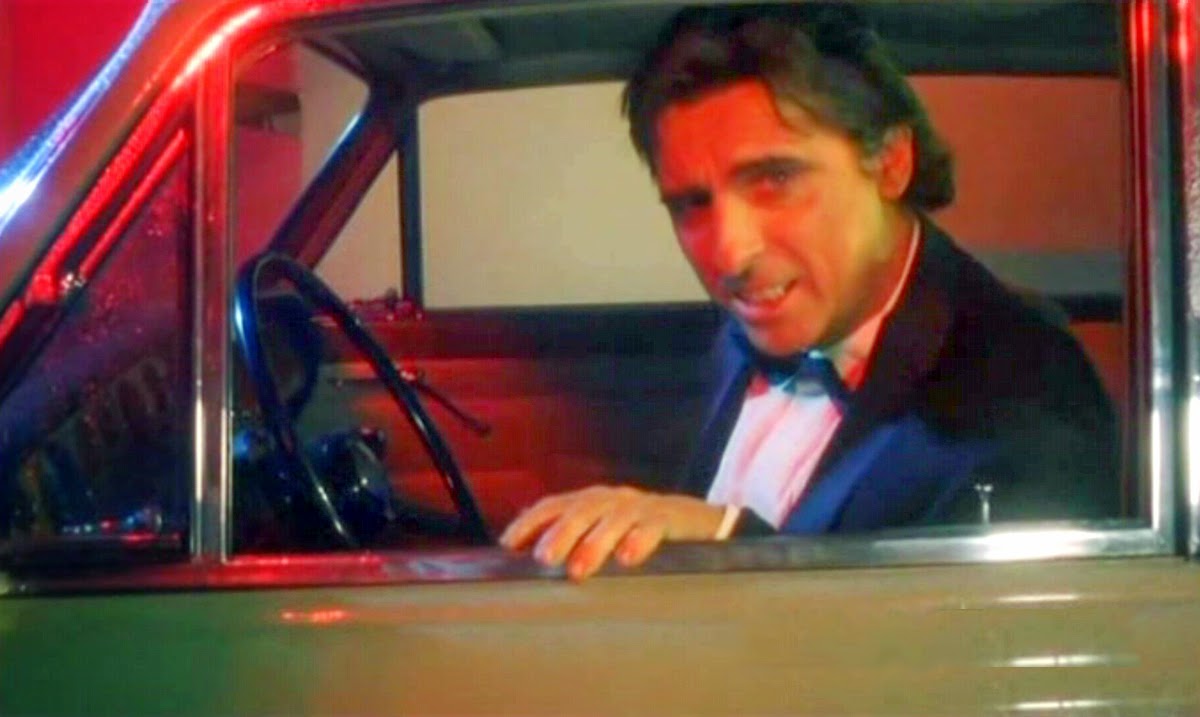 My latest article at Anorak is a response to Pat Robertson's recent comments that watching horror movies "grants permission" for demons to crash your cars.


JUST last week, the 700 Club’s Pat Robertson spoke out about the hidden scourge of our modern society: those demons from Hell who like to crash your car.
Yes, it turns out that devils can cause really horrible road accidents because — by merely watching horror movies — you have “granted them permission” to do so.
You know who you are…
This contemporary moral crusade to educate folks about the dangers of watching horror movies joins Pat Robertson’s other great moral campaign…against heavy metal or rock-and-roll music.
In that case, as Mr. Robertson famously noted, God simply doesn’t want you blow out your ear-drums.
In appreciation of Mr. Robertson’s commentary, let’s blow out our ear-drums.
The following  performances (courtesy of YouTube)  recall four notable occasions in the 1980s when the sinister forces of darkness aligned, and horror movies and rock music met, with diabolical results.
And yes, there’s little doubt that some of these songs come straight from, well….you know where.

Email ThisBlogThis!Share to TwitterShare to FacebookShare to Pinterest
Labels: Anorak