Hollywood Costume Exhibit at the VMFA 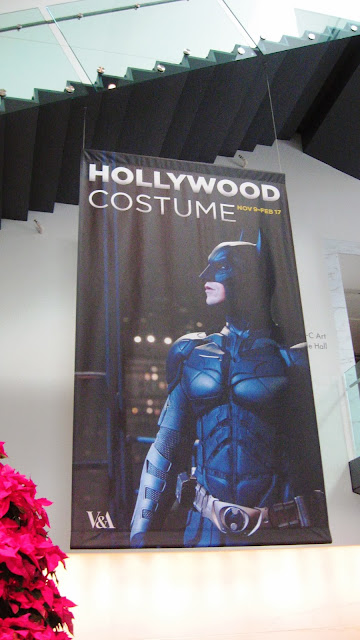 As part of my winter holiday this week, I traveled to Richmond, VA to see my wife's family, and had the great pleasure of visiting the Virginia Museum of Fine Arts where -- through February 17, 2014 -- an exhibit called Hollywood Costume is being showcased.

Alas, no photographs were allowed inside the exhibit, but Hollywood Costume features several large rooms filled with famous movie costumes which "explore the central role" that costume designs plays "in cinematic storytelling." 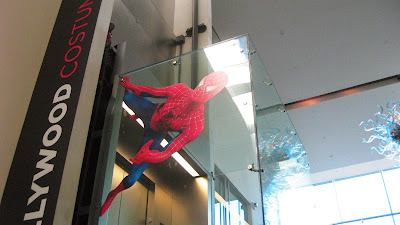 At this exhibit you will see Christopher Reeve's original Superman costume, Indy's whip, hat and leather jacket from Raiders of the Lost Ark (1981), Arnie's bullet-hole-ridden costume from Terminator 3: Rise of the Machines (2003), and much more. 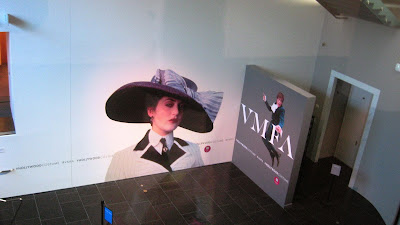 In particular, I enjoyed seeing the original costume for Ming the Merciless from the 1936 version of Flash Gordon, and the section of the exhibit devoted to Robert De Niro's career.  On the latter front, you can see De Niro's original costumes from Taxi Driver, Casino, and even Mary Shelley's Frankenstein.

So, if you happen to be in Richmond this month, definitely check out Hollywood Costume.
at January 05, 2014