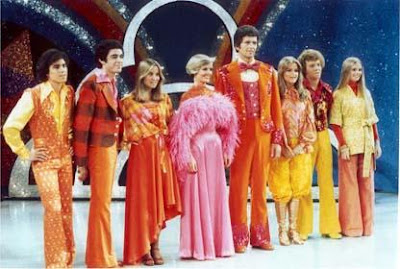 One form of television entertainment or programming that seems to have largely fallen out of favor with the American public -- but which I remember from my childhood in the 1970s -- is the variety show.

For those who don’t remember variety shows, they represent an unholy blend or combination of genres, but usually feature both comedy skits and musical production numbers.

The seventies represent the last age of variety programs on the tube. Why did these programs begin to diminish in popularity in the decade of Nixon and Carter? One can only speculate, but the musical form lost its relevance perhaps because of the new film “reality” aesthetic of the late 1960s and early 1970s.

Popular films featured more violence and seemed more gritty and realistic, as in the case of the blockbuster hit The French Connection, or even Jaws. The musical form -- which is all about artifice -- became less and less relevant in age which prized naturalism over theatricality or artifice.

It may also be that, in the 1970s, there was a growing belief among viewers at home that the conventions of the variety show -- now colored in polyester and bell bottoms -- had grown stale, and were threatening to descend into full-on, high-camp. 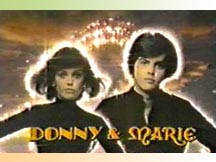 Still, in disco decade, some variety programming managed to remain popular for a time.  The most successful of these programs was no doubt Donny and Marie (1976 – 1979) starring the Osmonds.

This ABC series ran for several years and featured the likable, smiling young hosts singing both country and rock-and-roll songs.  I recall that, as a kid, I watched the show for its relevant if not particularly good pop culture skits.  In its time, Donny and Marie parodied Star Wars and ABC’s Battlestar Galactica, for example. The former featured R2-D2 and C3PO, plus Red Foxx (as Ben Kenobi) and Kris Kristofferson as Han Solo.

ABC attempted to duplicate Donny and Marie’s breakthrough success with a second musical duo on The Captain and Tennille, which saw such guest stars as John Travolta, Leonard Nimoy, Jackie Gleason and Bob Hope. The series was canceled after a year, but the ratings never dropped, and several Captain and Tennille specials followed. 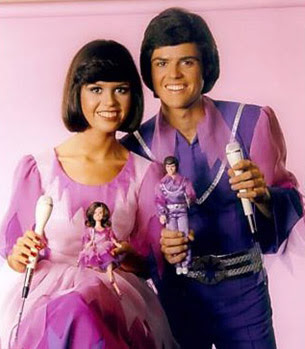 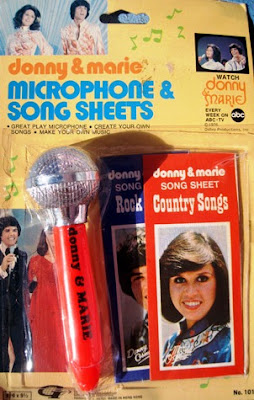 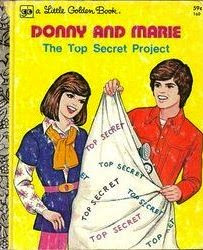 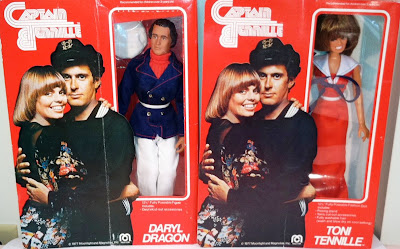 One of the truly bizarre variety shows of the 1970s was The Brady Bunch Variety Hour, a spin-off of the popular sitcom, and sponsored by Sid and Marty Kroftt.  The series featured the mixed-family in the unlikely role of disco singers and hosts.  It (mercifully) lasted only a handful of episodes before a prompt cancellation and today remains a strange television artifact.  The singing and dancing are awful for the most part, and more often than not the Bradys are decked out in the tightest jump suits humanly possible. 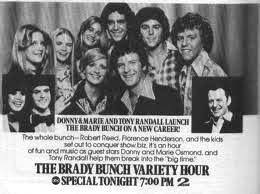 Just about the last prominent variety show I can think of also came from Sid and Marty Krofft: 1980’s Barbara Mandrell and The Mandrell Sisters.  This country-themed series ran for two successful seasons, and I remember watching it every week in my house.  I don’t know exactly why that was the case, since I’m not a huge fan of country music…except that my family didn’t own a VCR yet.

Perhaps the most successful variety program of the 1970s is the one still airing today: Saturday Night Live (1975 - ).  The series is billed today largely as a comedy, but pretty clearly it remains a mix of music and comedy, and just tries to avoid the old-fashioned label of “variety” show.

Below, please enjoy some of the weirder moments of the mid-1970s variety shows.  They remain a (mostly) extinct relic of a time long gone, and an aesthetic that has lost its relevance in the pop culture.