Ask JKM a Question: What Kind of Horror Movies do I Hate? 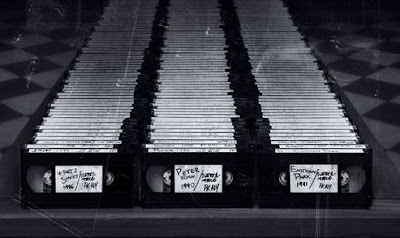 "Is there any type of horror movie that you just can't stand? Or that you are tired of?

Personally, I've gotten to the point where I feel like I will throw up if I see another found footage movie." 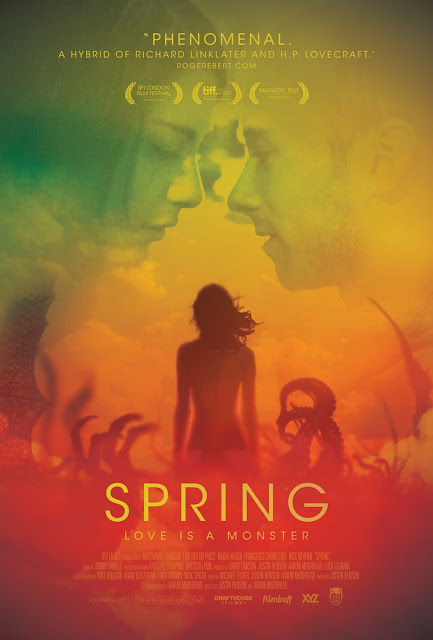 Tommy, thank you for the question.

There is only one type of horror movie that I can't stand: bad ones.

I'll take a good slasher, supernatural, remake, or found-footage film any day. I have no pre-determined list of movies that I can't abide or stomach.  I'm open to any idea or any sub-genre that is handled with imagination and sincerity.

A decade or so ago, at the dawn of Twilight, I might have said that I don't like romantic horror movies very much. But lately, I have seen two brilliant genre romances: A Girl Walks Home Alone at Night (2014) and Spring (2014).  These efforts are further evidence that:

1. The horror film is not dead, nor in decline, as many fans insist.

Bad horror films are made in every format, alas. 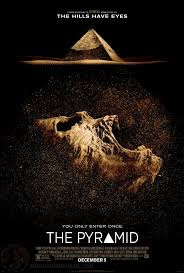 It sounds like you dislike found footage movies, and I wouldn't begrudge you your taste.

Contrarily, I love a good film of this type (hence Found Footage Fridays).  I've read articles and watched videos on YouTube stating that the format is killing the horror film.  But I am old enough to recall the same hand-wringing over slasher films (once known as "knife-kill" films).

The found footage format -- like every other horror format -- has great highs (The Blair Witch Project, Lake Mungo, Cloverfield, The Taking of Deborah Logan, The Bay) and great lows (Bucks County Massacre, The St. Francisville Experiment, The Bell Witch Haunting.)

In short, I won't pre-judge or rule out any film based solely on its sub-genre or type. Quality, I suppose, is more important to me.

And honestly, I watch perhaps ten horror films a week and usually at least three or four out of that sample are pretty good.  Hope that answers your question.