Is He Unbreakable? The Shyamalan Series Begins 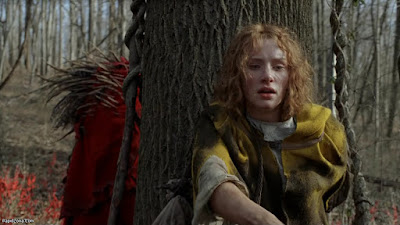 On Friday, September 11th, director M. Night Shyamalan’s new film, The Visit, will be released theatrically in the United States. The film is of the found-footage variety, and apparently straddles the line between horror and comedy. 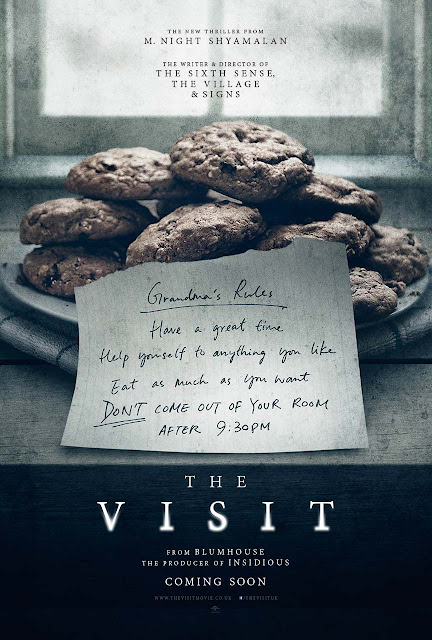 Now, I understand fully that Mr. Shyamalan is a controversial figure in film circles these days, though I have been a vocal admirer of his films since seeing The Sixth Sense in the theater in 1999.

I have rarely felt disappointed by Shyamalan’s silver screen work, in part, because it so relentlessly personal, so individual in visualization and story-telling.

Indeed, I find it highly ironic that this cinematic artist is criticized so regularly (and so angrily) for boasting a consistent, distinctive approach to filmmaking while dozens of generic, cookie-cutter superhero movies get made every year and are lauded breathlessly as being something special and unique. 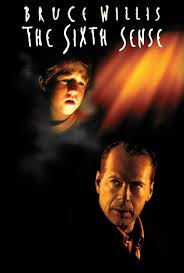 In short, I would take Shymalan’s brand of individuality -- failures and all -- over the specter of filmmaking by committee any day (and every day, for that matter).

Mr. Shyamalan often gets pigeon-holed by unappreciative critics as simply being a director who wallows in twist endings. However, I find his creative approach much more complex and much more intriguing than that descriptor suggests.

I also know that critics -- at least many I have encountered -- simply don’t like being out-guessed. They don’t like it when a filmmaker surprises or outsmarts them, or does something different. Because all critics are above reproach and know everything about how to make movies, right? 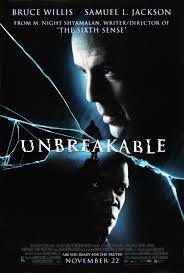 Accordingly, Shyamalan’s film are often perceived by reviewers as a direct challenge to their legitimacy. His work is then judged negatively on the following basis: it either surprises successfully, or it doesn’t surprise at all. He is graded entirely by the twist ending, in other words.

He’s sort of in a no-win situation there, honestly.

Everyone has already pre-judged Mr. Night's next film, knowing that it will be glacially-paced, philosophically deep, and featuring some “twist” at the end.

But what if that twist ending is not M. Night Shyamalan’s game at all?

You see, I don’t believe he actually trades in trick or twist endings. On the contrary, I believe that the description -- "twist ending" -- is simultaneously a neat short-hand, and a bad short-cut that allows people to avoid thinking.

In fact, as you will see, Shyamalan’s film narratives are all fairly linear in nature. 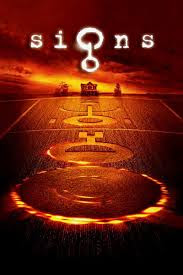 As a director, Mr. Shyamalan achieves something quite rare. He cleverly and repeatedly plays on and subverts audience assumptions in his films.

Near the conclusion of each of his movies, the curtain is lifted, so-to-speak -- because of new information --and the audience realizes it has been reading the picture entirely wrong, from the earliest frames.

It’s not the ending that twists, in other words, it’s the audience’s understanding of the imagery and symbols featured that must contort.

Therefore, we are forced -- in this director's best work -- to question our initial assumptions about characters, about stories, and about events.  The twist, you might conclude, is that we come to recognize our own incorrect perceptions. 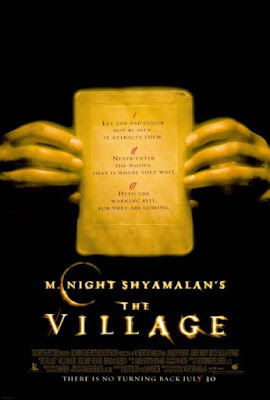 Is the game, then, in Mr. Shyamalan's films, actually to make viewers re-consider how they view the world? To see -- all of the sudden -- the erroneous assumptions that people take with them into new experiences?

Perhaps that's too grand a claim. At the very least, however, Shyamalan's films make viewers sit up and pay attention. 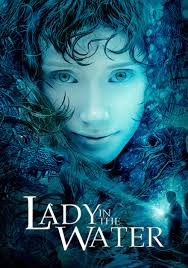 So -- as you can tell -- I am not a Shyamalan hater, quite the opposite. I detect beauty and virtue in the vast majority of his films. It saddens me that so many film lovers would rather criticize and hate his films than actually engage with his work, or meet him half-way in his explorations of the human soul.  I hate seeing people treat the director as a joke, or kind of reflexively gag at the mention of his name. Those are juvenile responses.

I should say as well that I have not, at this juncture, seen The Last Airbender (2010), so I cannot comment meaningfully on that effort, or its success and failure as an adaptation of previously created material.  People claim it is horrid, but people say that about all his films, even ones that I admire and adore, like that fantastic and moving bed-time story for the cinema: Lady in the Water (2007).

So, leading up to September 11th  and the release of The Visit, I’ll be conducting a Shyamalan retrospective here on the blog a few days a week. 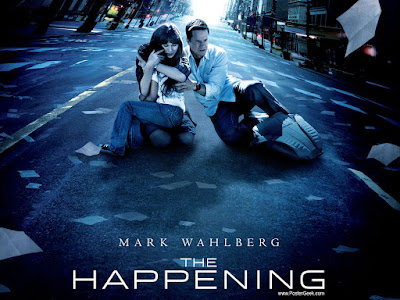 Just gazing at that catalog of titles, one must acknowledge, at the very least, thia director's continuing commitment to exploring the fantasy and horror genres. For sixteen years, he has worked exclusively in that terrain. 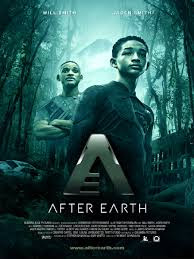 As always, I can’t ask you to believe what I believe, or see what I see. I can ask only that you approach the films and my reviews with an open mind and respectful commentary.