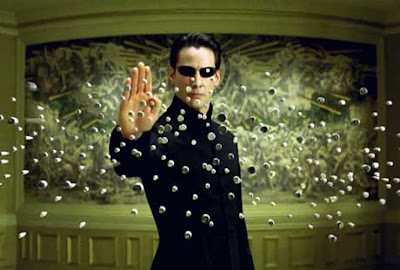 "A hero ventures forth from the world of common day into a region of supernatural wonder: fabulous forces are there encountered and a decisive victory is won: the hero comes back from this mysterious adventure with the power to bestow boons on his fellow man."
- Joseph Campbell, The Hero with a Thousand Faces (1949), page 23. 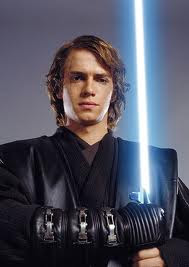 Email ThisBlogThis!Share to TwitterShare to FacebookShare to Pinterest
Labels: The Hero's Journey