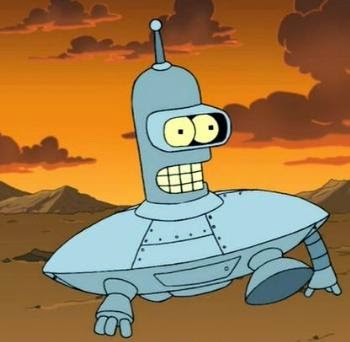 Roswell is a small-town in New Mexico, but in UFO lore it is ground zero for alien studies. It is here, not far from Roswell, that many believe an alien spaceship crashed in the summer of 1947. The same folks believe that the U.S. government then covered up the crash.

Similarly, many people believe that a secret air-force base, Area 51, is in the vicinity of Roswell.

The town of Roswell has been a destination spot for many sci-fi TV series over the years.

In Star Trek: Deep Space Nine (1993 - 1999), for example, the episode "Little Green Men" reveals that Quark (Armin Shimerman), Odo (Rene Auberjonois), and Nog (Aron Eisenberg) are the aliens from the Roswell Encounter of 1947.

Their shuttle is sabotaged on a flight to Earth, and accident propels it back in time to the 1940s, and the famous incident. The aliens end up on an air-force base, as Odo attempts to repair the ship and get them all home. 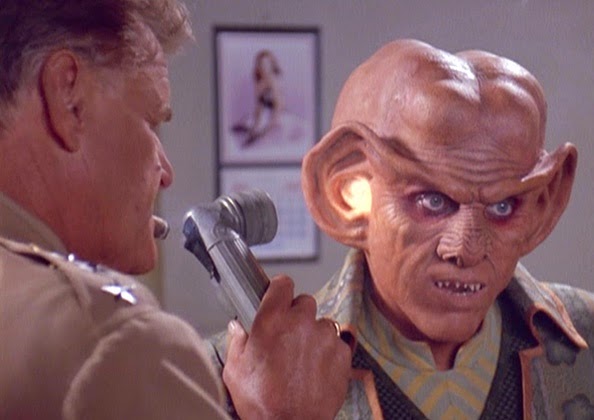 In the 1999 X-Files (1993 - 2000) episode directed by David Duchovny, "The Unnatural," Mulder is told by Arthur Dales (M. Emmet Walsh) about a strange experience in Roswell at the time of the incident.

Namely, on the minor league team "The Grays," one player -- Josh Exley (Jesse L. Martin) may have actually been an alien. 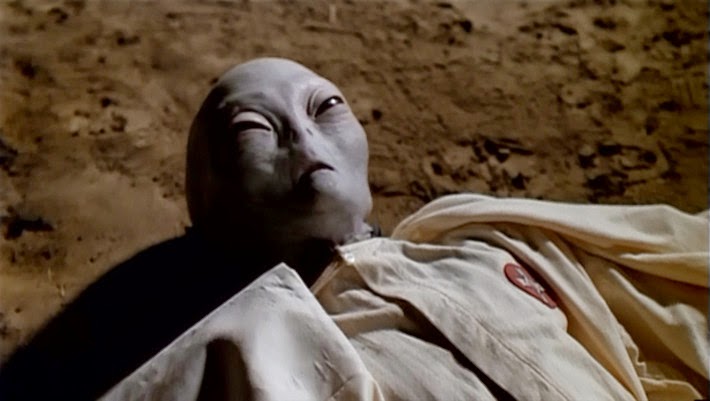 In the Futurama (1999 - 2013) episode "Roswell that Ends All," the Planet Express ship has a close encounter with a supernova, and is hurled back to 1947 Roswell.

There, Zoidberg is captured and undergoes an alien autopsy while he's still living, and Fry creates a temporal paradox by bedding his own grandmother and thereby starting his family line. Bender, meanwhile, is damaged, and re-assembled as a flying saucer. 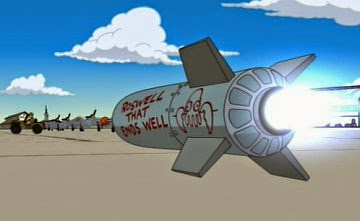 The 1999 - 2002 series Roswell, based on the Roswell High young adult novels, involves two high school girls who discover that three fellow-students and friends are actually aliens that hail from the Roswell crash. They hang out together at the Crashdown Cafe in Roswell. 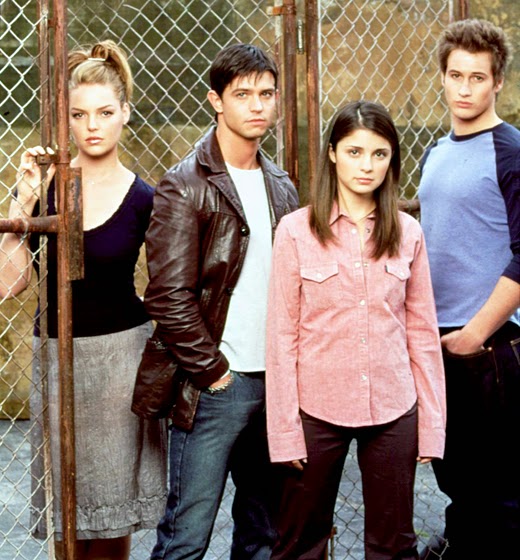 Dark Skies (1996-1997) also incorporates the Roswell crash into its mythology. In one episode, we witness a flashback of the crash, which was actually a summit between the aliens and the U.S. government.
at July 06, 2015