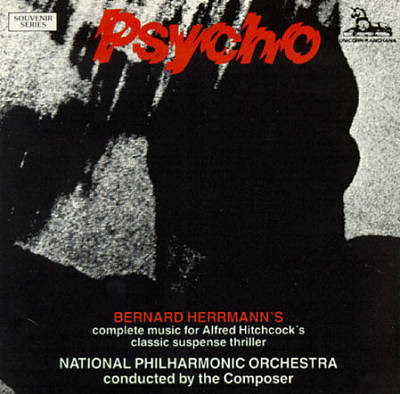 “The passing of James Horner finally spurred me to suggest another question for you: who do you think is the greatest composer of film music?

Who are the up-and-comers you think we need to be paying attention to?”

Jason, those are some tough questions, and I don’t know that I can answer them all adequately.

There are so many great composers out there whose work I adore, and I’m afraid that I will forget someone important.  If I do, I humbly apologize.

Who do I think is the greatest film composer of all time?  For me, it is a photo finish between three artists.

Certainly, Herrmann is one of the most influential film composers of all time, and he composed – unforgettably -- for virtually every genre imaginable, working on films as diverse as Citizen Kane and Psycho, the 7th Voyage of Sinbad and The Birds to name just a few.

His score for Psycho absolutely dictated the sound of horror films for several generations. 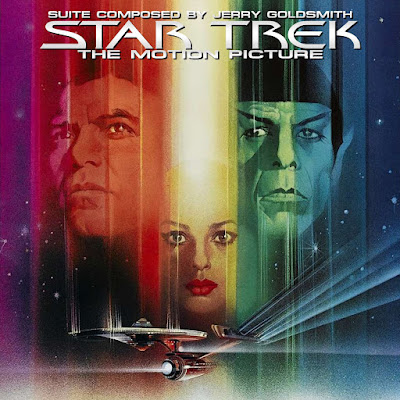 Goldsmith score for Planet of the Apes (1968) added so much menace and atmosphere to that film, augmenting the visuals almost infinitely.

His Star Trek theme, created for The Motion Picture (1979) and re-used in The Final Frontier (1989), First Contact (1996) and other films (and TV series) remains the best Trek music, in my opinion. I get chills when I hear it, or when I watch the Enterprise in drydock in The Motion Picture. I also love the martial alien-ness of his Klingon theme.


And last but not least in my top three: 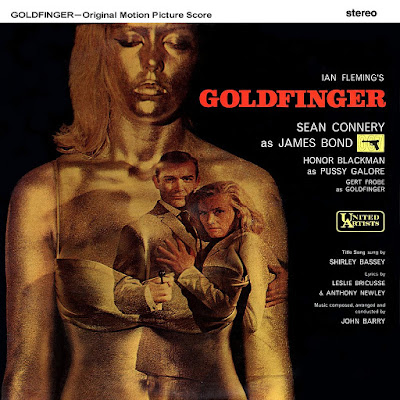 Barry scored a whopping eleven James Bond films in the 1960s, 70s, and 1980s, and I absolutely love those scores. I have them all on vinyl.

These adventurous, romantic scores haven’t aged, in my opinion, and define, at least for my ears, the universe of 007.  I think his best is the score for On Her Majesty's Secret Service (1969).


Other composers have succeeded Barry on the series, but none have replaced him.

But outside of the Bond films, Barry produced one of the most beautiful genre sound-tracks ever: Somewhere in Time (1980), as well as King Kong (1976) and The Black Hole.

Outside of the genre, he scored such classics as Walkabout (1971) and Out of Africa (1985).  His music, more than any other composer’s, can literally cause swooning in listeners.

I appreciate the works of other composers as well, and honestly, I connect them specifically with the works of a specific director.

John Carpenter should always score his own films. The combination of his music and images is incredibly potent.  There's nothing else in the world like that particular vibe.  I find myself looking for it often, and never quite finding it.

And if I’m watching a Tim Burton film, I want it to be scored by Danny Elfman.

If I’m screening a film of David Lynch, by contrast, I want to hear the music of Angelo Badalamenti.

If it’s Steven Spielberg, or George Lucas in the director’s chair, some John Williams is an absolute requirement.

If I’m watching an Atom Egoyan or Mira Nair film, I want a Mychael Danna score to accompany it.

I’m in an Argento or Tarentino film, I must have some Ennio Morricone music.

In terms of underrated genre composers, I’ve must point to two favorites: Elliot Goldenthal, whose Alien3 score is amazing.  And, in my opinion, Christopher Young is the only composer who should ever be permitted to score a Hellraiser film.

James Horner, meanwhile, as I wrote in his tribute a few weeks back, is a musical voice from my childhood and teenage years that I absolutely adore.  His work on Star Trek II and III are immortal to me, and take me right back to the first time I saw those films.

As far as up and comers, I really like the work of Marc Streitenfeld (Prometheus, The Grey) and would like to hear more from him.

Alas, outside of that example, I find that a lot of the big franchise movies in the Tolkien and Marvel universes sound pretty indistinguishable to me.

Don't forget to ask me your questions at Muirbusiness@yahoo.com
at July 06, 2015