At Anorak: A Vital History of Captain America on Film and Television 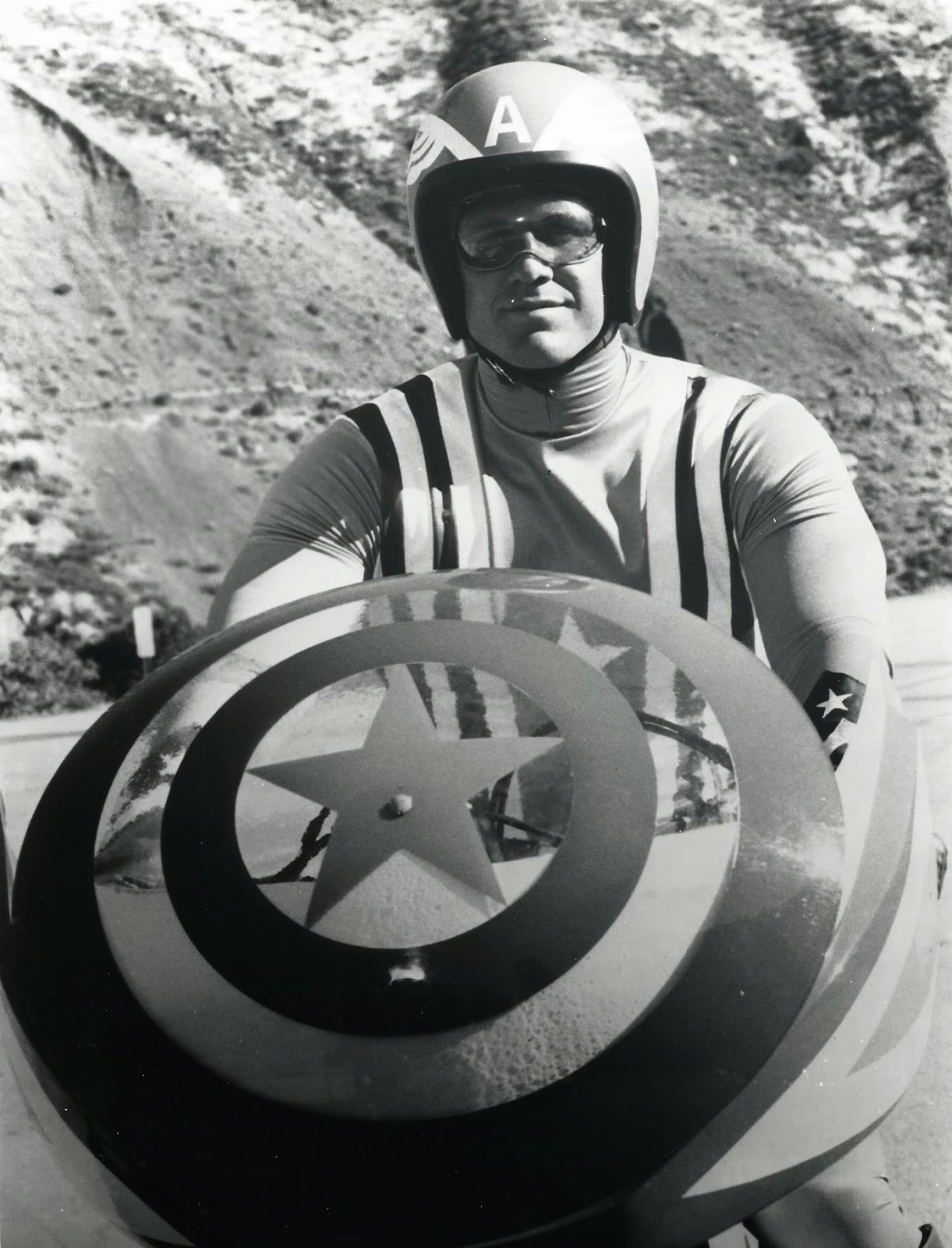 My newest article has been posted at Anorak, and it is a brief history of Captain America's TV and movie history.


WITH Captain America: The Winter Soldier (2014) shattering box office records this weekend, it is an opportune time to recall that this iconic Marvel superhero — and symbol of non-ironic Americana — has not always been treated very well by Hollywood.
In particular, the 1970s and 1980s proved a difficult span for the patriotic Cap, who had made a career in his Marvel comic-book of smashing Nazis and communists.
But first, the 1944 Republic serial, Captain America, created a new character and origin for the superhero.
In this case, District Attorney Grant Gardner (Dick Purcell) — not Army private Steve Rogers — was the costumed hero, and the drama saw him battling a villain called “The Scarab” (Lionel Atwill).
The Scarab was attempting to acquire a mining device called — I kid you not — a “Dynamic Vibrator” and convert it for use as a weapon against America.
The plot is downright weird by today’s standards, and it is bizarre that a new secret identity for Captain America was created for the black-and-white serial.
But the problems with this movie adaptation ran even deeper than that. This Captain America used a gun instead of the character’s trademark shield, for instance. And Bucky, Cap’s dedicated sidekick, was nowhere to be found.
But at least this low-budget production got one idea right.
And that was, simply, that Captain America was a stalwart and committed defender of his nation.
Such nationalism, however, proved deeply unpopular in the era of the Watergate Scandal and the Vietnam War.
Accordingly, intrepid filmmakers of the disco decade found it difficult to re-parse the all-American hero for an age in which such true-blue expressions of patriotism were not exactly in favor.
at April 09, 2014