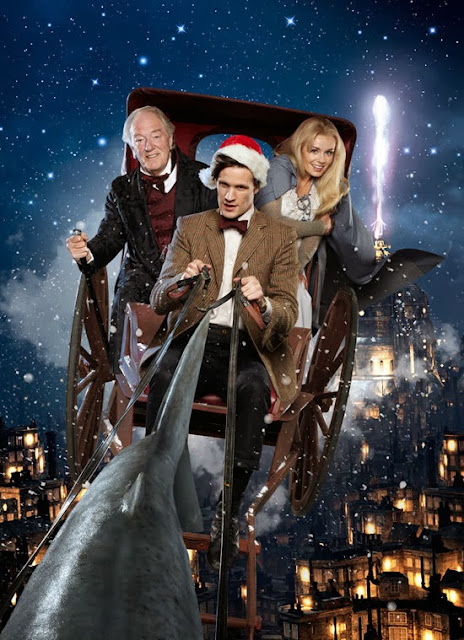 Charles Dicken’s novella, A Christmas Carol (1843) tells the story of the nasty old miser, Ebenezer Scrooge, and the slow opening-up of his avaricious heart to his fellow man.  This emotional awakening occurs because of interactions with the ghosts of Jacob Marley, and of Christmases Past, Present, and Future (or Yet to Come.)

A Victorian Era indictment of industrial capitalism, A Christmas Carol has been adapted to film and television innumerable times, almost universally to great acclaim.  Amusingly, the story has also been adapted to cult-television on many occasions, and -- with some contortions -- made to fit into new formats and bizarre settings, such as those you might find on The Jetsons (1985) or Richard Diamond Private Detective (1949). 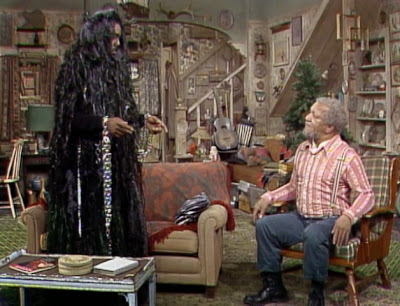 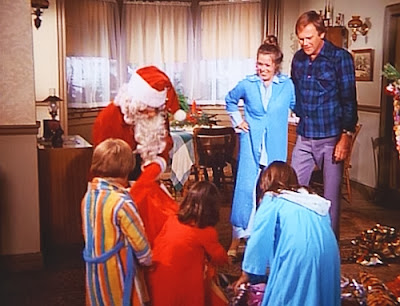 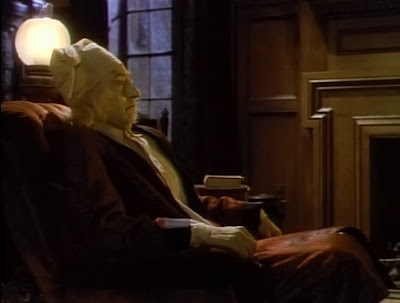 In Star Trek: The Next Generation (1987 - 1994), Data played the role of Scrooge on the holodeck, in the fourth season episode "Devil's Due." 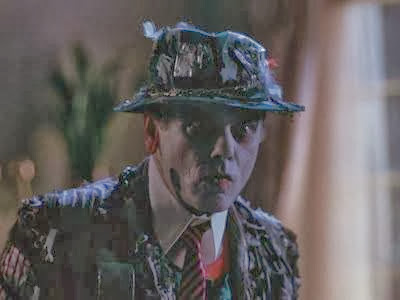 In Quantum Leap (1990 – 1995), Sam Beckett got into the Christmas Carol act in the episode “A Little Miracle,” which saw the time traveler using the hologram of Al as a “ghost” to turn warm the heart of a cold, ruthless land magnate. 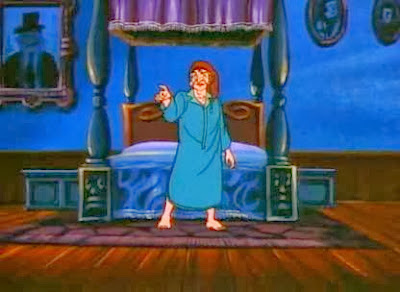 The Real Ghostbusters also featured an episode called “X-Mas marks the Spot” where Spangler, Zeddmore, Venkman, and Stanz traveled back to England in 1837 and encountered Scrooge’s famous ghosts. 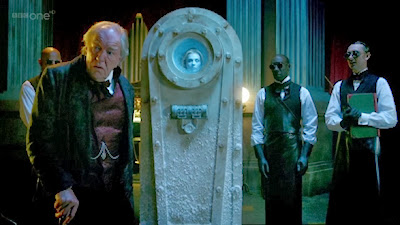 Most recently, Doctor Who featured a Christmas special in 2010 called “A Christmas Carol.”

Here, The Doctor (Matt Smith) had to rescue his companions Amy (Karen Gillan) and Rory (Arthur Darvill) from a crashing star-liner. To do so, however, he had to convince a Scrooge-like miser, Sardick (Michael Gambon) to act, and act quickly.  When Sardick refuses, the Doctor rewrites his life -- in Christmas Carol -type terms -- to make him a better human being.
at December 23, 2013