Ask JKM a Question #59: Is Ridley Scott a Genre Director? 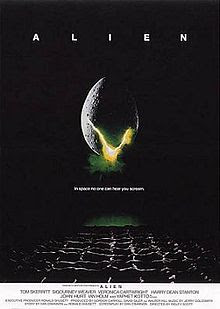 Exactly what is your definition of a genre director? Or does that moniker even apply anymore?

My inquiry stems from Ridley Scott.

And now with Prometheus and a Blade Runner remake due, I say Scott is a genre director on the level of Gilliam, Carpenter, and Cameron. 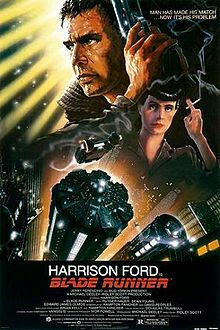 My husband, on the other hand, is a HUGE Cameron fan and claims that Scott is a mainstream director that HAPPENED to have directed great genre films, but is not, himself, a genre director. That out of 32 films directed, only 5 can be considered to be horror/sci-fi and that regardless of how well received those 5 films are, 27 of his films have been mainstream and THAT alone makes him a mainstream director.

That it would be tantamount to calling William Friedkin a horror film director like Craven or Hooper just because he directed The Exorcist 40 years ago.

If you choose to answer this, we will both accept your response as THE final word on this rather intense disagreement. :)”

Caitlan: that is a tough one and I hate to take sides.

I can, honestly, see both sides of the debate.  But I tend to side with you for a couple of reasons.

First, I define a genre director as someone who works in the genre frequently.  It’s that simple.

More than three films in the genre is generally sufficient for me to qualify someone as a genre director.  The distinction is still an important one because it helps us contextualize a director's career, and organize his other work. 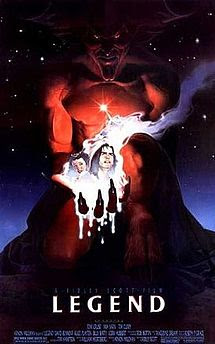 Secondly, I make no bones about my desire to claim as many good directors as possible for the “genre,” thus making my definition, admittedly, a liberal one.

That grouping represents a truly significant genre body of work. To not speak of Scott in terms of genre seems a disservice when many would legitimately claim, as you do, that he has made some of the best films in sf and horror. 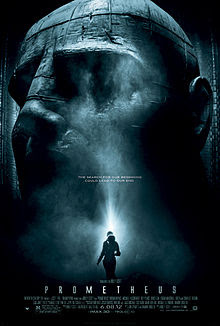 So in terms of the films Scott has made, he has deliberately selected science fiction, fantasy, and horror more than any other specific film form.  His selection tells us which films he enjoys making, and which films he thinks he can get made.

And regarding William Friedkin, in addition to The Exorcist, he did also give us Rampage (1987), The Guardian (1990), Bug (2006) and Killer Joe (2012), so I feel like he’s skirting the edges of the genre, though the case is probably tougher to make in that instance.  He’s another favorite director with titles like Cruising, Sorcerer and To Live and Die in L.A., but I can’t make as clear cut an argument in his favor.

I hope that answer helps at least a little, and that peace is soon restored in your household.  Thank you for asking a terrific question.  I appreciate it! Happy Holidays!

Don’t forget to ask me your questions at Muirbusiness@yahoo.com
at December 17, 2012