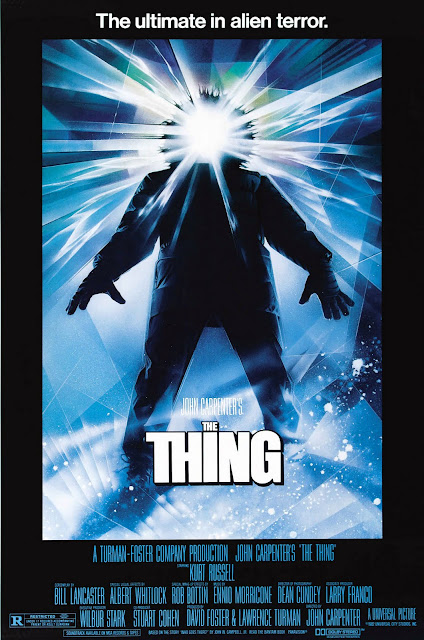 "What's on tap for you this Halloween? Anything special planned?"

Thanks for the question, Frank! 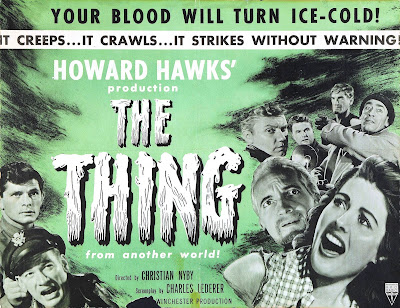 Well, here on the blog, if that's what you are talking about, I will be devoting the week before Halloween (October 23 to October 27) to a "Thing-a-Thon:" a retrospective of different versions of The Thing story, from the literary ("Who Goes There?" and "Things") to the cinematic editions of 1951, 1982, and 2011.

And if I have time, I hope to get to TV shows/episodes which were also inspired by Campbell's "Who Goes There?" (DS9: "The Adversary," for example).

Additionally, if there are fans in the Charlotte/Monroe N.C. area, I'll be introducing the greatest found footage horror movie of all time -- The Blair Witch Project (1999) -- and leading a critical-thinking discussion about the film, at the Central Piedmont Community College film club on Thursday, October 26, 2017, at the Levine Campus, from 6:00 - 9:00 pm.  I'd love to see some readers in the audience. 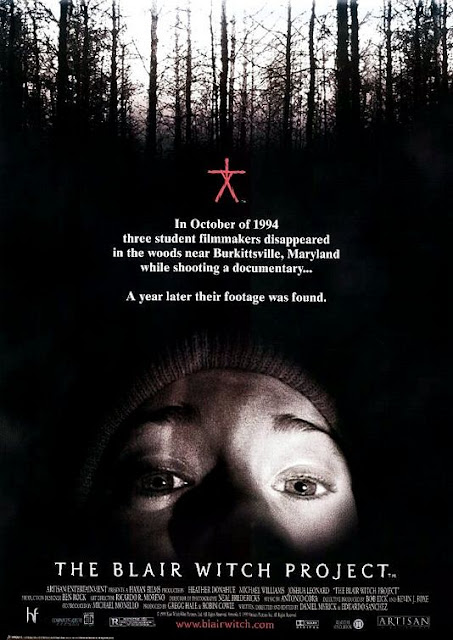 Beyond that, I'm very much looking forward to trick-or-treating with my son Joel and my wife, Kathryn, on the 31st. Last year Joel was suited up in an inflatable Godzilla costume. I'm curious to see what character he wants to go out as for 2017. 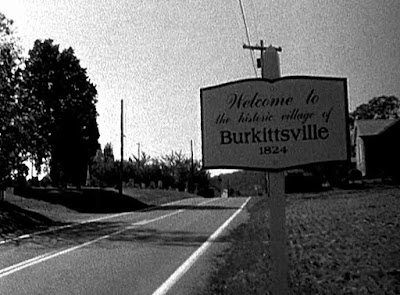 Don't forget to ask me your questions at: Muirbusiness@yahoo.com