The House Between: The 2020 Relaunch

A long time ago...in the summer of 2006, a group of intrepid and talented individuals joined me in an old house in Monroe, North Carolina, to shoot a no-budget sci-fi web series called The House Between (2007-2009).

We shot a 30-page script every day for 7 days, for that first season, and the cost was approximately 500 dollars a show. We worked every day from early morning to the wee hours of the night. Some nights, we slept for barely four hours before starting all over again.

And most of the budget, the aforementioned 500 dollars per show, went to meals.

The House Between ran for three seasons on Veoh, and ultimately lasted more than twenty episodes before we had to stop making the series. It was nominated two years in a row by Sy Fy Portal for best web-series.

My son was born. My family moved. We were carrying two mortgages for 3 years during the Great Recession. I went to graduate school. I became a teacher. And then I became a department chair.  During the long years, one of our beloved cast members passed away, and I had to just put the series down for a long time, to grieve.

But I never forgot The House Between, and last summer I picked up the work I had put down, and began re-re-re-editing the series for modern consumption. 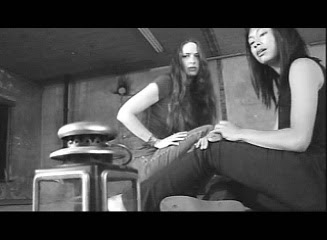 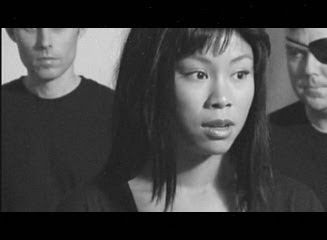 What is The House Between?

The House Between concerns a group of five very different individuals who find themselves trapped in an empty house, and are unable to escape from it. They attempt to learn the secrets of their "prison" while also contending with each other.

When creating the series, back in 2006, I was inspired by Jean Paul Sartre's No Exit (1944), which came up with one of the most memorable lines of dialogue I ever read: "Hell is other people."

In terms of the black and white look of the series, I was inspired by One Step Beyond (1959-1961), and The Twilight Zone (1959-1964), or more accurately, my personal discovery of those series as a youngster.

I was a teenage insomniac in middle school, and those series would air on WPIX Channel 11 at 2:00 am and 3:00 am on weeknights.  I would leave my bed in the dark of night, tip-toe to our family room, and watch these grainy black and white visions of mystery, suspense and terror that seemed timeless, and piped in from another dimension, or galaxy.

The stories explored the paranormal, the supernatural, the weird. That was the look and vibe I sought to capture with The House Between. 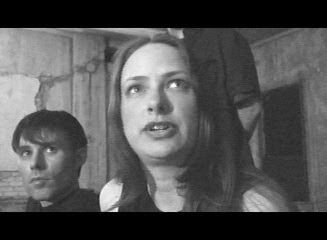 As much as I wish it weren't true, the series offers renewed relevance today in the issue of shelter-in-place quarantines and COVID-19.  That wasn't the original context, but now the series can certainly be viewed in that light. It's about people trapped together, who can't go outside or escape each other's company.

Also, these episodes haven't been available for audience viewing in 11 years, so I hope people who are tired of reruns will have something new and different (or, old and weird, as it were...) to watch to keep entertained. 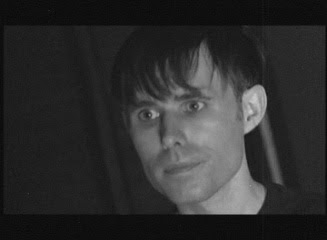 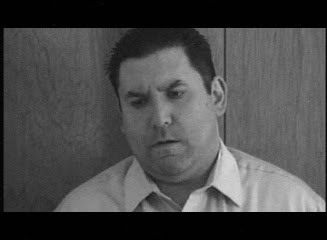 So, starting next Thursday, I'll be uploading an episode of The House Between here once a week, along with a plethora of behind-the-scenes material.

The series was created in the age before HD was the norm, and before people watched entertainment on 80 inch TV sets.  It first streamed in an age when YouTube wouldn't process videos that were longer than 10 minutes. We not only aired on Veoh originally, but the now defunct Google Video!

I hope, if you choose to watch, The House Between will be an experience you remember, like my teenage insomniac experience discovering One Step Beyond, or The Twilight Zone.  It's a series from a different time but also, I hope, in its weird way, timeless too.