Ask JKM: Introducing Your Kids to Doctor Who or Star Trek? 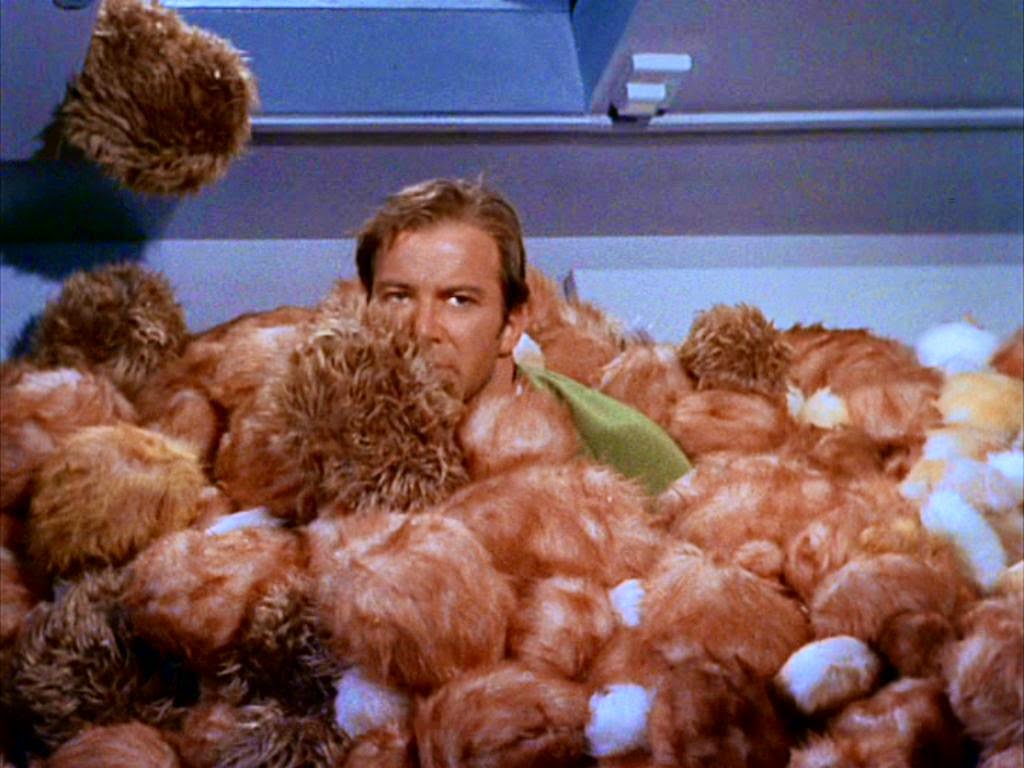 “First of all, I love your blog, and your Horror Films of the 1970s/1980s books. Thank you for all the writing and insight! At some point I'd like to introduce my son (who is now 4) to Doctor Who and Star Trek (and X-Files and Twilight Zone and Outer Limits and etc. etc.

But...I'd assume those are for an older age than DW or ST?).

I know that you have a 7-year-old son who enjoys some of these things, so I was wondering if you have any advice on what age is a good age to start with, and if any particular episodes or eras are specially good starting points to hook a kid with. Thank you so much for your time!” 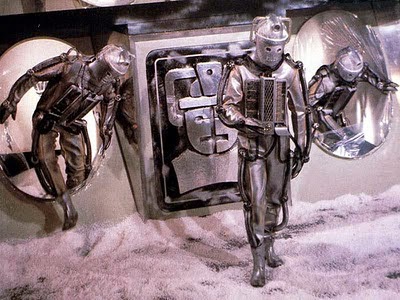 Andy: Thank you so much for writing.  I love that you contacted me with this question because it involves my two favorite things: being a Dad, and writing about cult-television programming.

If memory serves, I began to introduce my son to the lighter episodes of Star Trek (like "The Trouble with Tribbles" and "I, Mudd") between the ages of four and five.  I think when he was five, we also watched “Devil in the Dark,” because he wanted to see a Horta. 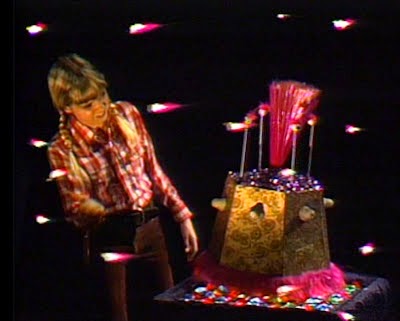 When he turned six, however, that seemed to be a turning point.  Joel (my boy) became fascinated and obsessed with Doctor Who.  We basically watched every serial -- classic and new -- we could get our hands on.  Every Friday we had a Doctor Who pizza night, and this went on for months.

The caveat: we did not watch Weeping Angel stories, as the idea of moving statues (with scary faces and fangs…) frightened Joel.  He did watch the Matt Smith episodes with The Silence, however, and they didn't bother him a lick.  We had about a year-long adventure in Doctor Who programming, and only recently did he switch his affections over to Godzilla movies (of the 1970s, 1980s, and 1990s).  We watched every Godzilla movie together except for Godzilla vs. Destroyah, which Joel refuses to watch because he knows Godzilla dies, and doesn’t want to see that.

My feeling with Joel is that the thing that seems to have hooked him in regards to Doctor Who, Ultraman and Godzilla, in particular, are the colorful and unusual monsters/aliens. Joel loves learning about these creatures -- whether Daleks or Kaiju.  He positively soaked up the Doctor episodes involving colorful monsters/aliens, but again, this is something that didn't really happen until he turned six.  Right now he is deep into Pokemon, and for the same reason.  There are literally hundreds of little creatures (and their evolutions) to learn and keep track of.

At age four and five, I honestly felt that Joel was watching Star Trek and Land of the Lost more for his Daddy than to enjoy it himself.  I remember that his favorite episode of Land of the Lost was "The Pylon Express," in which Holly goes through space/time in a pylon, and encounters weird life-forms...again with the crazy creatures/aliens, right?

I have also found that special effects -- good or bad -- tend not to make a difference at the age of six and seven. Joel loved the original Doctor Who stories, the weirder the monsters, the better.  The first serial we watched together was "Tomb of the Cybermen" (with Patrick Troughton) and that one scared him a little, but galvanized his attention and imagination.  From there, the sky was the limit.

At this point, he tends to like the color serials (even of the Pertwee Era...) better than the black-and-white shows, however.  It's just that "Tomb" is an extraordinary show (and not a six parter...and those serials can really drag and lose the plot.)

I would love to watch The X-Files and The Twilight Zone with Joel, but he is not ready...and they may be too scary.  I tell him episodes when I drive him to school and before bed, and he loves to hear the stories, but he doesn't want to actually see them.  I hope as he gets older, that changes.  But now, we get in the car together and he says “horror!,” meaning he wants me to tell him a Twilight Zone or X-Files episode.

So I would recommend starting your little one with something light and entertaining, with imaginative creatures.  Land of the Lost is really a perfect starting point (just go easy on the Sleestaks at first…).  Also -- and I don't want to sound materialistic -- it's important to have some toys from Godzilla, Doctor Who, or Star Trek, so that the experience of watching a TV program transforms into imaginative play once the episode (or episodes) are over.  A Weeping Angel figure suddenly becomes an "alien" creating an adventure instead of something that is terrifying and off-limits.
at August 18, 2014