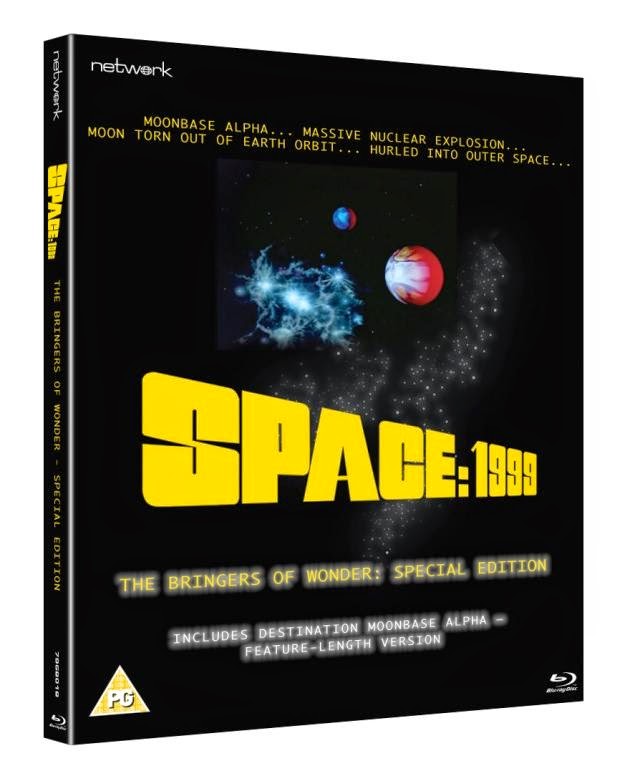 
"Networking Releasing has confirmed that it will release the long-awaited Space: 1999 - The Complete Second Series, digitally restored in high definition, on Blu-ray and DVD in Autumn 2015."

In the meantime, the series' only two parter, "The Bringers of Wonders" will be available this Christmas on blu-ray, along with the compilation movie "Destination: Moonbase Alpha."

Here's a preview of how the second season will look in high-definition.