At Flashbak: We All Go a Little Mad Sometimes: The Five Most Blatant Knock-Offs of Psycho (1960)

Last week I had a great time revisiting the Psycho film franchise here on the blog, so my latest Flashbak list considers knock-offs of Hitchcock's classic. 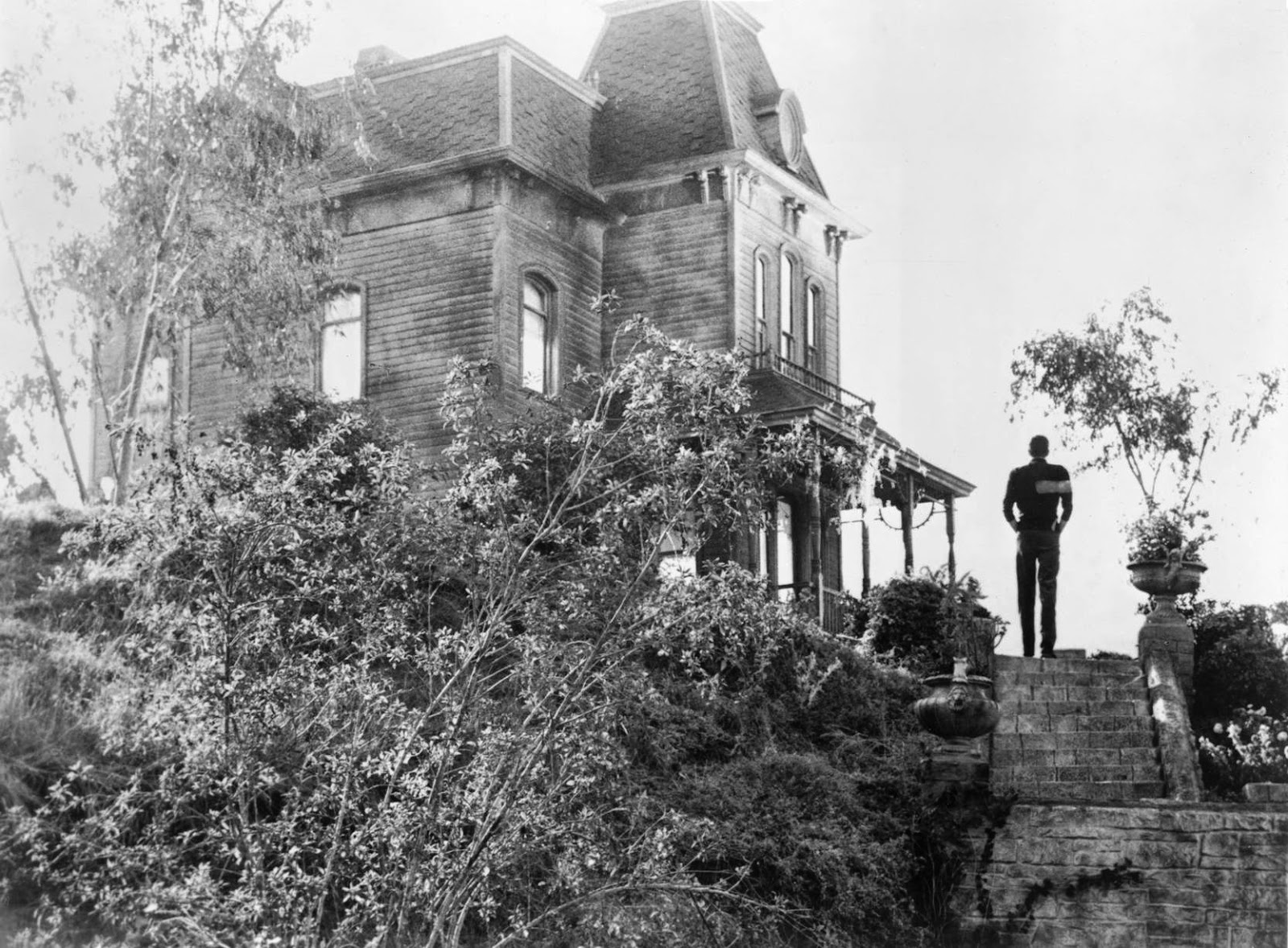 "On release, Alfred Hitchcock’s Psycho (1960) was not only a huge box office success and a magnet for controversy regarding its violence, the film also set the horror genre on a brand new trajectory.

Suddenly, new horror movies found themselves slavishly aping the twists and turns of Psycho, which include “The Janet Leigh Trick” (killing off a major character early in the action), the red herring killer (whose surprise identity is revealed in the final act), and the “realistic” psychological reason of his or her dementia (a condition such as schizophrenia, for example).

Meanwhile, other Psycho knock-offs attempt to recast the twisted Bates family dynamic (and Oedipal Complex…) in a new fashion.

With those qualifications in mind, these are the five most blatant Psycho knock-offs:"
at November 06, 2014