At Flashbak: Five Pop-Culture Memories of the Bermuda Triangle Craze of the Seventies 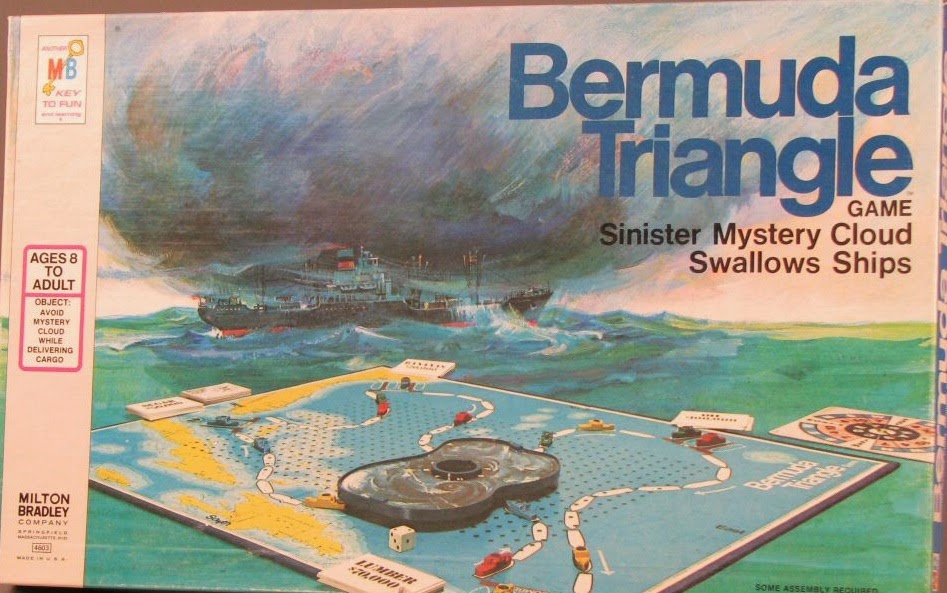 Here's a link and url: (http://flashbak.com/five-pop-culture-memories-of-the-bermuda-triangle-craze-of-the-1970s-25668/) 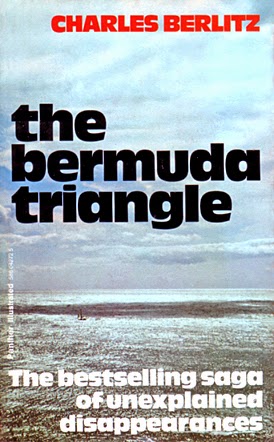 "If Bigfoot was the great boogeyman of the 1970s, then the Bermuda Triangle (or sometimes Devil’s Triangle) was, perhaps, a close second.

The Bermuda Triangle is a region of the North Atlantic Ocean where many ships and planes have allegedly disappeared without a trace, for decades.  Stories of such vanishings were actually reported as early as 1950, but it was during the seventies that pop culture’s obsession with this “cursed” area of the sea really went off the scale.  This may have been because of author Charlie Berlitz’s “bestselling saga of unexplained disappearances,” The Bermuda Triangle, which was published in 1969 and re-ignited interest in the Bermuda Triangle while selling more than twenty million copies.

Below are five pop culture memories of the Bermuda Triangle Craze of the 1970s."
at November 18, 2014

Email ThisBlogThis!Share to TwitterShare to FacebookShare to Pinterest
Labels: Flashbak, The Bermuda Triangle