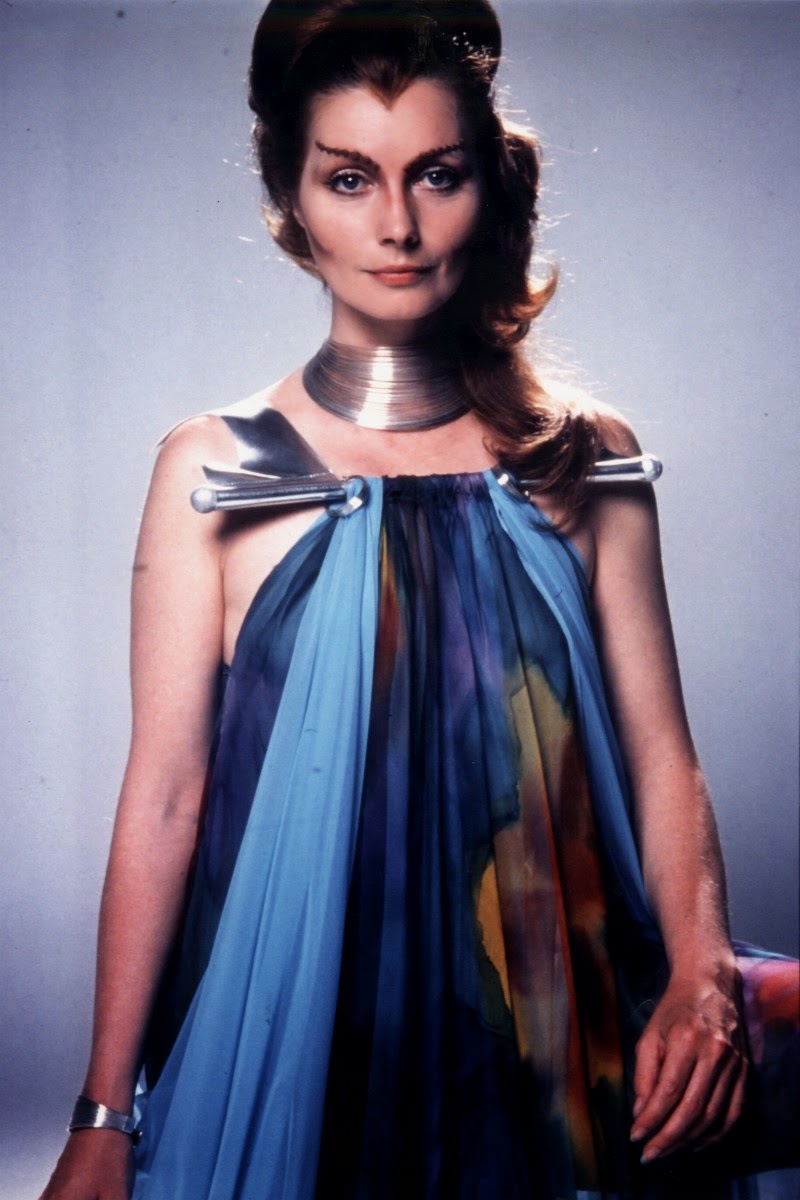 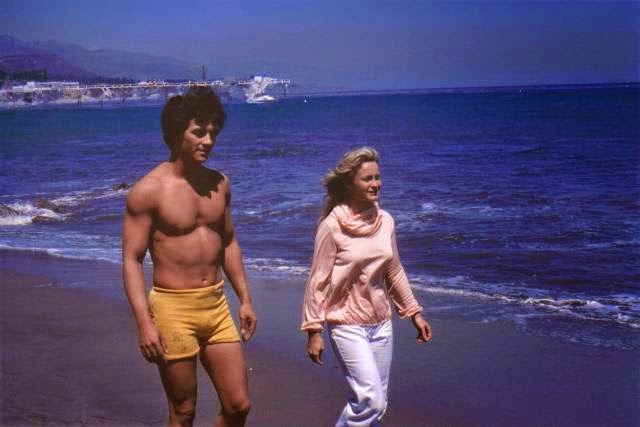 "A “resident” alien is a being who, despite his or her nature as an “other” is actually a good guy, or at least an ally of the story’s protagonists.

Both figures were of tremendous popularity and continued to be seen on sci-fi TV in the following decade on Star Trek: The Animated Series (1973) and Doctor Who, respectively, the latter of which survived until almost the 1990s.

Remembering the 1970s, however, there are several memorable “resident” aliens created during that decade too.


Below are my choices for the best, or most memorable of such characters..."
at November 05, 2014