Join Me Tonight on Destinies: The Voice of Science Fiction 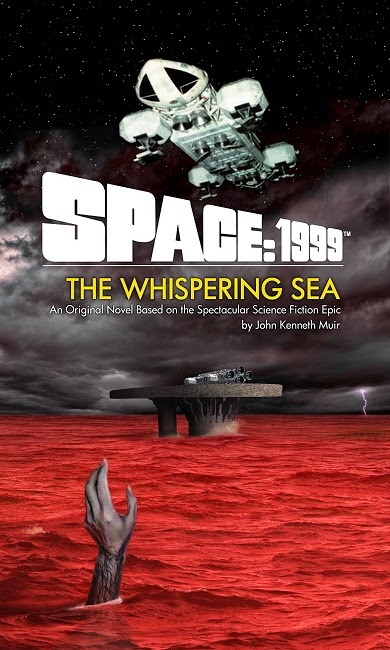 Tonight's show marks my thirteenth appearance on Destinies, and I was last there in late October, 2012, discussing Horror Films of the 1990s.   Last year, Howard celebrated Destinies' thirtieth anniversary.

Howard is a thorough and knowledgeable interviewer, so I'm really looking forward to the show, and discussing Space:1999 with him.  I'll also be reading an excerpt from my book.