At Flashbak: The Five Coolest Gadgets of 1980s Science Fiction TV (that aren’t from Star Trek or Doctor Who) 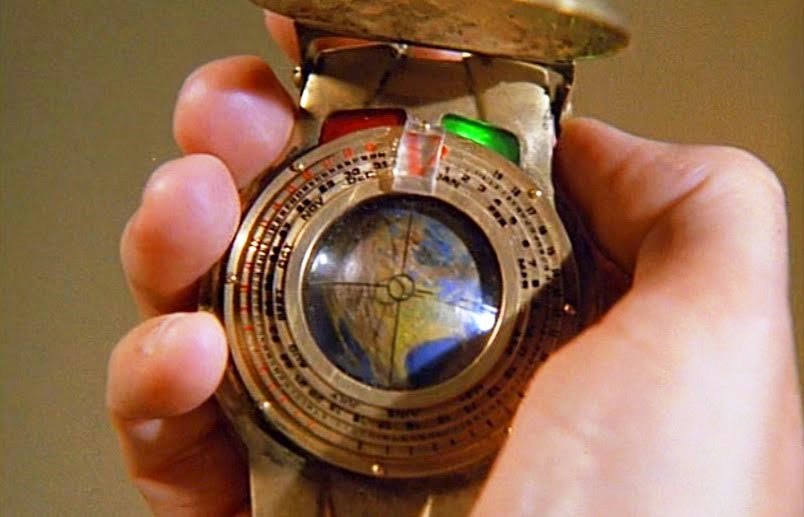 My latest article posted at Flashbak remembers the coolest gadgets of 1980s cult-television.  It wasn't a great time for gadgets (outside of Star Trek), especially in comparison to the seventies. And yet, some cool alien devices indeed showed up from time-to-time

Here's a snippet and the url (http://flashbak.com/the-5-coolest-gadgets-of-1980s-science-fiction-tv-that-arent-from-star-trek-or-doctor-who-21099/ ) 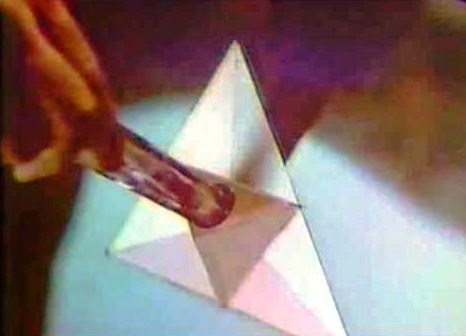 Although Star Trek: The Next Generation premiered in 1987 and brought space adventuring back to TV, the majority of the decade saw alien tools and gadgets, not man-made ones, taking center stage.


As before, I have labored not to include guns on the list, as guns serve quite a different purpose than gadgets do."
at September 24, 2014