At Flashbak: The Five Worst Monsters of the 1980s Horror Film 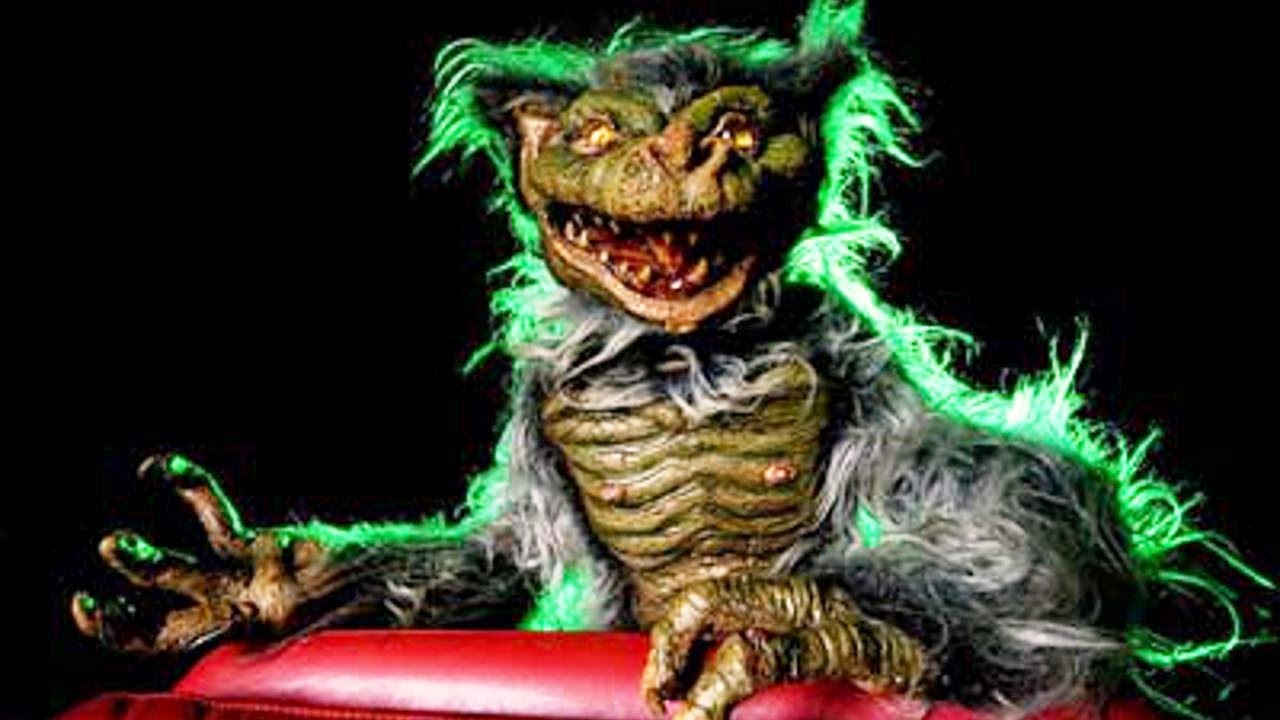 My new article at Flashbak remembers some of the worst monsters of 1980s horror cinema. 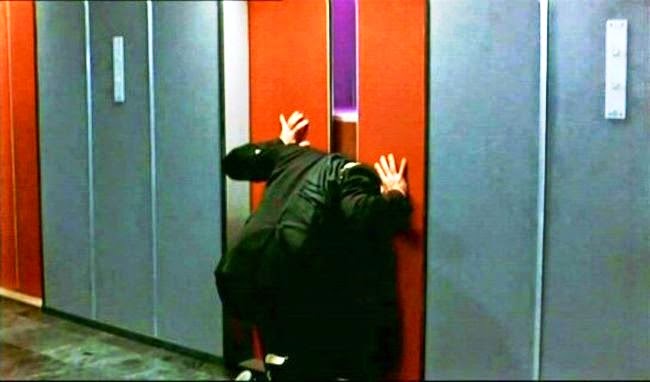 "Although visual special effects, make-up and prosthetics improved substantially in the 1980s, not all monster make-ups or concepts were created equal during the decade of the slasher film.  Although the killer bunnies and frogs of 1970s horror films were long gone by the time of the Reagan Administration, new (and sometimes lame) monsters rose to take their place of dishonor..."