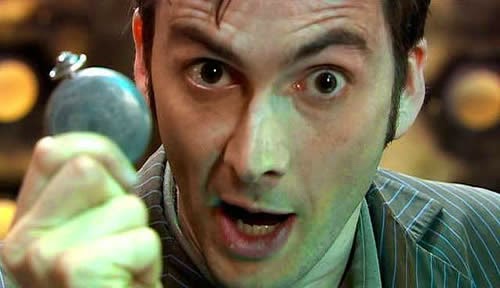 A time-piece is an instrument or device, like a wrist-watch, that measures and displays the current time, and can be also used to monitor time's passage.

Time-pieces have been a staple of science fiction and horror storytelling on TV for many decades now. 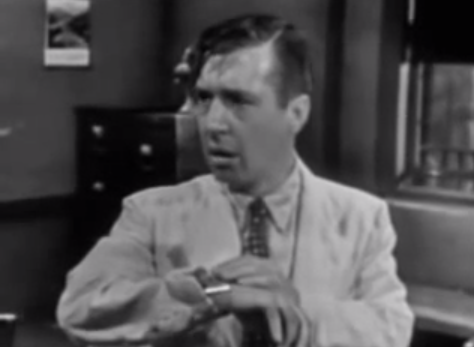 Going way back to the early 1950s, the science-fiction anthology Tales of Tomorrow (1951 - 1953) featured an episode titled "All the Time in the World" involving a watch that could freeze time.

At the end of the half-hour, the unlucky protagonist had to make an unenviable choice. He either had to use the watch to freeze time forever, or allow an ill-fated nuclear test -- which would destroy the planet -- to go forward. 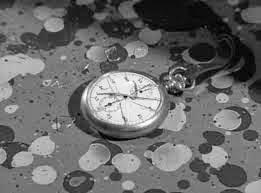 There, a loser named McNulty (Richard Erdman) was given a stop-watch by a drunk that could also stop and start time.

During a bank robbery -- a get rich quick scheme -- McNulty dropped the watch, breaking it in the process, and leaving time frozen...permanently.

Suddenly, he was all alone in the world, with everyone else locked forever, frozen in the moment. 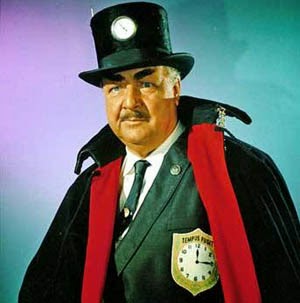 In "The Clock King's Crazy Crimes"/The Clock King Gets Crowned," the criminal trapped the Dynamic Duo in a giant hour-glass, another time-piece of sorts. 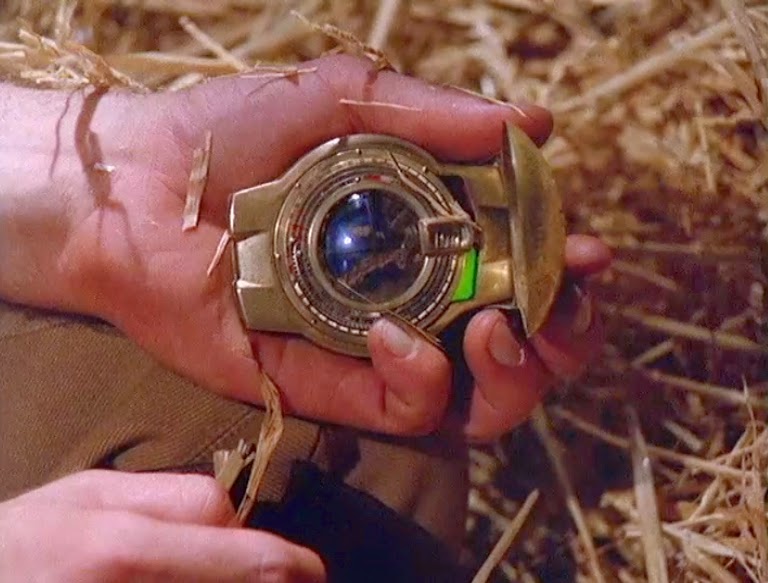 In each time period, a red or green light would indicate if the time-line was right, or history needed fixing.

On Doctor Who (2005 - present), the Tenth Doctor (David Tennant) used the TARDIS's chameleon arch to transfer his Time Lord memory and very soul/essence into a fob watch so as to hide from an enemy, the Family of Blood.