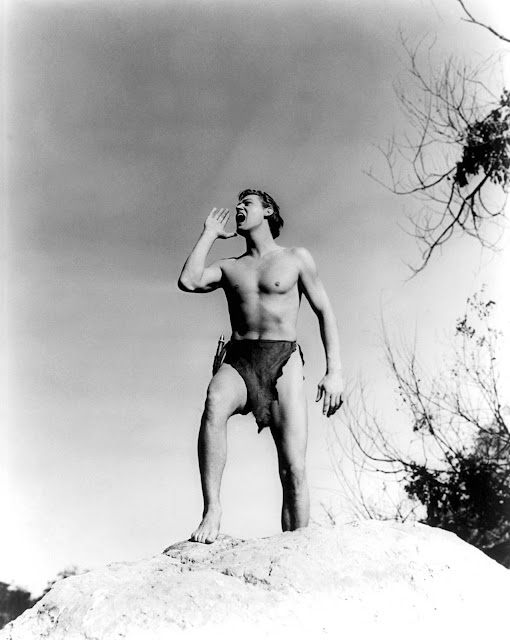 I enjoy and deeply admire all the Weismuller/O’Sullivan Tarzan pictures from MGM, and this is how I would rank them, best to worst.