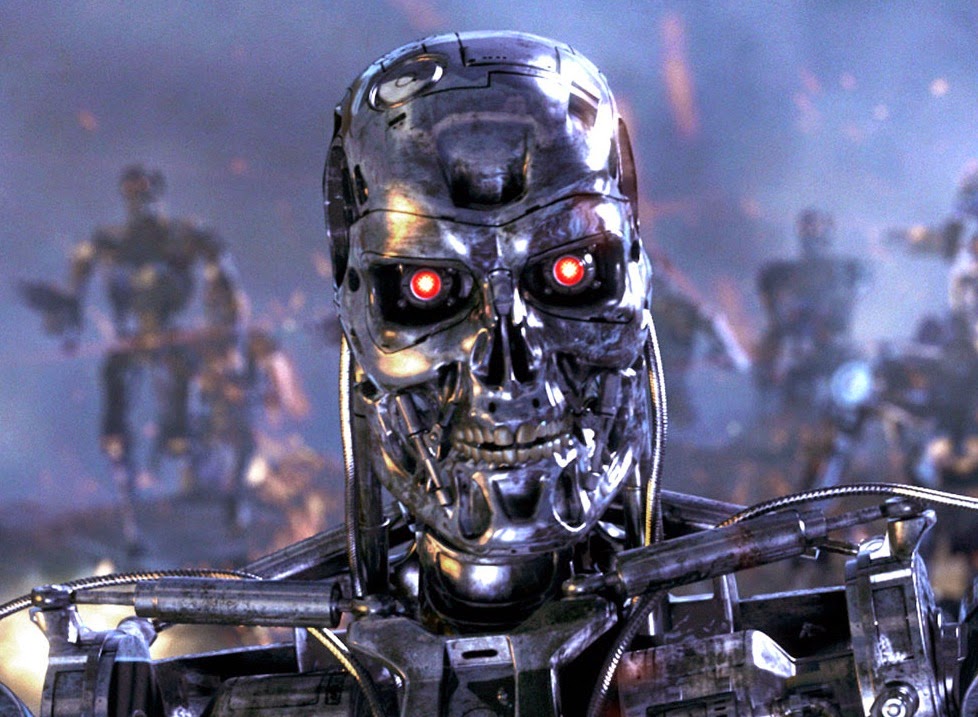 “Listen and understand. That terminator is out there. It can’t be bargained with. It can’t be reasoned with. It doesn’t feel pity, or remorse, or fear. And it absolutely will not stop, ever, until you are dead.”

All this week, the blog will be celebrating the 30th anniversary of James Cameron’s The Terminator, which was released theatrically in America on October 26, 1984.

The low-budget film -- about a cyborg from the future hunting quarry in the past -- has become a pop culture touchstone, inspiring sequels, a cult-TV series, and toys galore. 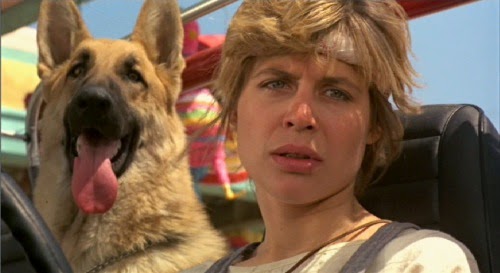 Furthermore, the franchise’s primary heroine, Sarah Connor (Linda Hamilton and Lena Headey) is widely considered one of the greatest female action icons of the silver screen. And the emotionless, homicidal cyborg, the titular character, has become Arnold Schwarzenegger’s most famous and beloved movie role, outpacing even his turns as Conan.

Similarly, lines from The Terminator such as “I’ll be back” have become cultural catch-phrases, endlessly repeated in other Schwarzenegger films, such as The Running Man (1987), to name just one.

The Terminator has seen lots of knock-offs too, both good (Highlander [1986]) and bad (Future War [1992]), and it won’t be long before the fifth installment of the popular film series is playing on our movie screens, continuing the official saga.

Throughout the week, I’ll be posting reviews of the films, remembering some of the memorabilia, and otherwise celebrating the 30th birthday of the cinema’s most famous cyborg.

Email ThisBlogThis!Share to TwitterShare to FacebookShare to Pinterest
Labels: Terminator Week, The Terminator