Ask JKM a Question: "Are There Any Reviews I Couldn't Finish Writing?" 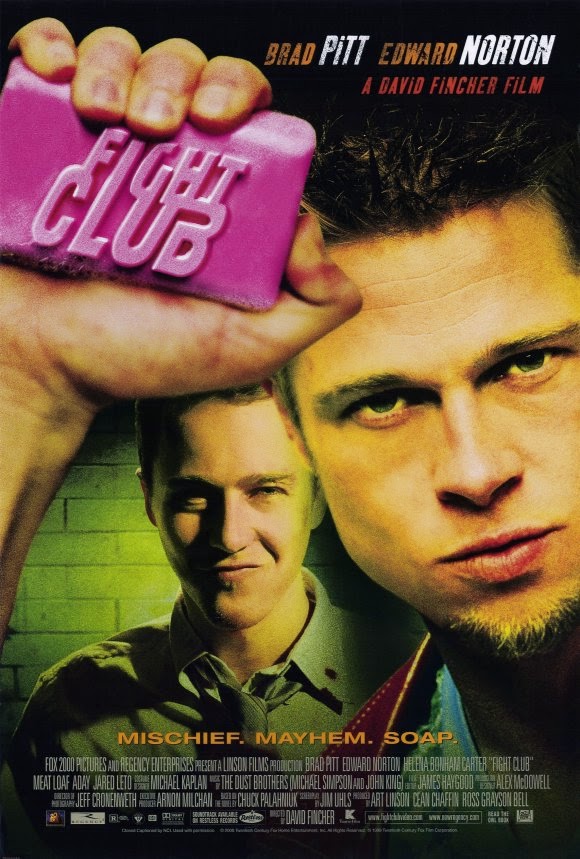 “Are there any reviews that you began to write but found you just couldn’t finish?”

Mike, that’s a terrific question and one that I think all bloggers face. Or maybe I’m just kidding myself, and it’s only me.

My blog has approximately 5,800 published posts at this juncture and about 217 drafts at this point.

Among many of those drafts are in-depth reviews that I started and then -- for whatever reason -- simply did not finish.

Why didn't I finish these reviews?

Well, I have very different reasons.

I feel a little intimidated about Fight Club. It’s one of my all-time favorite movies, and so I feel like I have to write one of my all-time best reviews to cover it adequately. So I keep freezing, feeling that I’m not honoring the movie as much as I should. I guess you could say that I’m “psyching” myself out. 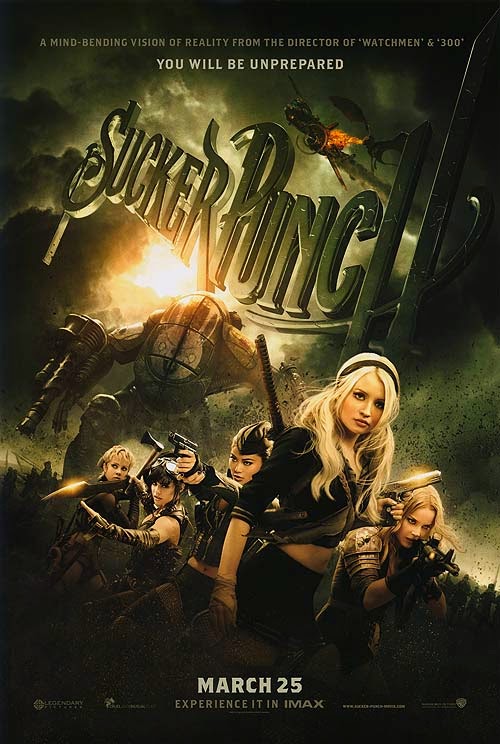 In terms of Sucker Punch (2011), it’s more complex. I feel the movie is really great, and in some weird way, a musical.  Literally, in terms of structure, the movie is an old-fashioned movie musical, with fight choreography replacing dance. But getting all my ideas down, and explaining that concept fully and credibly, is difficult. 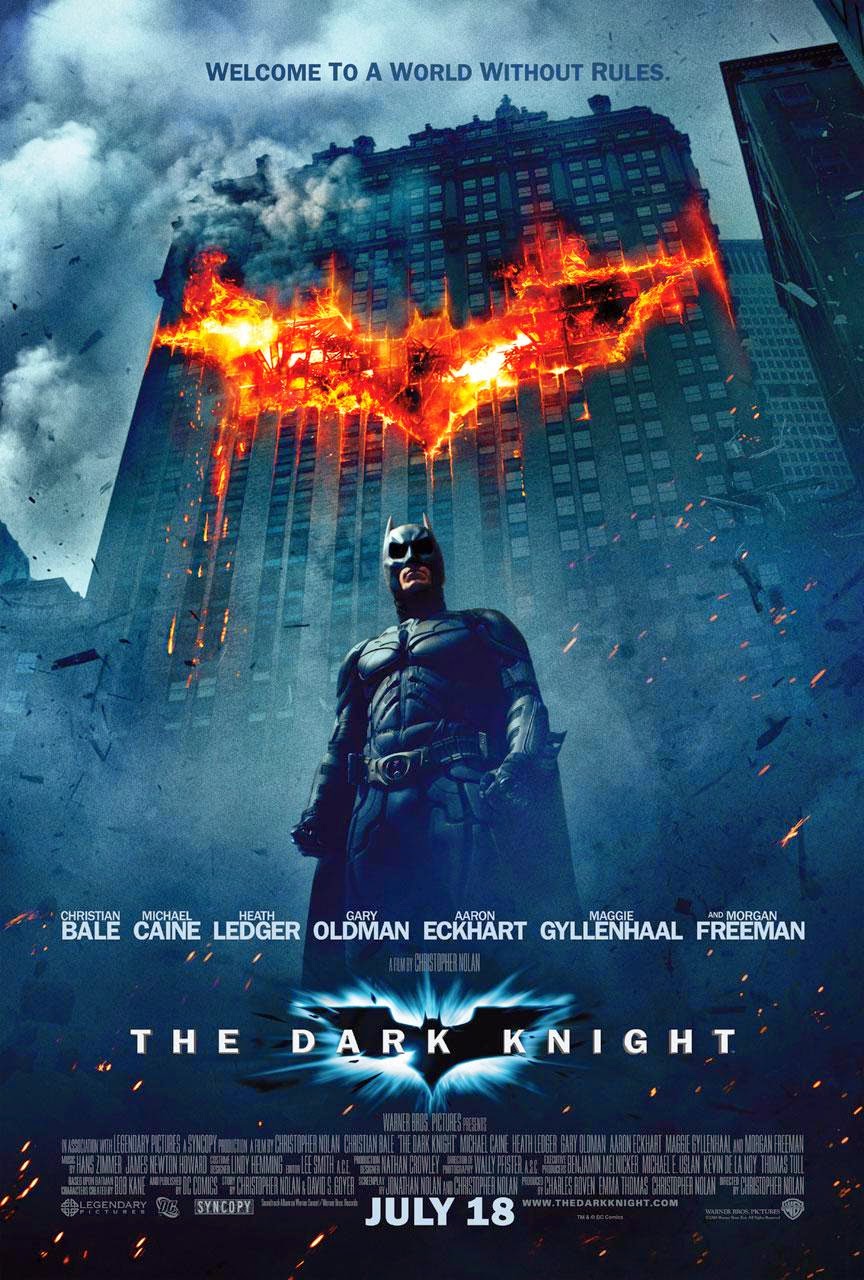 With Dark Knight, I am stuck. I feel that the film’s action is poorly shot, but that it is otherwise constructed as a powerful defense of the tactics of America during the War on Terror. As a good critic and an impartial reviewer, I should laud it for making its case well.

And yet there is something about the movie that I truly dislike (in part the idea that it is better to lie to “the people” for their own good than trust them with the truth,) and so I have had a tough time squaring the circle. I think the movie is generally well-made (outside the hacked-up action scenes), but I hate what it has to say. So again, I get stuck on the review, especially since so many people seem to have loved the film.

Similarly, I didn’t like Inception very much.  Mission: Impossible did similar stories more credibly --- and with more suspense -- on TV for seven years. I hate writing negative reviews, though.

I do know myself well enough as a writer to know that at some point I will finish these reviews.  Fight Club (1999) and Sucker Punch (2011) first, probably.   I always prefer to write about movies I love than about movies that I dislike.

It took me forever (like two years of trying…) to write my reviews of The Empire Strikes Back (1980) and Raiders of the Lost Ark (1981), but then one day the pieces fell right together, and I had my reviews ready. I hope and believe the same will happen again with at least some of these other drafts.