Ask JKM a Question: The Best Movie You Only Need to See Once? 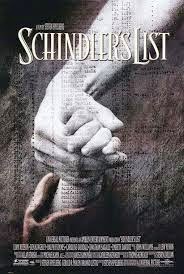 “What's the best movie you've ever seen that you only need to see once? 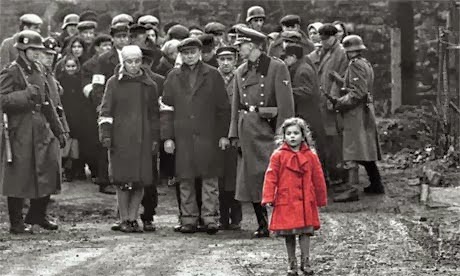 Jason, that’s a fantastic and intriguing question, and I’m afraid I know my answer right off the bat: Schindler’s List (1993).

This Steven Spielberg film is beautifully-shot, strongly-acted, and it serves as in important reminder of how one individual can make a difference in the face of entrenched power and, indeed, in the face of evil.  The film is enormously affecting.

Furthermore, I believe that every student in American high schools, public or private, should see the film during that four year span.  It's a great film.

I find it horribly and soul-crushingly depressing that one group of people treated another group of people so inhumanly…simply because of different ideologies.  I know that we must remember our history, lest it repeat itself.  I agree with that maxim wholeheartedly, and I so I feel strongly that people should see the film.

On a purely personal basis, I never, ever want to watch the film again. It just tears me up. I like to think I’m an imaginative and empathetic person, and Schindler’s List haunts me at a deep, psychic level.

Great film, but I don’t need to see it again, at least unless I plan to write a review of it for the blog or for a book I’m writing.