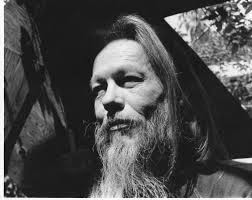 George Clayton Johnson devised the stories for such installments as "The Four of Us Are Dying," "Execution" and "Ninety Years without Slumbering," and penned the teleplays for  "A Game of Pool, " "Nothing in the Dark" (starring Robert Redford) and "Kick the Can," which was remade for the 1983 Twilight Zone movie by Steven Spielberg. 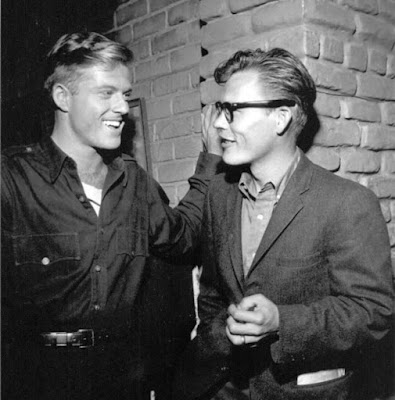 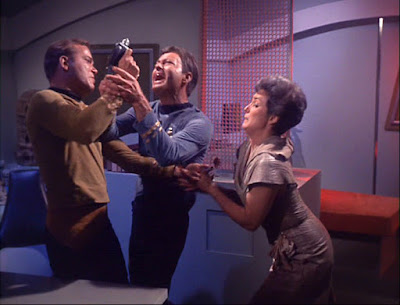 I offer my deepest condolences to Mr. Johnson's family, and reflect that he has left us a great and stimulating legacy of science fiction for all of us to enjoy for years and decades to come.