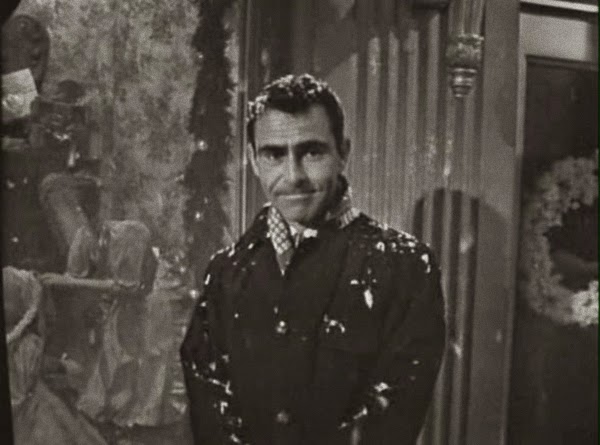 ‘Tis the season to be jolly…

Christmas is a spiritual holiday in the Christian faith, celebrating the birth of Jesus.

In modern American culture, Christmas is more than that broad religious description entails as well.

Christmas is a time of forgiveness, and a time of redemption. It is a season of second chances, unexplained grace, and fellowship with loved ones.

Christmas is a time of the year represented by many symbols, including that great gift-giver, Santa Claus, the Nativity, Christmas trees, and even snow-fall.

The “Christmas episode” is a mainstay of cult television too. Throughout history, many series feature a holiday-themed story that can be rerun across the years. 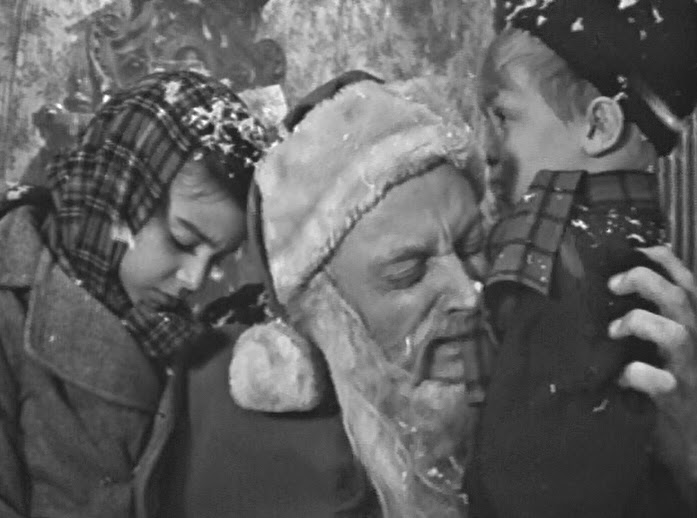 One of the most famous Christmas stories is “Night of the Meek” on The Twilight Zone (1959 – 1964). In this tale, a drunk man, played by Art Carney, through a night of strife and redemption ascends to the positions of Santa Claus.  The story was remade for the 1980s version of The Twilight Zone as well. 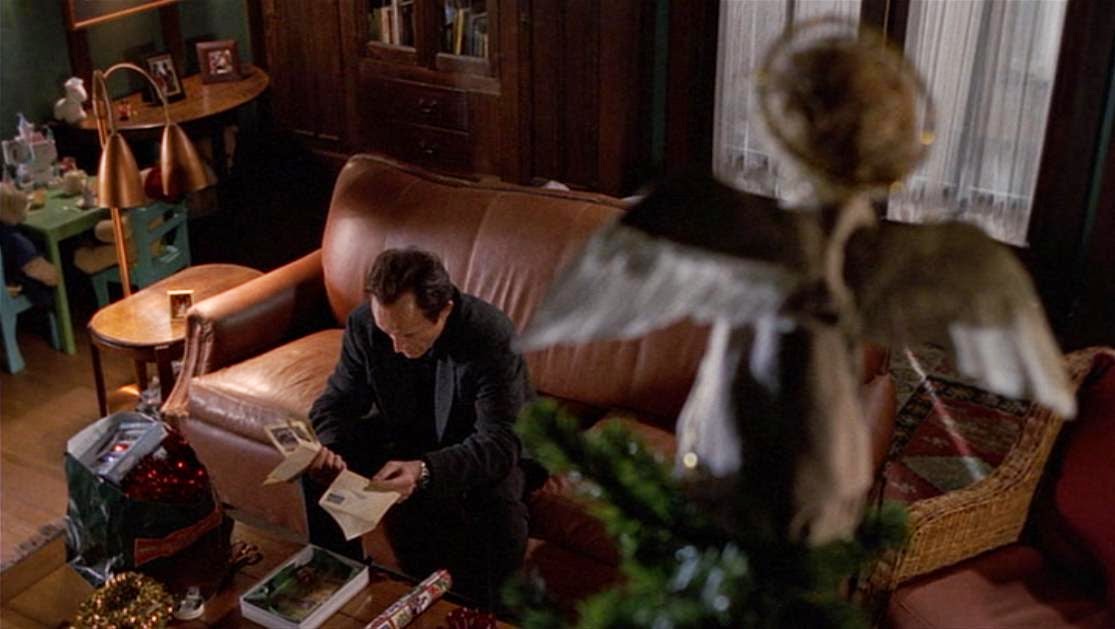 On Millennium (1996 – 1999), the second season episode “Midnight of the Century” is also a tale for the season, and concerns, explicitly family, particularly Frank Black’s (Lance Henriksen) family. This episode introduces Darren McGavin as Frank’s father. While Frank plans a Christmas for his daughter, Jordan (Brittany Tiplady), he also remembers holidays from his childhood. 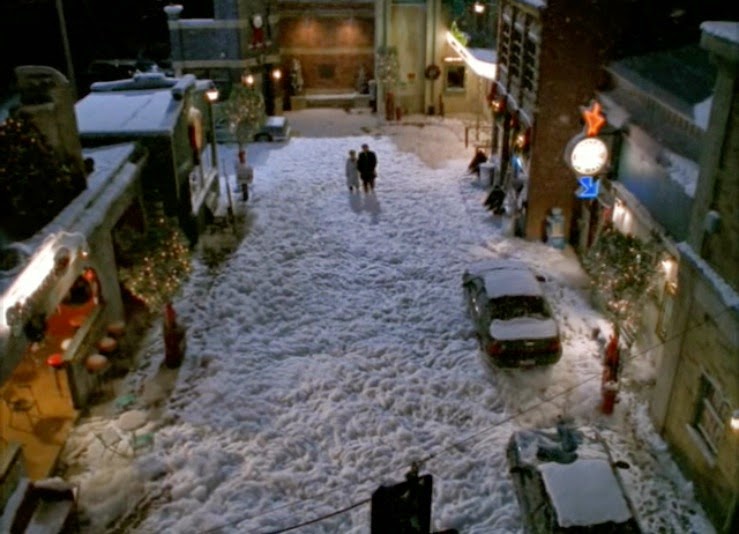 On Buffy the Vampire Slayer (1997 – 2003), the episode “Amends” concerns the topic of forgiveness and redemption as it pertains to Angel (David Boreanaz), the vampire with a soul. The First Evil (a villain who would recur in the seventh season) taunts Angel with the presence of all the people he has killed over the years, including Jenny Calendar. Buffy helps Angel, and at the end of the episode, an unexpected snowfall in Sunnydale acts as a kind of cleansing or catharsis for him. 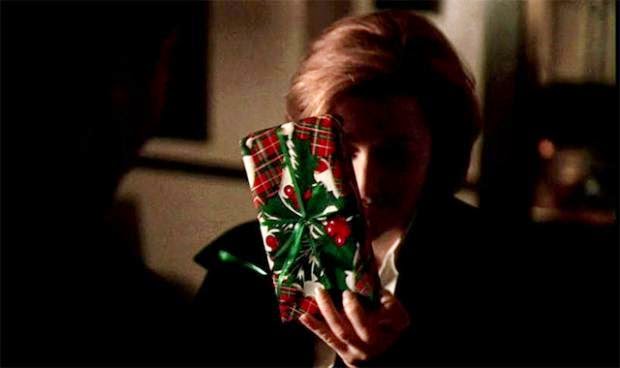 The X-Files (1993 – 2002) also features a Christmas episode, “How the Ghosts Stole Christmas,” in which Scully and Mulder enter a haunted house and meet two ghosts (Lily Tomlin and Ed Asner), who help them contextualize their own relationship in a new way.  The episode ends with Scully and Mulder exchanging presents in Mulder’s apartment. 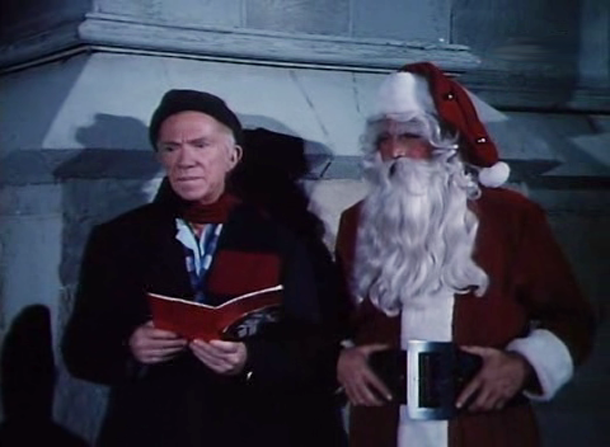 Other series, such as The Six-Million Dollar Man (1973 – 1978), and even Doctor Who (2005 - ) have featured Christmas stories that explicitly reference Dickens’ A Christmas Carol.