At Flashbak: Biting the Hand that Feeds It? Sci-Fi TV Goes to the Fan Convention 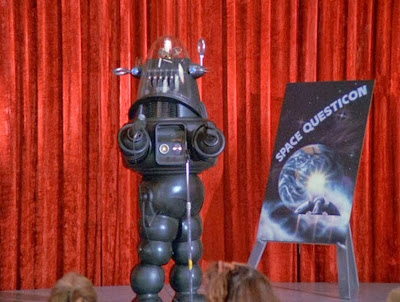 This week at Flashbak, in honor of Comic-Con, I looked back at sci-fi TV's spotty history depicting science fiction conventions.

Here's a snippet and the url: (http://flashbak.com/biting-hand-feeds-sci-fi-tv-goes-fan-convention-37731/ ) 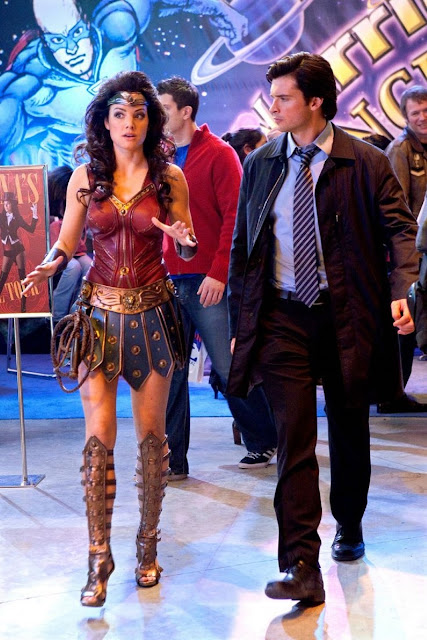 "The 2015 San Diego Comic-Con International is now in our rear-view mirrors. Every year at this huge gathering of fans, the industry puts forward writers, actors, artists and directors teasing their latest productions. Fans see sneak previews and trailers, get their photographs autographed, listen to panel discussions, and buy officially-licensed merchandise by the truck-load.

But first off, there was this.

In this famous skit from Saturday Night Live in the year 1986 (penned by Bob Odenkirk and Judd Apatow, Captain Kirk himself, William Shatner, attends a Star Trek convention and treats the nerdy convention-goers, well, rather roughly.

They’ve turned something he did as “a lark” in the sixties into a colossal waste of time, you see.  Why don’t they just stop living in their parents’ basement, get out, and kiss a girl?

And it’s not particularly funny, either, since the skit trades on two pretty weak sources of humor: broad stereotypes and mean-spirited insults.
But this six-minute segment doesn’t represent the whole story of sci-fi TV and conventions, either.

Way back in 1979, The New Adventures of Wonder Woman featured an episode set a science fiction convention called “Spaced Out.”