At Flashbak: Kid Catastrophes: The Recycled Space Toys of the 1970s and 1980s My latest article at Flashbak looks at space-centered toys from the 1970s/1980s that were actually just recycled toys from earlier product lines. 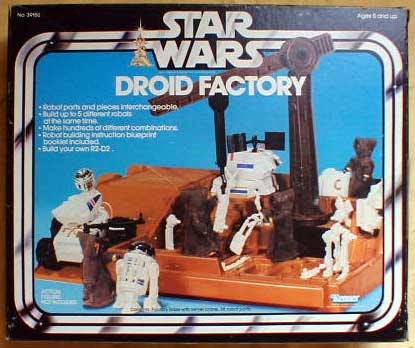 "There is nothing worse for a kid than getting a new toy only to find that it is, actually, an old toy.

Specifically, that your new treasure is one that appears to be from your new favorite outer space movie or TV series, but is actually just a recycled old toy given a paint job and a few new details.

Alas, this happened to kids of the disco decade all the time.

It was a great age for toys in general, and for the science fiction genre on film and television too, but some toys still proved to be huge disappointments.

The recycling of old toys and slapping a new name on them is a procedure that every major toy company of the day used, apparently, and just about every popular franchise you can think of fell victim to it.  Although this post doesn’t begin to scratch the surface, here are a few of the more memorable recycled toys of the era." (read the rest at Flashbak!) 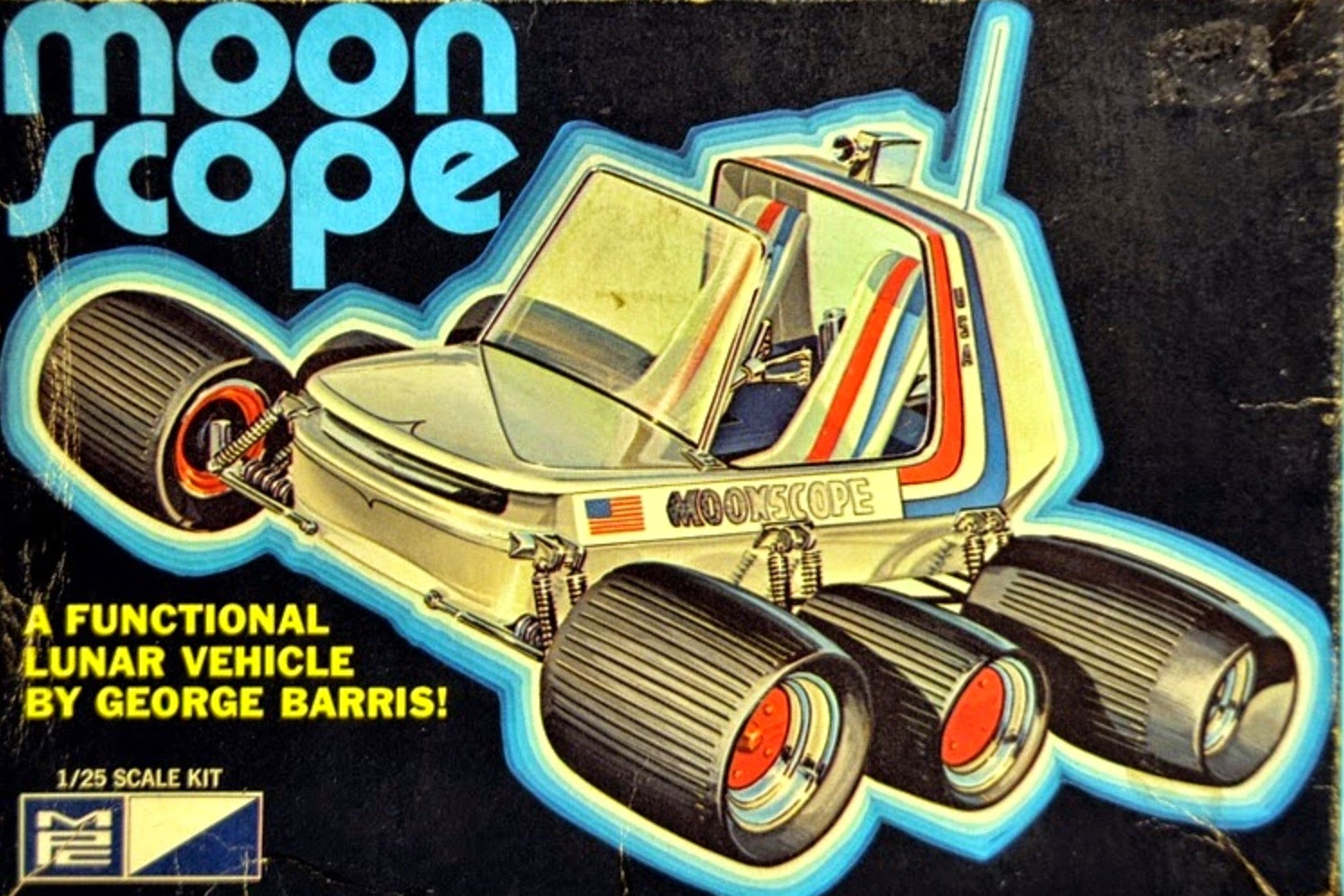 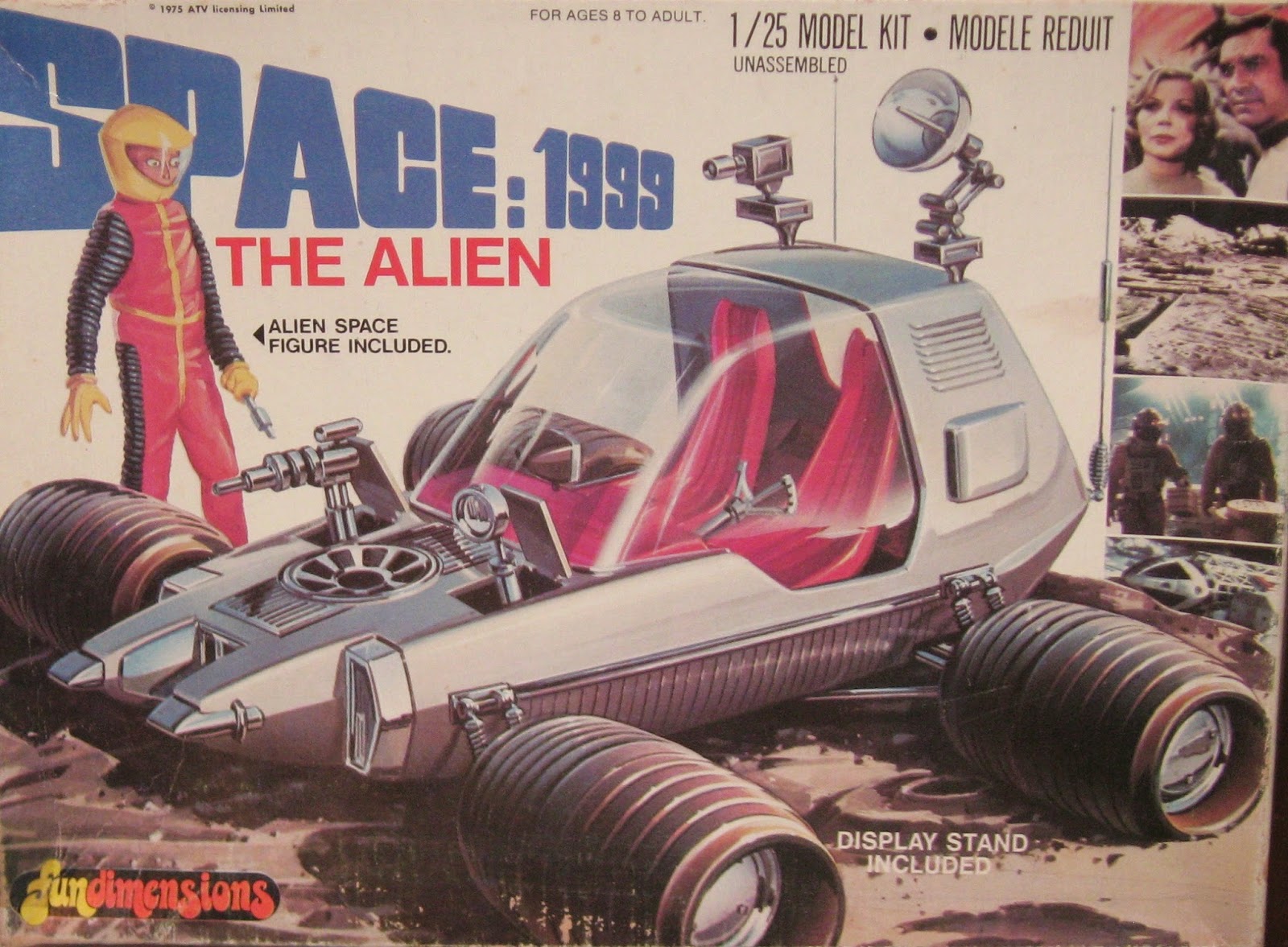